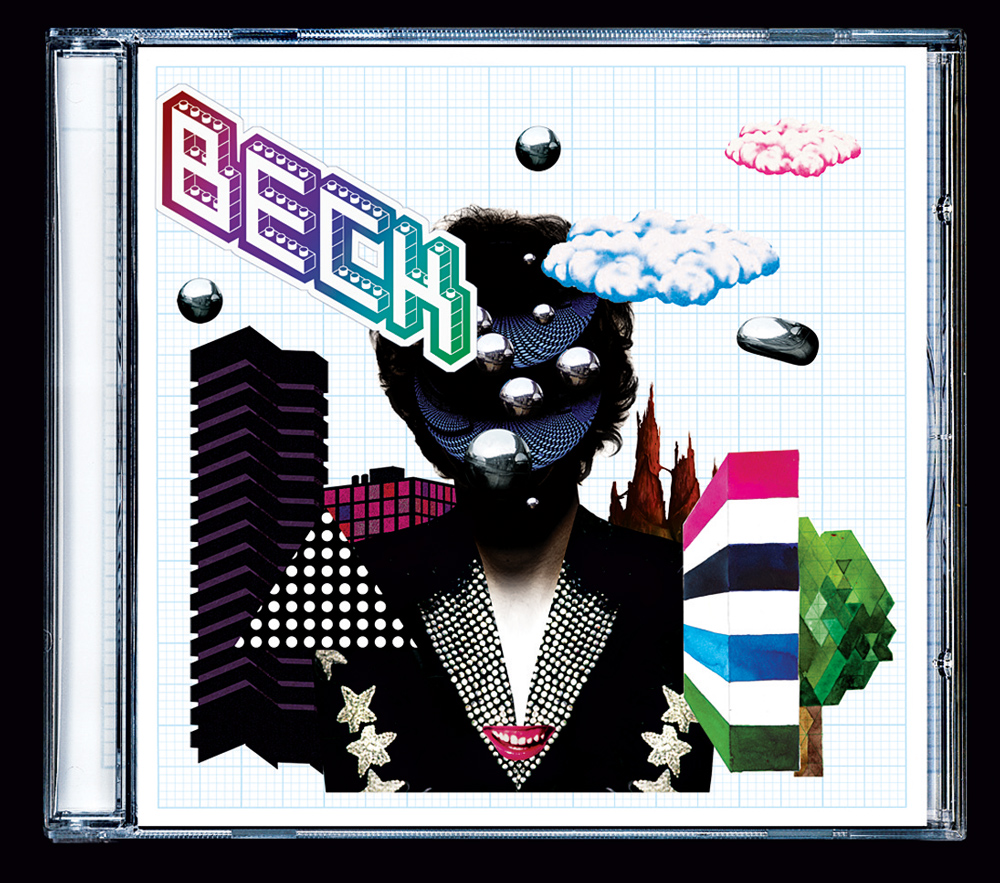 The past few years have seen a great burst of elaborate music packaging. Sure, there have always been design-conscious CD journals, screen-printed sleeves and embossed boxes, often celebrated in books such as the Sampler series by Adrian Shaughnessy and Julian House and sites such as Colin Buttimer and Justin Amphlett’s Hardformat.org.

Yet this trend has accelerated with the release of some of the most elaborate creations ever seen, as specialist companies such as Artists In Residence and The Vinyl Factory promote limited-edition artefacts that are more like artists’ books. Many such editions foreground artwork over sound carriers as layers of embossed or laminated card open to reveal CDs, DVDs and vinyl. Fans who buy Storm Thorgerson’s Taken By Storm (Genesis Publications) get a book, screenprints and all manner of stuff in a special box but no music. And it’s hard to imagine anyone listening to all the vinyl in Farrow’s Vinyl Factory version of Yes by the Pet Shop Boys, with each track on a separate record.

Hardformat’s Buttimer regrets the way the pricey special edition ‘militates against the industrialised democracy of popular music, the idea that one can own an original piece of art at an affordable price.’ In addition to historical examples, Hardformat has championed desirable, tactile music packaging by labels and artists as diverse as Raster-Noton, Tzadik, Sunn O))) and Autechre.

The Pixies’ Minotaur (Artist In Residence, 2009), described as a ‘visual tribute by Vaughan Oliver and Simon Larbalestier’, is almost the size of a small coffee table. This ten-kilo box opens up to reveal a photobook plus vinyl and CD, DVD and Blu-ray versions of the band’s first five albums with videos, live recordings, two posters and a print. Based around new photos by Simon Larbalestier, it was art-directed by original 4AD designer Vaughan Oliver, working with students from UCA (University for the Creative Arts) in Epsom (see pp.62-63).

Other enhanced packages marketed by Artists in Residence include Beck’s The Information (see Big Active) and Ghosts I-IV by Nine Inch Nails.

Kate Moross, just a few years older than Oliver’s UCA students, persuades bands to release their tracks on her vinyl-only label ISO, making beautifully printed editions that sell quickly through her own website. These releases, by artists such as Cutting Pink With Knives and Zomby, speak directly to a generation perhaps more used to buying graphic art than music.

The Vinyl Factory, with Michael Nyman, Grace Jones and now Roxy Music on its roster, has set its controls for the hearts of fans happy to buy their favourite recordings all over again. Whether these luxurious, inessential, possibly decadent creations signal a new role for graphic design or simply the decorative death throes of a dying industry remains to be seen.