‘There is rarely any doubt in advertising or branding. The default setting is “amazing”. Whereas in editorial, the core tenet is doubt.’ [EXTRACT] 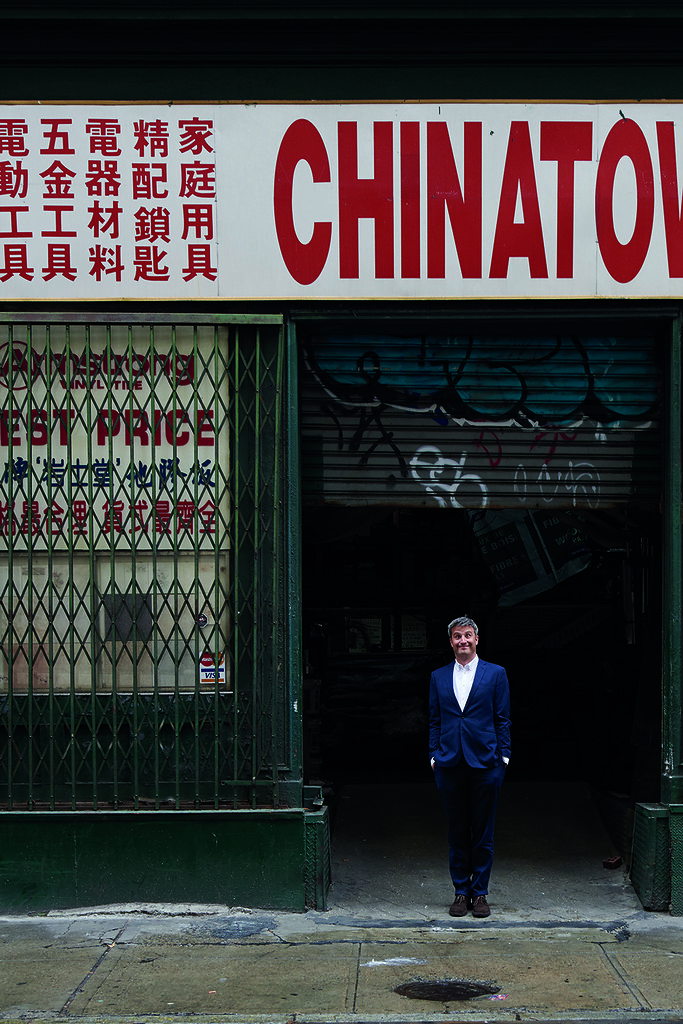 Richard Turley studied graphic design at Liverpool Art School. After graduating he won a work experience placement at The Guardian, where he spent most of his early career, working his way up to art directing the daily G2 section. He rose to prominence a decade ago as the creative director of Bloomberg Businessweek (see Eye 80). Turley’s exuberant covers and energetic, eclectic page design re-engineered readers’ ideas about what a business magazine can be, and his work there won many awards before he left to join MTV in 2014. He joined New York advertising agency Wieden+Kennedy (W+K) as global executive creative director in 2016. Since joining W+K, Turley has worked on campaigns for brands such Nike, Formula One, and for more localised organisations such as Everytown Gun Safety and the New Museum in New York, for whom he makes another magazine, 7x7. Turley has continued to perpetrate increasingly adventurous editorial design for independent magazines such as Mushpit and Good Trouble (both 2017), Interview, re-launched in 2018 and one-offs such as the 2019 D&AD annual. The project closest to his heart is the text-crammed broadsheet Civilization (founded in 2018 and co-edited with artist Lucas Mascatello), which aims to speak to the ‘everyday experiences’ of living in New York, Turley’s home city since 2010. The current, Covid-19-era incarnation of Civilization is an inkjet-printed newsletter, compiled on the designer’s kitchen table.

Eye Your day job is working for one of the biggest ad agencies in the world. Why do you still work on magazines?
Richard Turley I love magazines. I love newspapers. I love print in all forms, art, posters, books. I like holding printed matter in my hands. But I now make magazines more as a hobby. That said, it turns out they’re also good at providing a public-facing access point for my work. Even though I spend a far greater part of my life thinking about other things, magazines are what people seem to be interested in. There’s always a lot of talk about old media being obliterated – we love reading about it. You could say that fear is programmed into us. Despite all the talk that print is dying, I’ve had a pretty good time.

So how does your advertising job differ?
The business of W+K is making communications and messaging for
a bunch of multinational brands. Practically, that means any number of things from talking a lot about design and how it can be used to stitch ideas together, to being flown to Delhi or wherever to help figure out a pitch; working with the New Museum here in New York or with the Nike team in Portland. I mentor a bunch of the designers all over, I do a lot of strategy. I did that D&AD (Design & Art Direction) annual. I know it’s a cliché, but no two weeks are the same. I do whatever gets thrown my way.

Has the magazine background helped you with this?
I think so … Not sure I could articulate exactly why. 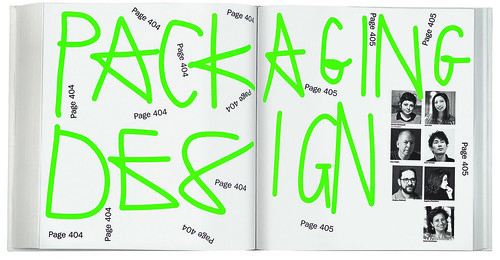 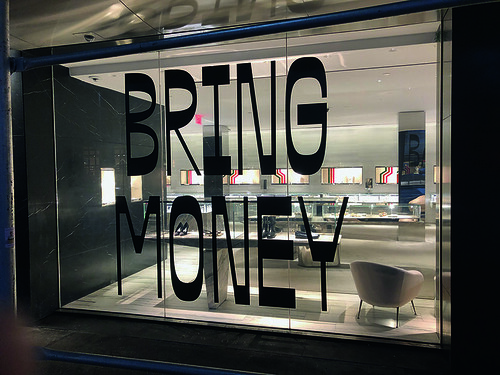 One month later …
How are you coping with the lockdown?
Fine, thanks. If by ‘fine’ we’re referring to its new definition as ‘going absolutely bat shit crazy.’ Doing a lot of thinking. About what I’m doing. Why I’m doing it.

In a good way or a bad way?
Neither. Both. I’ve never been one of those ‘First Things First’ designers who believed that design has the power to change. If the work I’ve done has been ‘about’ anything, it’s about taking the importance out of things. Whether it’s sticking a dick on the cover of a business mag, or making an impenetrable ‘woe-is-me’ newspaper, or turning an awards annual into a cry for help. So having a sort of jazz-hands crisis seems indulgent. But all this time makes you think …

Which brings us to the new Civilization …
We have temporarily turned it into a letter writing project, charging three dollars (plus p&p) for personally addressed messages From The Heart of the Hot Spot™. I write and design them with Lucas Mascatello, print them on my son’s desktop printer and post them out. It’s been a useful distraction, and being responsible for every part is a humbling experience. The higher you climb in this industry the further you get from the grunt work, but for me, the (therapeutic) grunt work is often where ideas emerge from. We’ll pull through. It will define us for an age, we’ll swap the financial crisis cloud for this one, but we’ll get through. I have faith!