Adverts mark the difference between a journal and a magazine, claims Jane Grylls 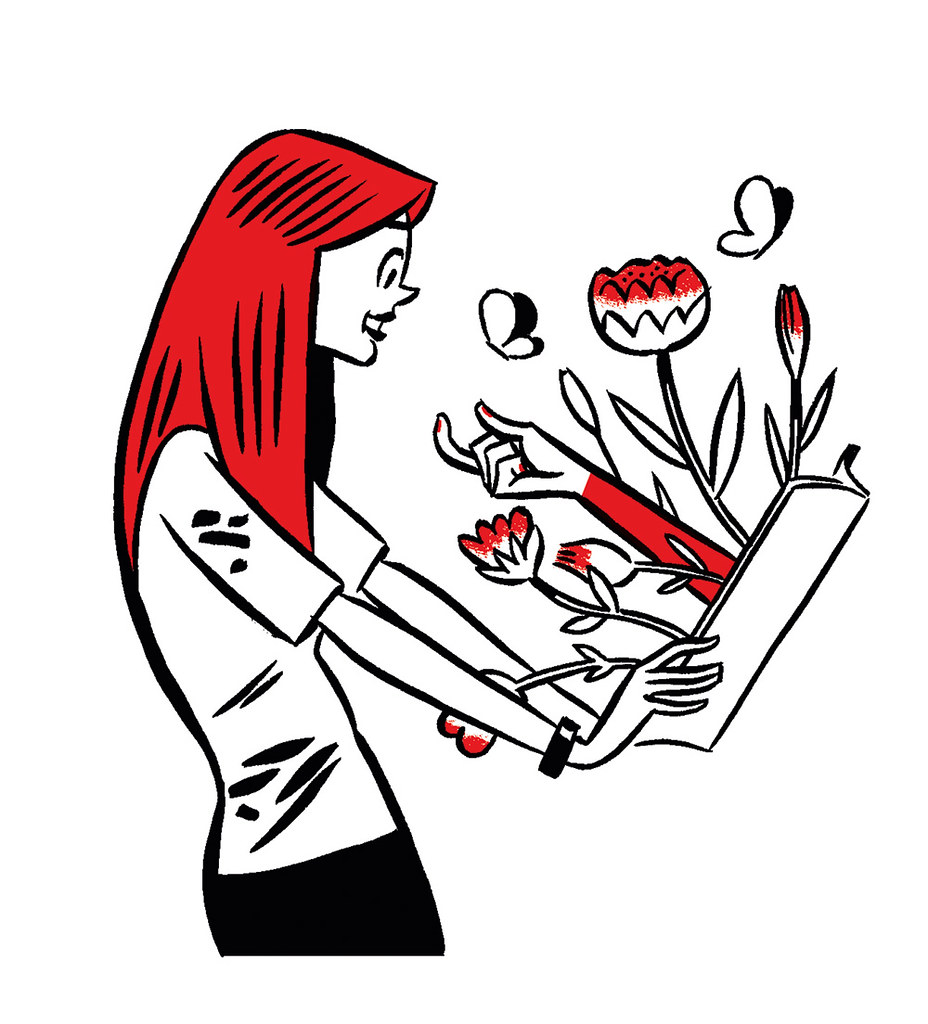 Advertisements have always had a place in magazine publishing: they mark the difference between a journal and a commercial magazine. The time-honoured division between ‘church and state’ – editorial and advertising – maintains a healthy relationship in which the two sides value that which each other’s roles bring to the enterprise.

A crucial part of magazine-making has been the way editor and advertisement manager work together to enhance and enrich the magazine. A printed magazine can still be profitable. One way of controlling a title’s budget is to vary its pagination according to the number of ad pages sold.

Ad placement – agreeing where the ads are best positioned in relation to the contents – is part of the art of crafting a successful magazine. Pages are easy to place but it is also important to make fractions of a page look as good as possible. Small ads can help serve a more niche title’s community of interests.

Some magazines are defined in part by their advertising – especially the ‘targeted’, niche readership ones, such as Anorak, Granta, Selvedge and MCC Magazine. Each has high standards and is excellent in its field. Their ‘limited’ circulation figures are actually an advantage to advertisers, offering them a targeted readership at low cost.

Such magazines can also be of value to a membership society such as the Royal Academy (RA Magazine), the Twentieth-Century Society (C20) and The London Library Magazine, a cost-effective way of talking to members and retaining their membership.

Advertisements should complement editorial but not influence it. The adverts in art and fashion magazines are as important as the editorial if they are targeted to the readership. Furthermore, they have a quality of impact in print that is hard to achieve online.

A growing trend in the magazine world has been to publish less frequently while backing up the title with a lively, more frequently updated website. Ad managers can sell packages: a page in the magazine, a banner online, plus social media.

Another development has been the advent of indie magazines that do not carry advertisements, but this is not always appropriate for the subject matter. Carefully screened advertising can make a significant contribution to an independent magazine’s survival. In the past, magazines typically made money from both advertisements and cover price, and industry leaders such as Vogue, Country Life, and The Economist were highly profitable. Nowadays, some larger circulation publications have reduced their subscription rates (or made the title free), leading to increased circulation statistics that attract advertising. I would argue against this, since I believe that it is quality – not quantity – that makes for a successful return on advertising, and a good magazine. The title that offers a loyal, engaged readership to its advertisers receives regular support in turn, and everyone is happy.

Jane Grylls has worked on a number of magazines, including RA Magazine, Vogue, Eye and Asian Art Newspaper