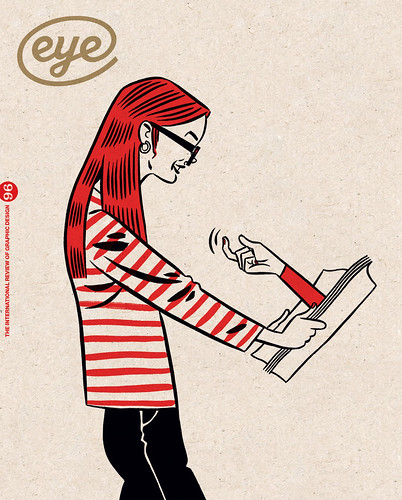 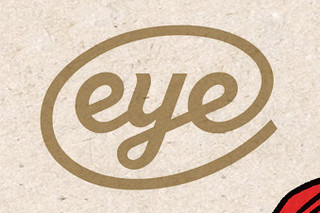 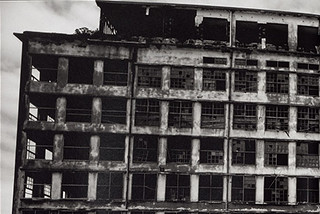 Mining the ruins
Critique / Photography, Rick Poynor
When petrol replaced coal, the island of Hashima lost its purpose and slowly decayed. Rick Poynor examines a new photobook haunted by the past 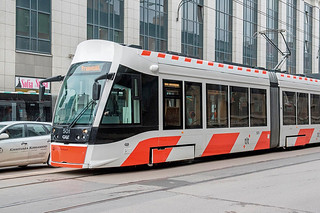 Small is beautiful
Kristjan Mändmaa
Estonian design education enjoys a culture of innovation and experimentation thanks to the country’s tiny population, says Kristjan Mändmaa, Dean of Design at the Estonian Academy of Arts 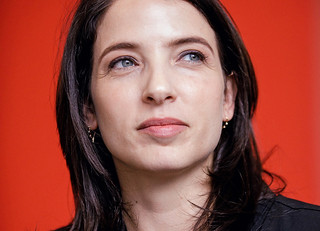 Reputations: Gail Bichler
Sarah Snaith
‘Our content is hard to come by. You are designing in real time about world events. The freedom we have in service of these articles is a special opportunity.’ 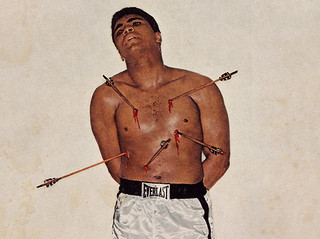 Anatomy of a magazine
Eye editors, Ian Birch, Mark Porter, Vici MacDonald, Tim de Lisle, John L. Walters, Simon Rogers, Jane Grylls, John Morgan
Each magazine is unique. Happily, magazines are all alike, too. Here we analyse some of the elements that most mags have in common … the things that make them essentially ‘magazine-like’ 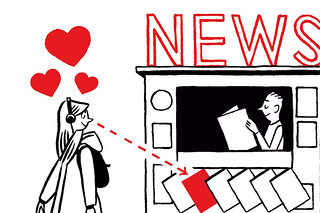 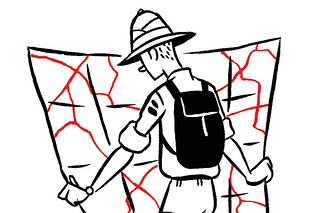 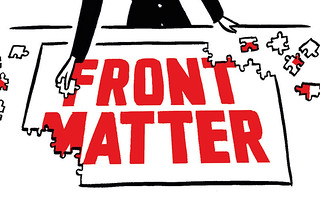 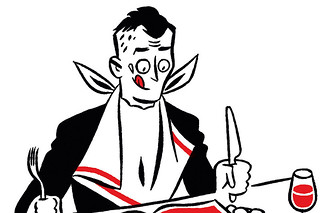 The features
Tim de Lisle
A feature should have a spring in its step and a gleam in its eye, says Tim de Lisle 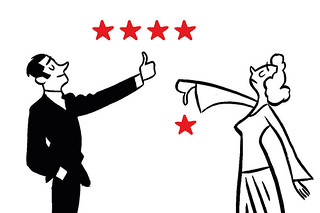 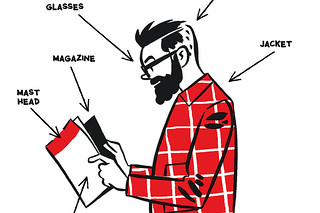 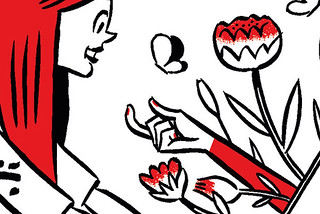 The adverts
Jane Grylls
Adverts mark the difference between a journal and a magazine, claims Jane Grylls 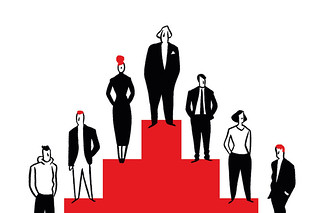 The colophon
John Morgan
This is the page whose small gestures reveal who’s who, says John Morgan 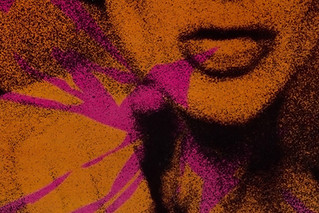 Town shaped the Sixties
Anne Braybon
At a time of social and economic change, Tom Wolsey’s Town magazine, with its audacious use of type, photography and illustration, was in the vanguard of the upheaval. By Anne Braybon 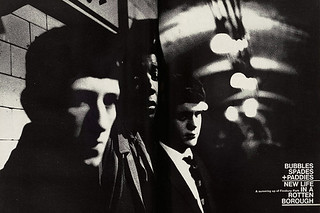 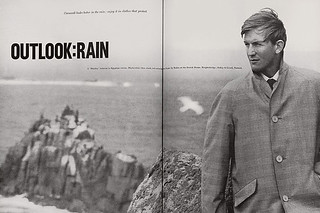 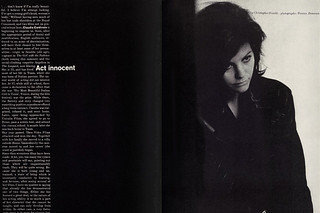 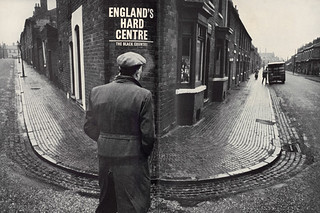 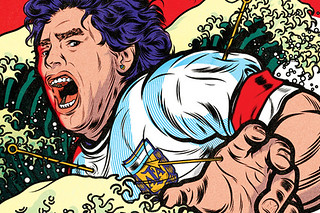 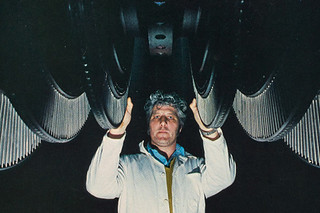 Industrial light
Andrew Robertson
Philip Sayer’s photography for Management Today in the 1980s and 90s forged a vivid connection between workers, managers and their companies 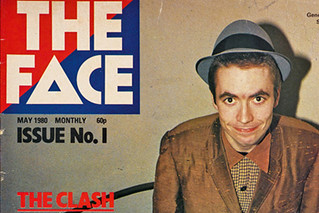 Hope to Nope: Graphics and Politics 2008-18
Muriel Cooper
Fragments of Graphism: An Alternative History of Graphic Design in Japan
Cuphead
Mute: A Visual Document
Letraset: The DIY Typography Revolution
Made In North Korea
Made In North Korea: Graphics From Everyday Life in the DPRK
Futura
Never Use Futura
Monograph
The Illustrated Dust Jacket 1920-1970
The Polaroid Project: At The Intersection of Art and Technology
The Moderns: Midcentury American Graphic Design