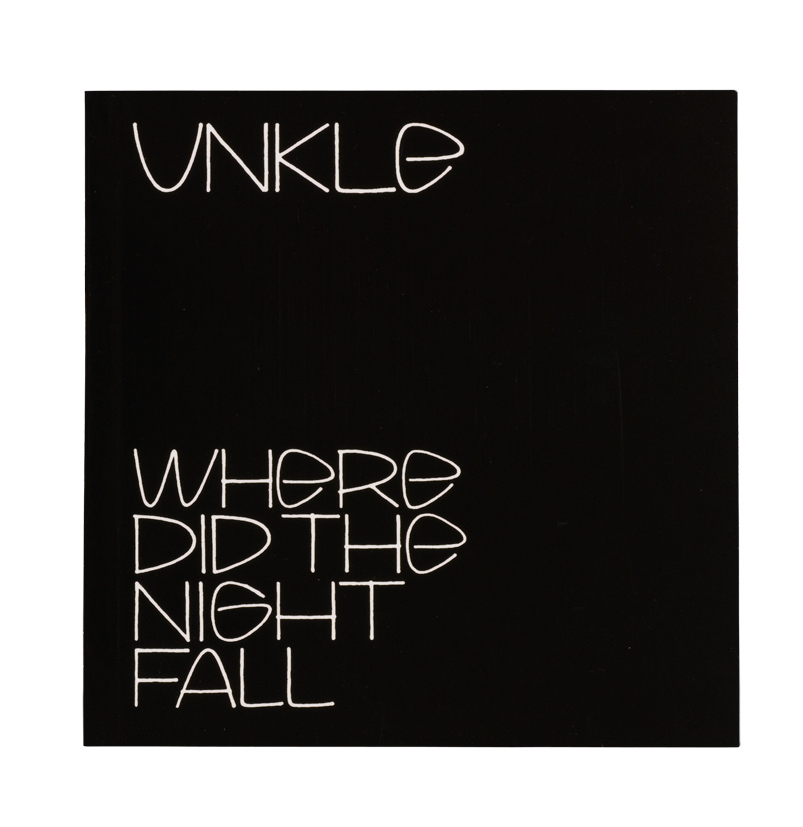 Nick Thornton Jones: ‘Where Did The Night Fall is the first time that Unkle has used photographic imagery.’

Warren Du Preez: ‘What makes it unique is the way we use the combination of open shutter and electronic light to paint … mixing different sources of light.’

NTJ: ‘Not everything we shoot ends up like this… we used this technique for Numero when Thomas Lenthal (see Eye 73) was still there, and the results are completely different.’

WDP: ‘At the beginning of the project I said to Nick and James [Lavelle] that we should use this look and feel for Unkle’s identity – they have the capability to own it.

‘There’s something socialistic about this box set being sold for £15.99 – it should make everyone want to own physical music again. It’s liberating, we all like a monolith!’

NTJ: ‘We’re working on the vinyl version at the moment and we’ve also shot images for the next album with Liberty Ross (who performs in our video for Unkle’s ‘Follow me down).’

WDP: ‘But this has always been bigger than just an album. Unkle has an exhibition at the Haunch of Venison in August, with Futura …’

NTJ: ‘and a Mo’ Wax retrospective.’

WDP: ‘I hope people don’t think we look at women as if they were second-class citizens or just creatures of flesh – it’s more the opposite …’

NTJ: ‘… it’s an appreciation of female form! And there’s a “fantastic art” aspect to it as well.’ 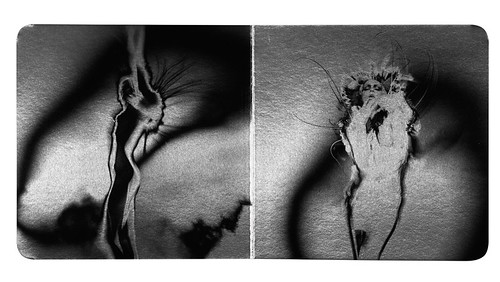 WDP: ‘The reason we like working in fashion is because there’s so much frivolity, colour, life and magic that you can capitalise on. That’s what excites me and Nick – beautiful women, craftsmanship and artistry.’

NTJ: ‘We’d have never met Boudicca, if we hadn’t worked in fashion.’

WDP: ‘As the Unkle images were being created, James realised he had some very sexy and beautiful imagery, and he wanted to make the music sound more like that!’