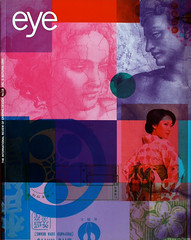 The persona non grata who lives on the Web
Agenda, Janice Hart
Communication on the Web
What happens when the edges dissolve?
Monitor, Loretta Staples
We are living in a time of profound ambiguity. Physical and institutional boundaries are in flux. The blur is the emblem of design in the 1990s.

Reputations: Fabien Baron
Abbott Miller
‘Putting too much interpretation into design is not good … For me, the reasons behind it are more primitive than philosophical or sociological’ 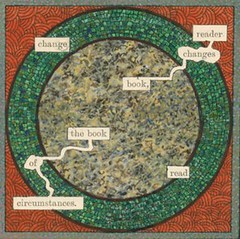 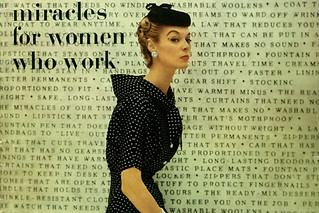 The tenth pioneer
Martha Scotford
Cipe Pineles was a design innovator. Why, when the history came to be written, was she left out?
Under the surface of style
Andrew Blauvelt
Designers and critics alike reject style as shallow and meaningless. But they overlook the complex ways in which its codes are used by different social groups.
Words made flesh
Ellen Lupton
Johanna Drucker pursues a double life as a historian of letterforms and a maker of artist’s books.