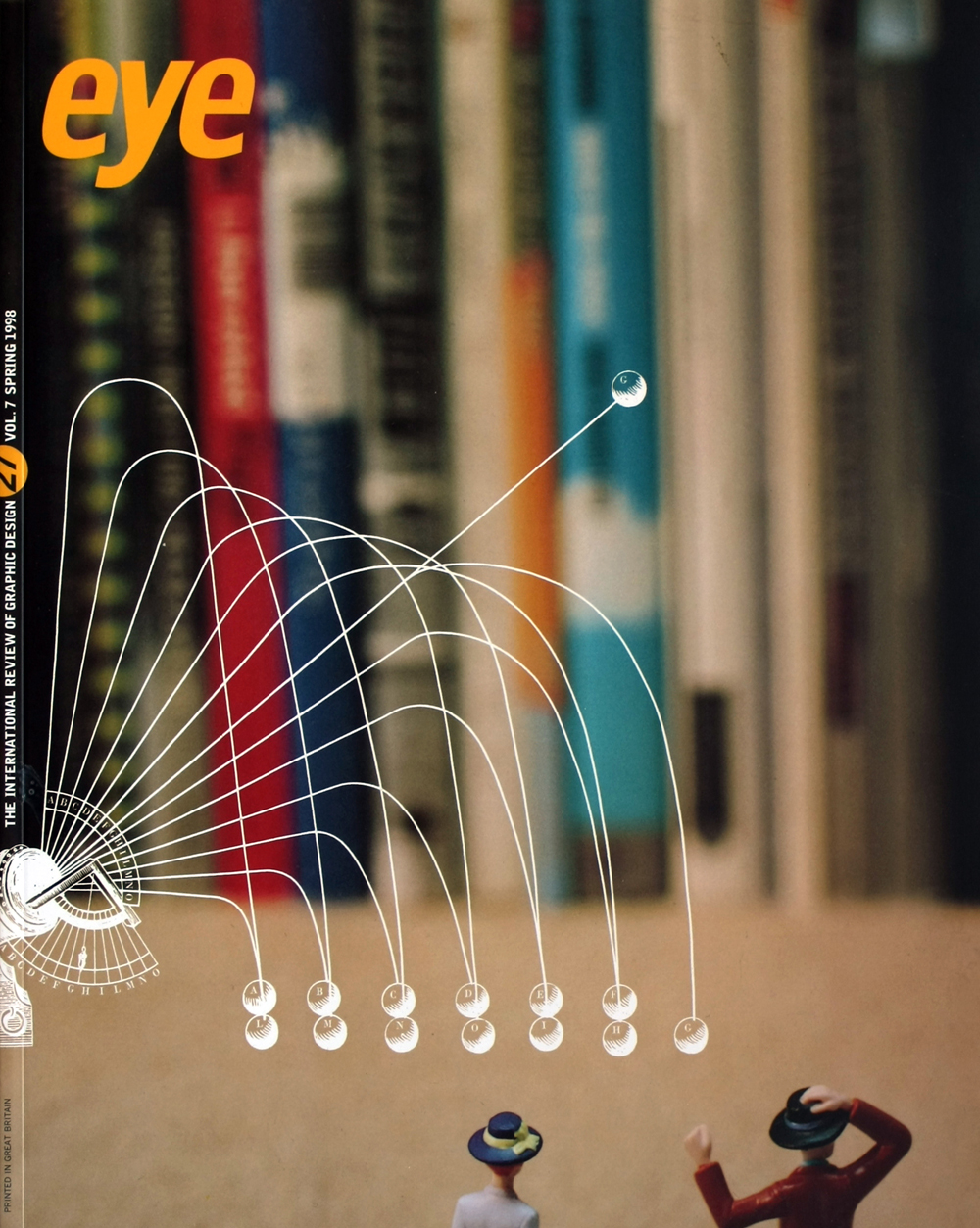 A rhetoric of images
Editorial, Max Bruinsma
To acquire the status of serious conveyors of ideas, images still have to overcome a 'class…
All the news that fits
Screen, Jessica Helfand
Hold the front page! When it comes to the big news stories, what happened to the…
My Typographies
Personal view, Paul Elliman
The rhythms of letters are not confirmed to printed words. For the typographic eye, all the…
Fanfare for the common hack
Agenda, Kenneth FitzGerald
Design theorists cannot afford to turn a deaf ear to the everyday experience of the many. 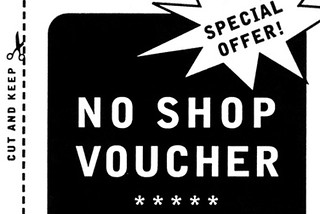 Don’t buy this
Rick Poynor
Graphic agitation hits the high street in an installation for Friends of the Earth that questions the material obsessions of global consumerism. By Rick Poynor
This is not a book
Jonathan Ward
An artis't book can be a sculture, an object and a private exhibition - a medium liberated from its well-defined formats
Best before
Max Bruinsma
British supermarkets display packets and tins whose graphic design codes have a longer shelf life than the food inside
Remote control
Bell/Eye
In a culture of interface, images become tactile: we feel with our eyes. The first in Eye's new series of visual essays
New World order
Paul Rennie
Now that information management is a priority, the logical graphic style of Erik Nitsche has aquired a new relevance
The endless library at the end of print
Teal Triggs
Does the current avalanche of glossy books constitute a genuine design history – or mere graphic ephemera? By Teal Triggs