Left out of the frame

This collection of short COI films is full of fascinating details, but short on context. Critique by Rick Poynor 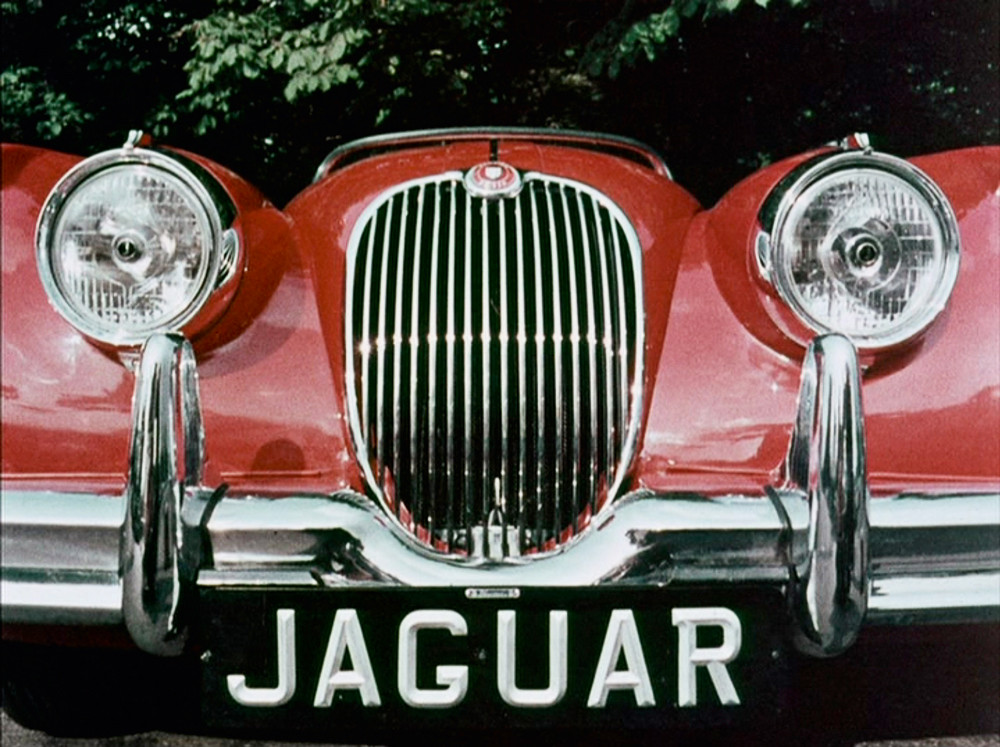 Design for Today, the BFI’s new collection of short films about design and fashion produced by the UK’s Central Office of Information (COI) between 1948 and 1985, opens with a fascinating reminder of how far we have come in 60 years.

In Designing Women (1948), two ethereal visitors, Miss Design (Audrey Fildes) and Miss Arty (Joyce Grenfell), show a young married couple how to equip and organise their new home. This apparently clueless pair are doing everything wrong. Their fold-down kitchen table obstructs the path to the oven and their novelty teapot is impossible to pour. Brushing aside Miss Arty’s equally misguided taste for flimsy ‘modernistic’ tat, Miss Design imparts the three essential principles: does it work, is it well made and is it attractive?

This might look unbelievably quaint and patronising now, but the Second World War had cut short the emerging consumer culture of the 1930s, and a society gripped by postwar austerity had few opportunities to develop the sophisticated habits of consumption and home-making later taken for granted.

The most interesting of the seventeen films – divided into one disc for design, one for fashion – chart the emergence of a confident new consumerism in the mass market. In Brief City (1952), a portrait of the mostly temporary Festival of Britain architecture, this can already be glimpsed, refracted through the patrician idealism in the commentary by architect Hugh Casson and an Observer journalist. We see festival visitors taking their leisure on the South Bank site by the Thames, strolling, viewing, dining and dancing, and experiencing the possibility of a new kind of intimately planned open city, like a series of ‘rooms opening one out of another’, as Casson puts it. 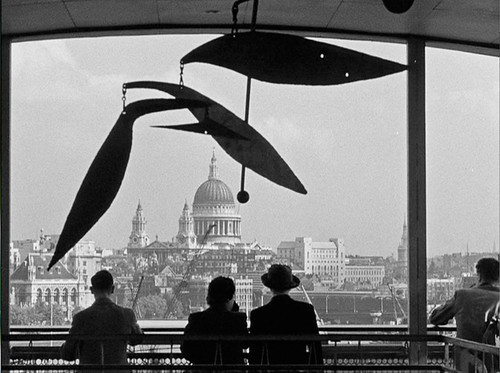 In Designed in Britain (1959) and Hugh Hudson’s Design for Today (1965) – wordless, an intro explains, ‘because good design speaks for itself’ – British design sets out its stall. Casseroles, tea services, wine glasses, electric razors, Moulton bicycles, E-Type Jaguars – all get the seal of approval. A camera glides along a kitchen work surface, inspecting a Cona coffeemaker, a Kenwood mixer and a loaded dishwasher with almost smug satisfaction. A woman has a moment of bliss contemplating an electric cooker. In Sixty Years of Fashion (1960), models in bright gear pose in front of tower blocks, and next to a partly built flyover and a plane at London airport. Modern Britain is surging ahead. ‘Now, with ever-growing efficiency, exports are soaring. British clothes are on the move,’ announces an authoritative female voice.

Most of these films were made to be shown overseas, and their economic priorities and promotional purpose are well to the fore. ‘Any designer who is not a businessman and who doesn’t understand business is unlikely to be a very good designer,’ confides Terence Conran in a 1981 profile directed by Peter Greenaway. ‘Any businessman who doesn’t understand how vital good design is to his business is unlikely to be a very good businessman.’ Could those be traces of directorial irony in the depopulated city scenes that Greenaway edits to a Michael Nyman score, like the chugging of unstoppable machines?

Except for a few brief shots of Penguin paperbacks, these COI films avoid graphic design as a subject – were any documentaries made? A scene at Conran’s studio, where an uncredited voiceover by John Humphrys explains that the rounded letters of a supermarket identity are intended to convey a feeling of warmth and friendliness, doesn’t leave one anxious to hear more. ‘Its success will be recorded by the electronic buzz of the tills.’ Some things never change.

These films cover a lot of ground. There is a lovely unguarded interview with Basil Spence, architect of Coventry Cathedral and Sussex University. The big names of pre-1990s British fashion all parade by: Mary Quant, Tommy Nutter, Barbara Hulanicki of Biba, Zandra Rhodes (another incisive Greenaway profile) and Lynne Franks, a pushy fashion PR who became a story herself.

What this collection lacks, though, unusually for the BFI, is really good background notes. Texts on individual films are supplied by BFI staff members who appear to have no specialist knowledge of design and say little that couldn’t be deduced from the films. Supporting comments from a design historian such as Penny Sparke, or fashion historian such as Christopher Breward, would have added vital context. What we have instead are two alternative electronic soundtracks for Designed in Britain and Design for Today, specially composed by Saint Etienne. These are delicately phrased, hauntological readings of the messages of intense social aspiration and yearning written into the images of so many now outmoded designs. 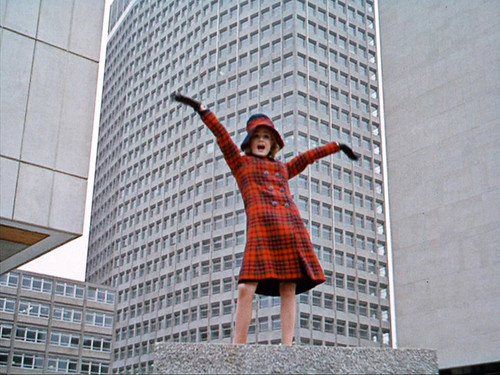 Eye Before you Buy