For Belgian collagist Katrien De Blauwer, making work is both an obsession and an act of therapy. By Rick Poynor 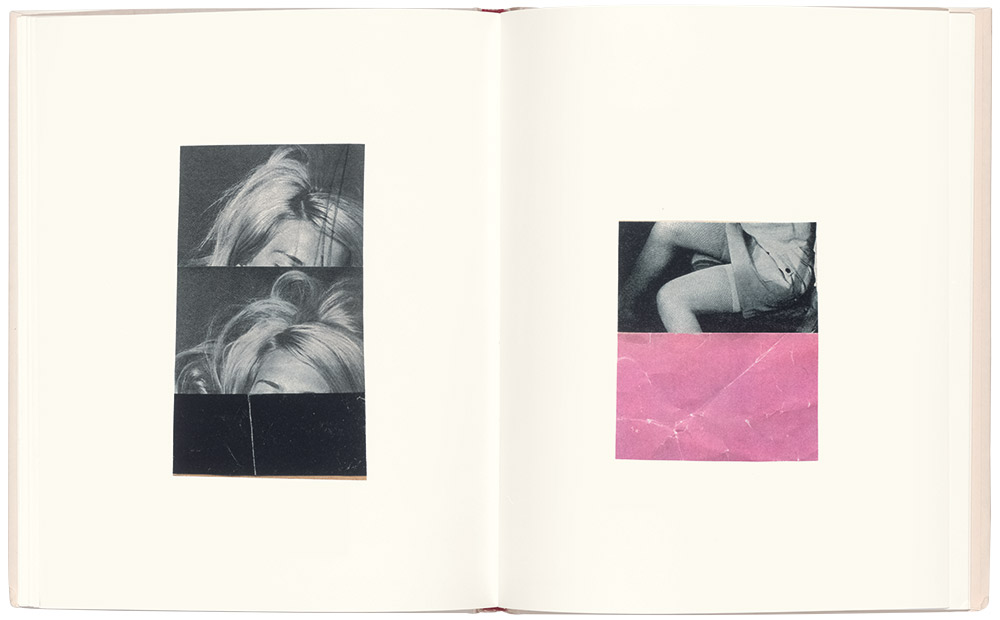 Katrien De Blauwer, a Belgian collage artist, describes herself as a ‘photographer without a camera’. It’s an increasingly familiar concept. In 2012, John Stezaker, who also uses found material, won the prestigious Deutsche prize for photography without taking a single picture. Photography is nevertheless integral to what De Blauwer does. Every photo-collage invites us to consider one or more fragments from a photograph. As De Blauwer describes it, the framing of the image takes place not in the camera but in the mind’s eye. Since around 2010, many collage-makers have emerged, primarily through the internet. In this sometimes garrulous and scattershot company, De Blauwer’s pared-down images stood out for their refinement – both lustrous and muted – and their exquisite control of mood. She published her first book, Inappropriate Repetitions, in 2012 and her work featured in The Art of Collage (Gestalten, 2013) and Collage (Chronicle, 2014). Born in 1969, De Blauwer had been making collages for years before she decided to go fully public after showing some on Facebook. She is now a leading figure in collage’s new wave and exhibits regularly, most recently at Galerie Les Filles du Calvaire in Paris and Post Gallery in Tokyo.

An unexpected twist
Why I Hate Cars is De Blauwer’s sixth book and the third to be published by art director Tony Cederteg’s Libraryman imprint, based in Stockholm. The photobook is entirely consistent with the aesthetic signature of her earlier productions with an unexpected twist. De Blauwer continues to mine magazines from the 1930s to the 1960s for black and white images of arms, legs, hair and clothing that she finds resonant. These usually belong to elegant young women and she professed surprise when someone pointed out to her this gender preference. The reason, she later revealed, is the absence of her father when she was young. It was an uneasy childhood; she was raised by her grandparents and then by another woman who became sick. De Blauwer had no plans, she said a few years ago, to add men to her images. 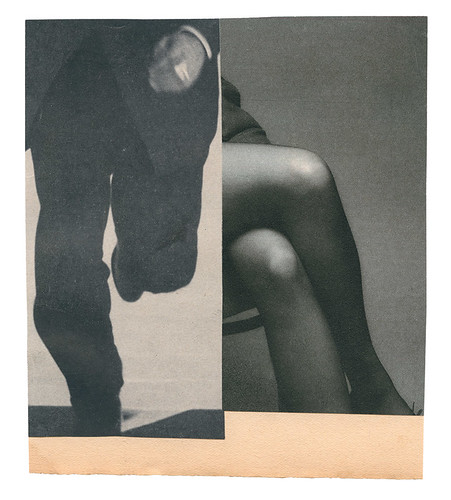 The new book reverses that decision. The title might suggest an anti-car diatribe, but the images are as oblique as ever, though there are plenty of vehicles sliced into alluring shards of bodywork. There are also men this time: a windscreen collides with a man’s brow on the cover. Early on, De Blauwer pairs the lower half of a man in a suit running towards us with the crossed legs of a seated woman. The man is active, even aggressive; the woman bonded to him by the collage is immobile, perhaps passive. A few pages later a woman sits with her head bowed – De Blauwer has sliced the head in two – while a man with most of his face hidden looks on. Understated intimations of domination thread through the book.

The car is also an actor in this theatre of emotions. A woman reclines on a divan formed by a vehicle’s side panel. A man and woman appear to embrace, transported upon a bed of wheels, as though the couple and their ride have merged into a single entity. In a rare full page bleed, a headlight looms out of the page and it appears to be a woman driving, although her face is partially veiled by a wash of pigment. De Blauwer uses applications of colour to accentuate and obscure. Nothing is ever seen in its entirety and the people remain anonymous. Their role is to act as surrogates for the viewer, encouraging us to discover our own meanings.

Emotion distilled
There are implicit connections in De Blauwer’s intuitive sequencing, but no resolved narrative. She allows her unconscious free play in composing the images. The irregularly cut pictures exchange messages across tracts of white space. They belong to a Modernist lineage that runs from 1920s photomontage to the new wave cinema of Jean-Luc Godard and Michelangelo Antonioni. For the artist, the obsessive activity of making them is a form of therapy: ‘Creating these works is not a source of joy, but more a neurotic act, without which I would feel unhappy.’ The sense of emotion distilled and discharged is there in the title. De Blauwer includes a page from one of her notebooks with a string of phrases handwritten in English and French: ‘Whisper in the darkness … She does not know yet … The night never ends.’ Like all her work, the photo-collages emanate a painful hypersensitivity. They tease the implications out of their sources from the past and transmute these traces of unknown narratives into totems of melancholy and longing. 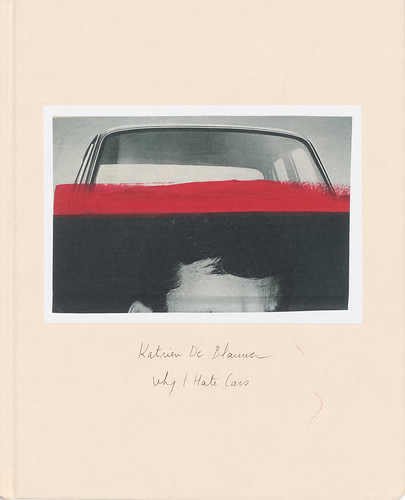