Ring-bound to rule them all 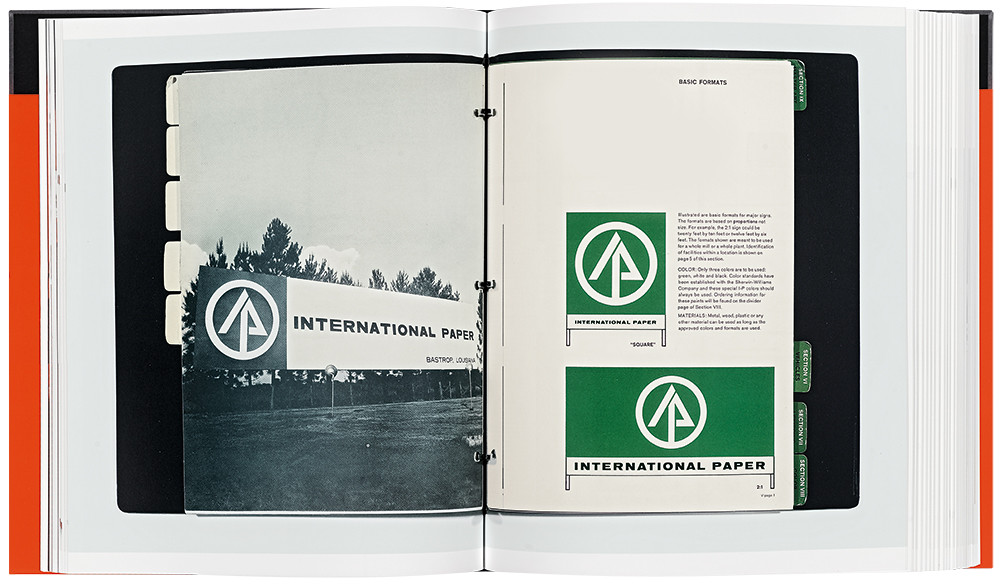 Manuals 2: Design & Identity Guidelines (Unit Editions, £75) follows Unit Editions’ Manuals 1, 2014 (see ‘To have and to hold’, Eye 88) and has a similar format. After some opulent photography of bindings and graphic details, Manuals 2 begins with a spread showing an image of each of the 24 manuals featured, from Connecticut General life insurance in 1960 to First Direct bank in 2008. Along the way we get manuals for Canadian National Railways (1965, designed by Allan Fleming – see Eye 79) and the Montreal Olympics (1976).

The book begins with Lance Wyman’s foreword, positioning but also questioning the manual as a tool that ‘can preserve the integrity of a visual system’, followed by an essay by the design historian R. Roger Remington and an interview with Michael Burke, a scholar of information design who has himself worked on standards manuals. After this, the reader is transported into saturated spreads of spreads.

Among the examples included are a ring-bound manual for International Paper (1967, top) designed by Lester Beall (see Eye 24). Set in Venus – an early twentieth-century German sans serif – the manual, in nine tabbed sections, represented a corporate style intended to ‘pull together’ a large company and project ‘authority, progressiveness and strength’.

The Dutch Police Corporate Identity Manual (1993, above), designed by Rotterdam-based Studio Dumbar, weighed in at 3.71kg: the 192-page manual combined a number of materials – vinyl pocket on the cover, plastic inserts, a rivet spine, perforated swatches, an acetate wallet filled with colour samples, laminated dividers – to form an exuberant design. 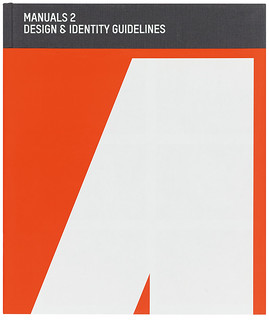