Canapés, alcohol and tea in Iran 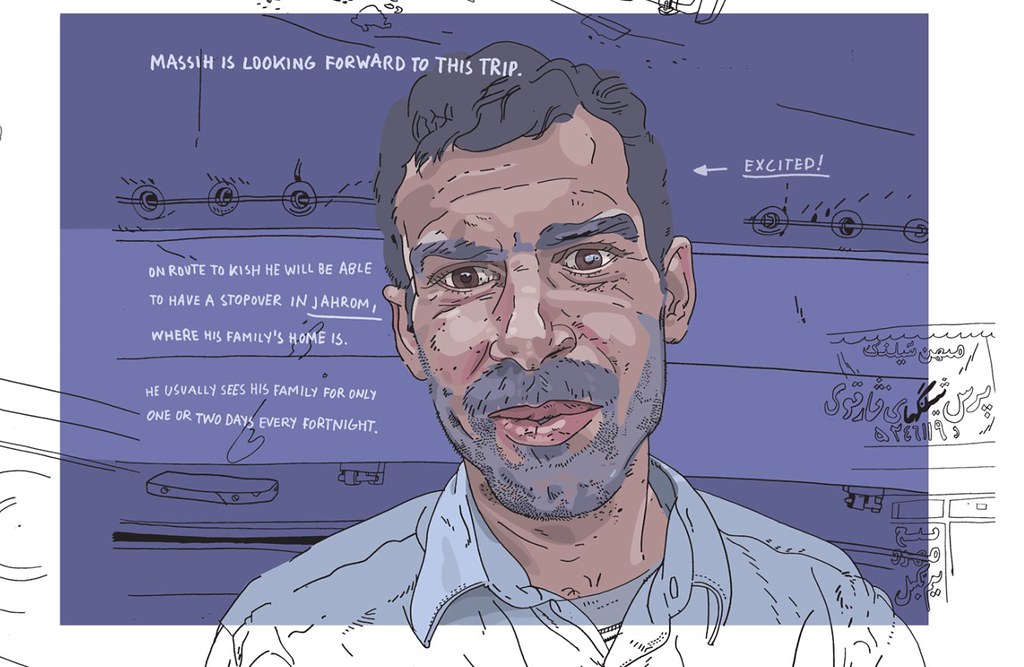 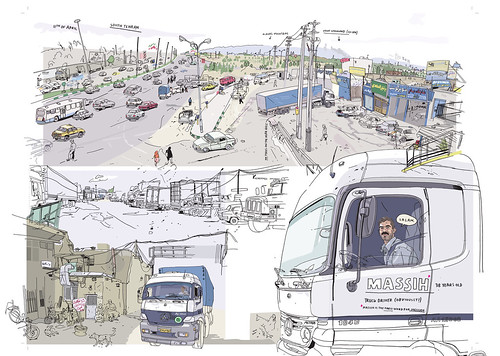 Monday night’s V&A Illustration Awards event was a welcome improvement on the norm: few speeches, most of them short, just four awards categories, and plenty of canapés to soak up the alcohol.

The shortlisted work, which included jackets by Jill Calder and Sarah Young and editorial work by Paul Blow (below) and Andy Potts, was on display in the 20th-Century Galleries upstairs, and flashed sequentially on the big screens downstairs. 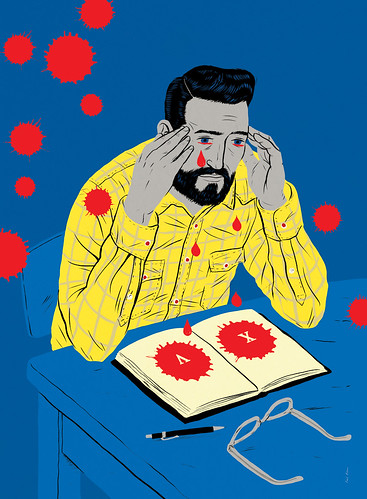 The winners were as follows:
Student awards: Mike Redmond (Royal College of Art) for his series ‘Awkward People in Funny Situations’. 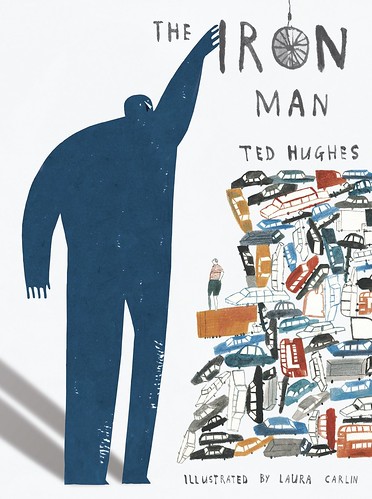 The winner of the overall prize was Kugler, praised by journalist Bel Mooney for the detail and humour in his work. RCA student Mike Redmond (below) had the noisiest fans. 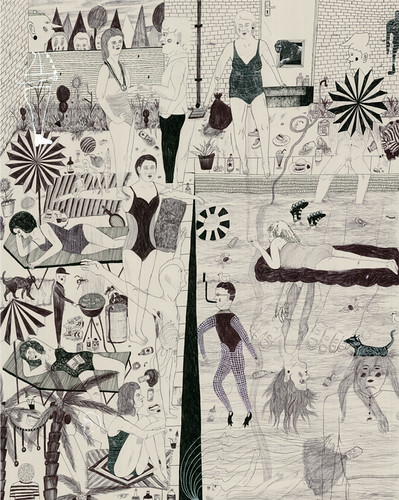 Above: Before The Dive by Mike Redmond.

Kugler was understandably thrilled with the two prizes, which netted him £4000 and delivered a vote of confidence in his idiosyncratic approach to narrative illustration. He has some great plans for future reportage projects, too, which can’t yet be revealed. 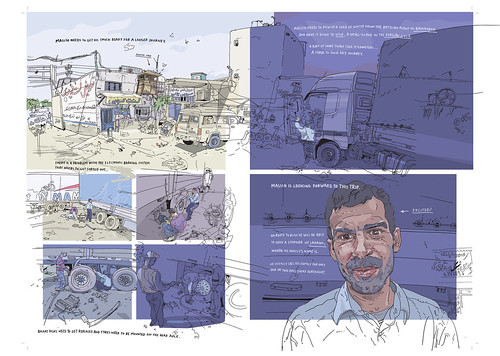 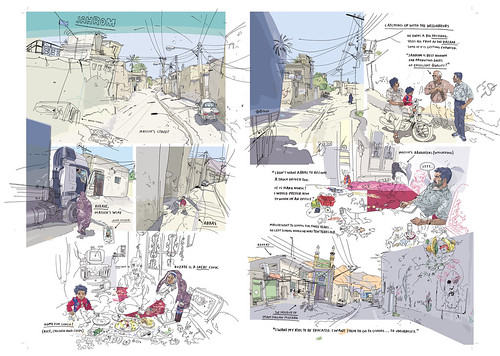 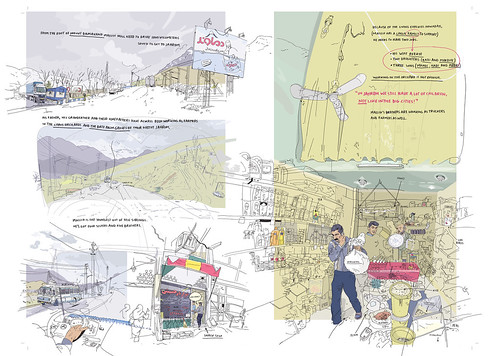 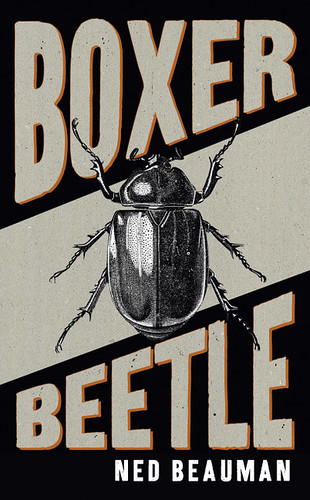 All the shortlisted artwork will be displayed in the V&A’s 20th-Century Galleries, Room 74, until 17 December 2011.

See also ‘Awards madness’ and ‘Mad about awards’ in Eye 69.