Coming to an Understanding at St Bride 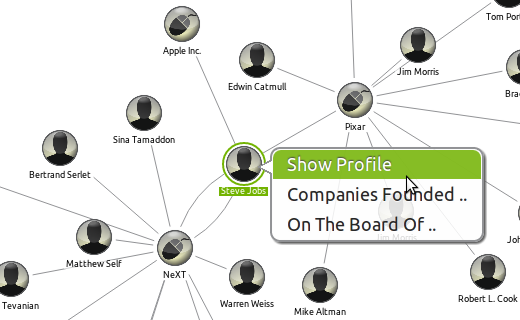 This Friday sees the third annual Design of Understanding conference at St Bride Library in London.

Founded by Max Gadney (After the Flood) in 2011, this information design conference includes the following speakers:

Joe Parry of Cambridge Intelligence, demonstrating network visualisations (top and below) that (among other things) can catch terrorists. 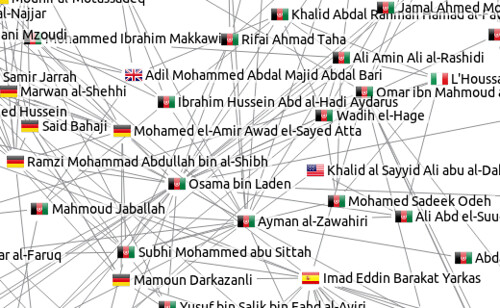 Matt Cottam on recent work for Google Chrome at the Science Museum.

Cait O’Riordan on what the online BBC Olympics coverage tells us about future of television.

Gadney says: ‘The practice of information design requires a respect and humility for the domains you wish to communicate. I felt that the best way for designers to see this was to hear from people (both in and outside design) who have a thorough mastery of their subject, as well as the nous to make it accessible.

He says that the ‘patron saint’ of the annual conference is Richard Saul Wurman, who founded TED. Wurman [see interview in Eye 28] prides himself on ‘approaching a new subject as the most ignorant person in the room, as that is the only way I can begin to learn about it.’ 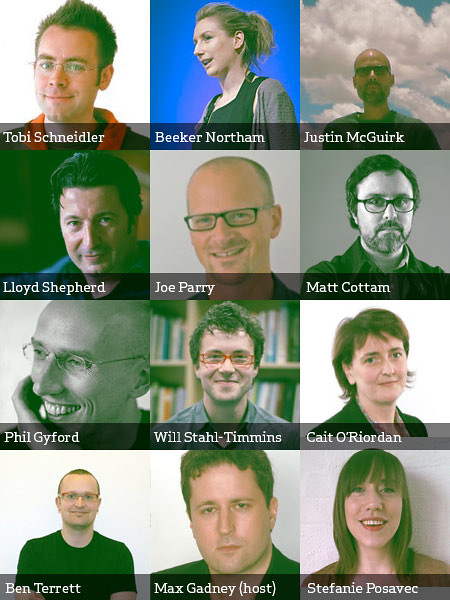 thedesignofunderstanding.com
‘Understand, visualise, survive’ by Max Gadney in Eye 78.
Review of the first DoU conference by Gerry Leonidas in Eye 79

Other Articles By Max Gadney