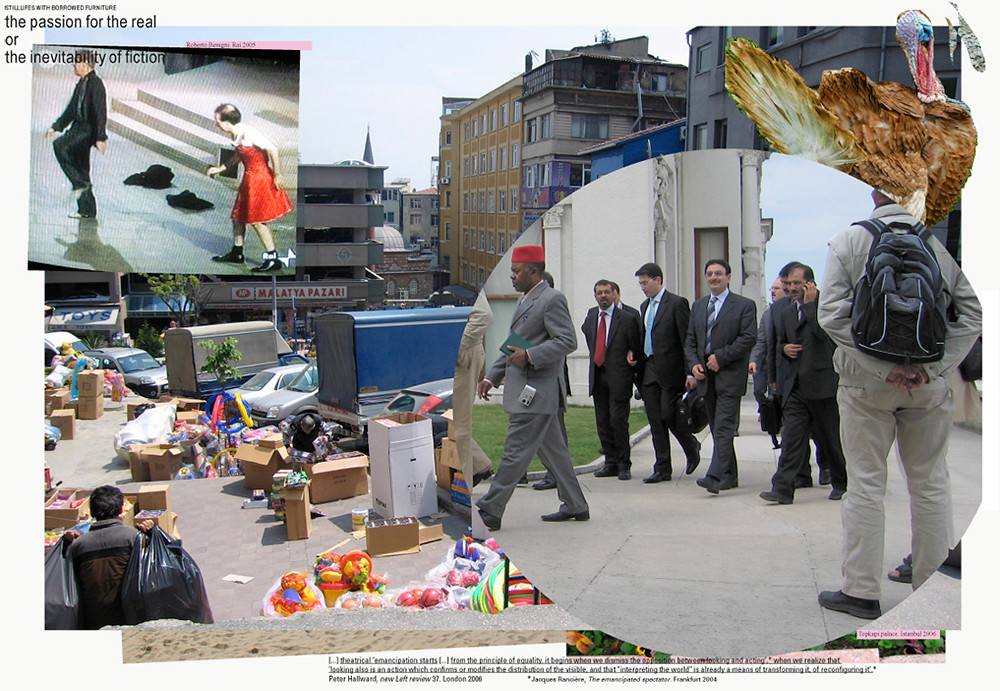 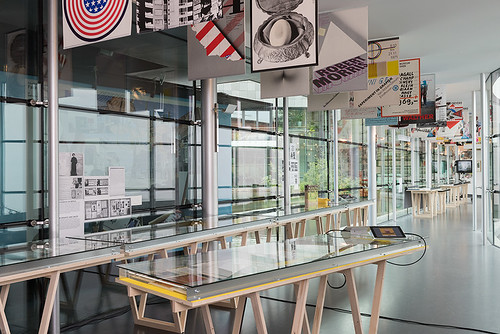 Black-and-white prints – Staging, Design Strategies, Editing, Image + Research, De-Schooling – are taped to the museum’s windows, structuring and commenting on the exhibition, each with a quote from a thinker (Umberto Eco, Hans Magnus Enzensberger, Ivan Illich) that emphasises the relationship between media, manipulation, politics, method and design. 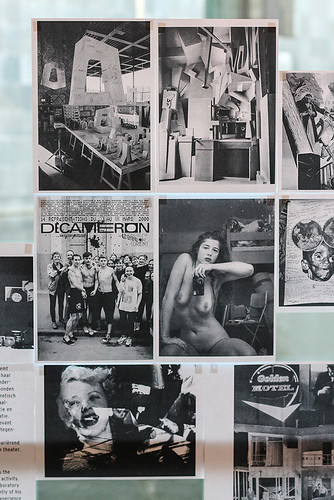 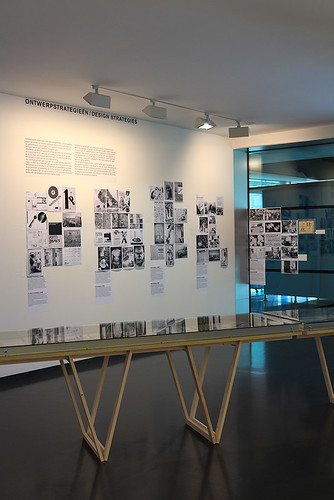 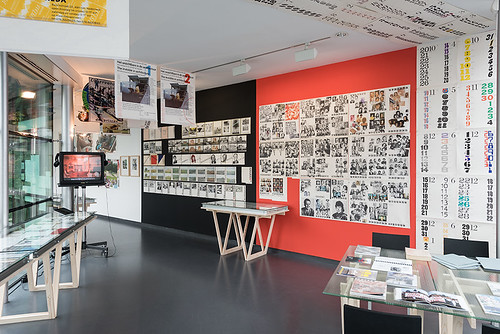 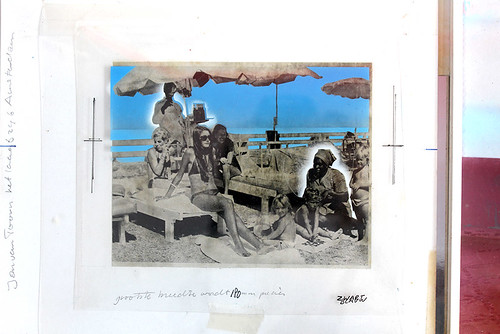 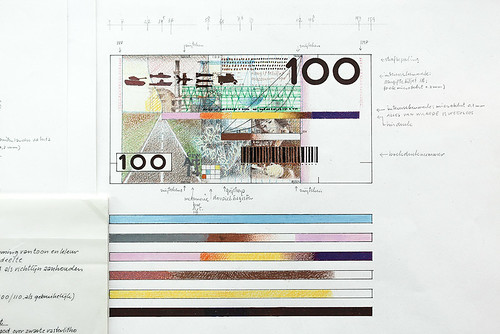 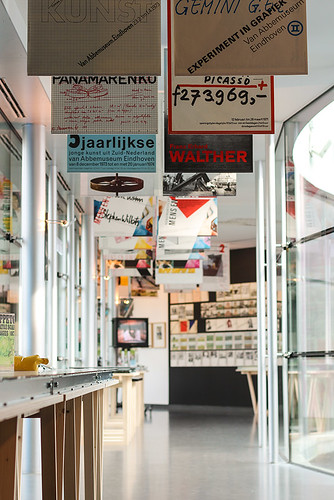 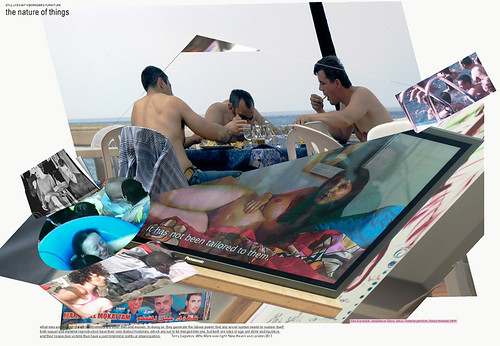 Other Articles By Francisco Laranjo

Ghosts of designbots yet to come
Five strategies tabled in Eindhoven