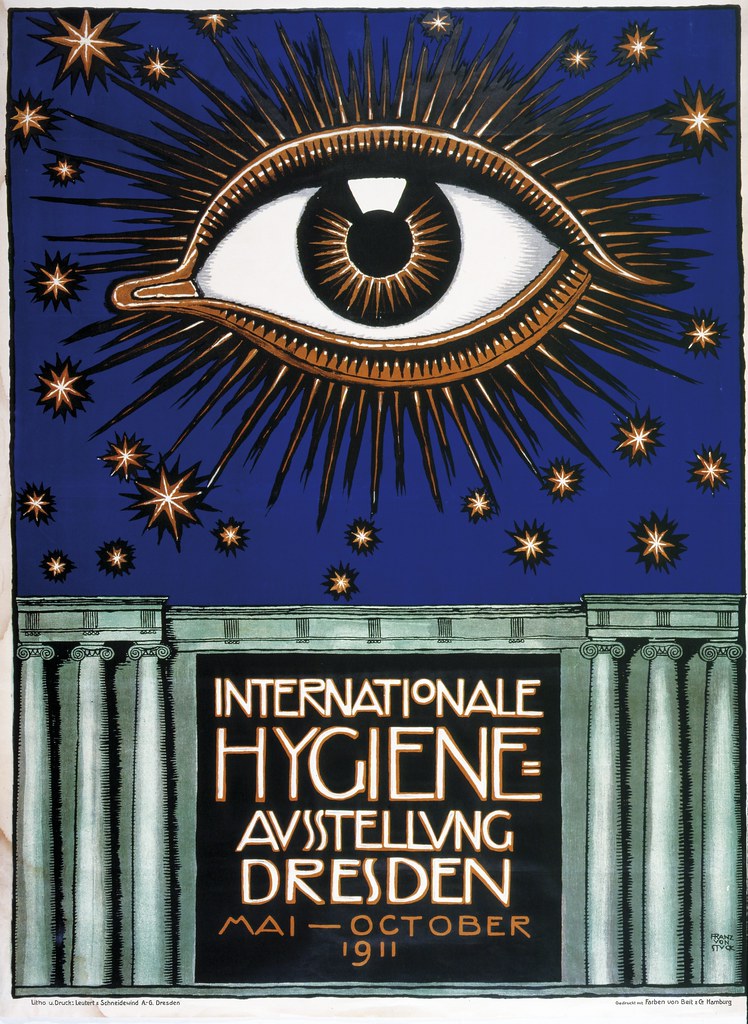 The Wellcome Collection’s new show is all about ‘Dirt: The filthy reality of everyday life’, writes Rosie Walters. The science, the sociology, the history and the horror of waste forms the basis of this free London exhibition. It is not based on the science of dirt, but on the context in which it is found, and our attitudes towards it over the years.

The Wellcome has a history of putting on exhibitions that blur the lines where science, communication and art all meet, and making it accessible not just to scientists, but to anyone who’s interested. 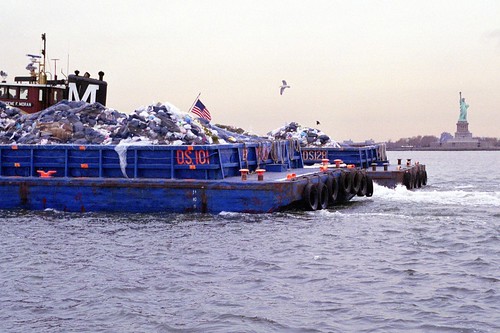 Above: Last barge of garbage to Fresh Kills, 2001. Courtesy of the City of New York

Loosely split into six different sections, the exhibition guides you from the microscopes of Antonie van Leeuwenhoek (below) and immaculate houses in seventeenth-century Delft, to the squalid reality of life in the slums of New Delhi and the growing crisis of waste disposal in New York’s Staten Island (above). 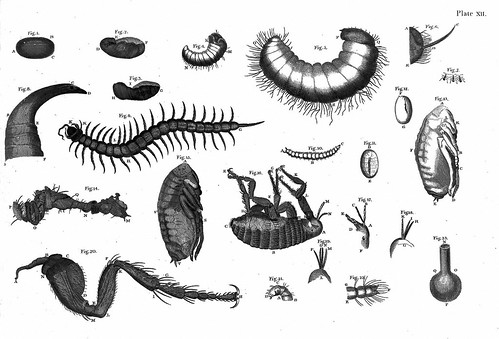 Each section explores social and political attitudes to the many different types of dirt. From human to industrial, it seeks to examine anthropologist Mary Douglas’ view that dirt is just ‘matter out of place’. 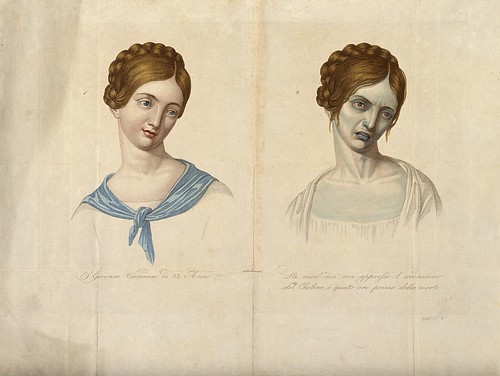 Despite being a topic that does not naturally associate itself with beauty, the exhibition is incredibly visually striking: there is a clear progression from section to section and a good mix of media. Videos, specially commissioned artwork, photos and explanatory panels are nicely balanced, giving visitors enough information to appreciate the exhibits without them getting overloaded by facts and figures. 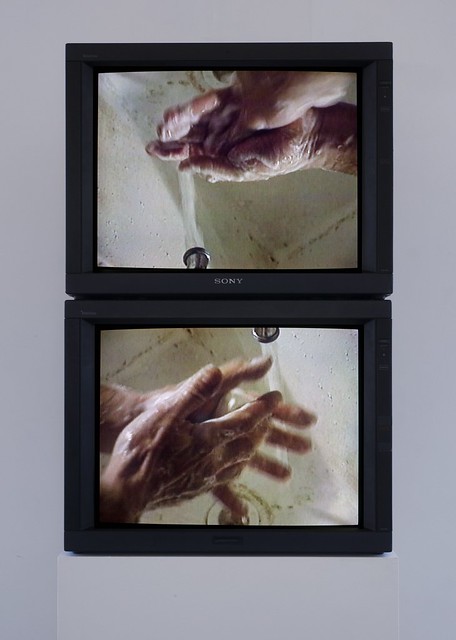 Above: Raw Material Washing Hands, 1996, by Bruce Nauman, Video installation. Courtesy ARTIST ROOMS Acquired jointly with the National Galleries of Scotland through The d’Offay Donation with assistance from the National Heritage Memorial Fund and the Art Fund 2008.

The strongest area by far is the one focusing on the Deutsche Hygiene Museum, which covers everything from 1960s animations showing the viewer how important washing fruit is (‘be like Snow White and wash your fruit before you eat it!’) to the disquieting ‘racial hygiene’ Nazi posters, and an illustration in Der Stürmer [The Attacker] from 1943 showing the Star of David and the Soviet hammer and sickle as ‘germs’ and ‘microbes’ in the view of a microscope. It also shows promotional posters for, and images from the first international Hygiene exhibition in Dresden in 1911, including Franz von Stuck’s giant eye poster (top). 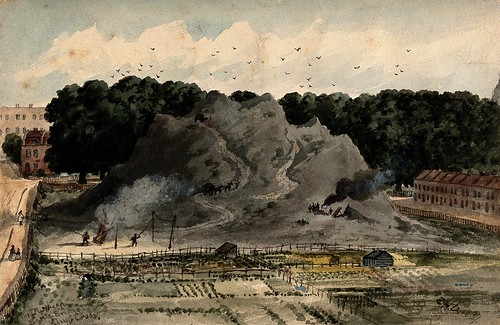 ‘Dirt’ may not be the ideal choice for the more squeamish - the scratch-and-sniff cards accompanied by anti-bacterial hand wash and giant ‘anthropometric modules’ (bricks) made of human faeces were a little nauseating. But it certainly is a fascinating insight into mankind’s morbid relationship with waste.

Rosie Walters is a UCL student and science editor of Pi.

Eye is the world’s most beautiful and collectable graphic design journal. Available from all good design bookshops and online at the Eye shop, where you can buy subscriptions, back issues and single copies of the latest issue. Eye 79, a type special, will be out any moment.