America’s ‘altweeklies’ are a hotbed of zero-budget cover art direction. 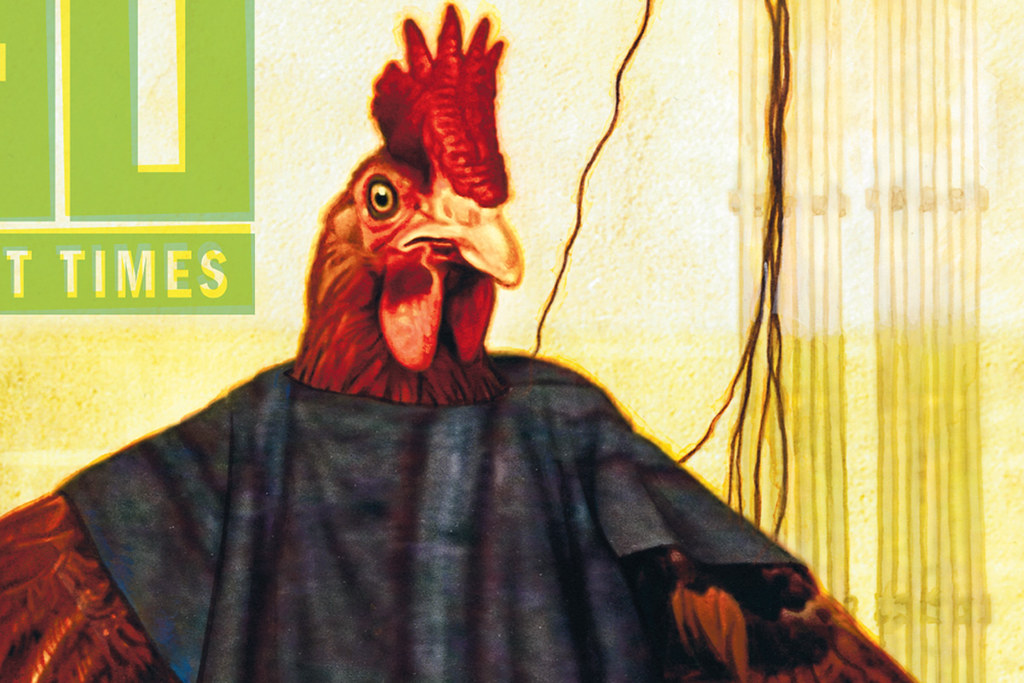 ‘The alternative weekly newspapers of the United States are a hotbed of creative cover design,’ writes Robert Newman in Eye 82. ‘The historical descendants of the underground papers of the 1960s, these papers are tabloid-sized and distributed free in cities big and small across the country.

Ranging from giants such as the 200,000-circulation Village Voice to smaller papers such as Vermont’s Seven Days (circulation 35,000), these ‘altweeklies’ are produced fast and cheap, often with an art department of one, and on a very limited budget. And although many covers use glossy stock, the majority of papers are printed on newsprint.’

Here are a few images from the six-page feature, illustrated with fourteen covers, in Eye 82. 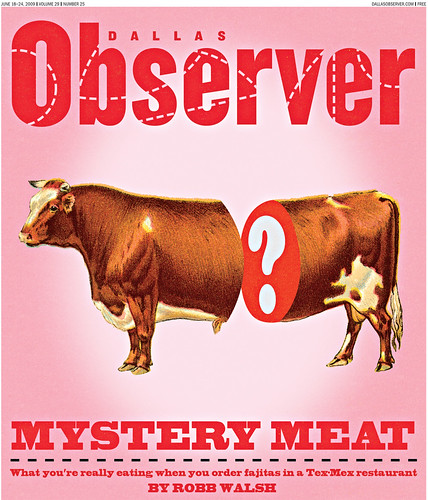 ‘This is gonzo graphic design, sometimes brilliant, sometimes ragged, but always filled with passion, energy and originality,’ writes Newman (also on Tumblr and Twitter as Newmanology). ‘The covers, reflecting the rich, diverse content and progressive politics within, are explosive and poster-like, filled with provocative headlines and typography and in-your-face illustration.’

You can read the full article, ‘Shock tactics’ online, and in the current issue of the magazine, Eye 82. 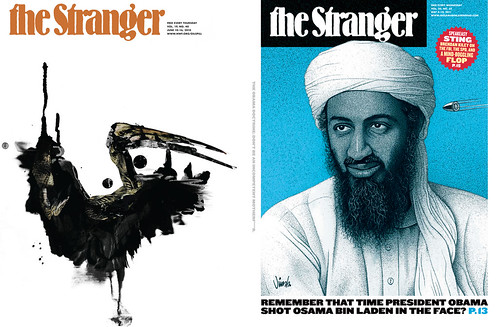 Above right: Osama bin Laden cover, The Stranger, 4 May 2010. Art director: Aaron Huffman. Illustrator: Jim Blanchard. Huffman says: ‘The bullet was a last-minute addition because the original seemed too serious.’

Below: more altweekly covers (not shown in the Eye article). 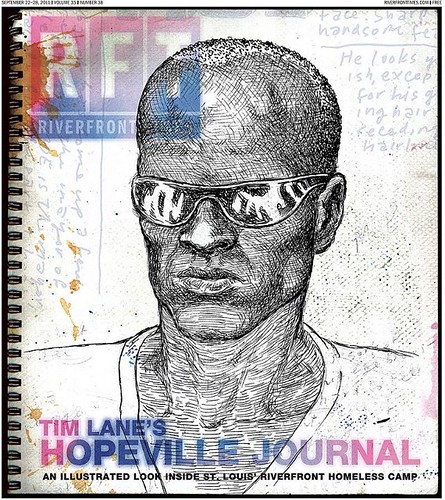 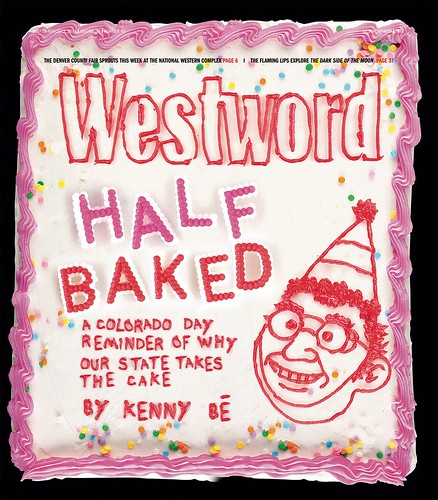 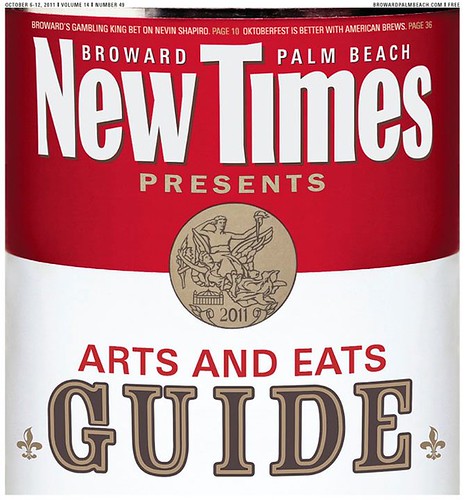 Other Articles By Robert Newman