Encores for Magnum photographer at the London Jazz Festival 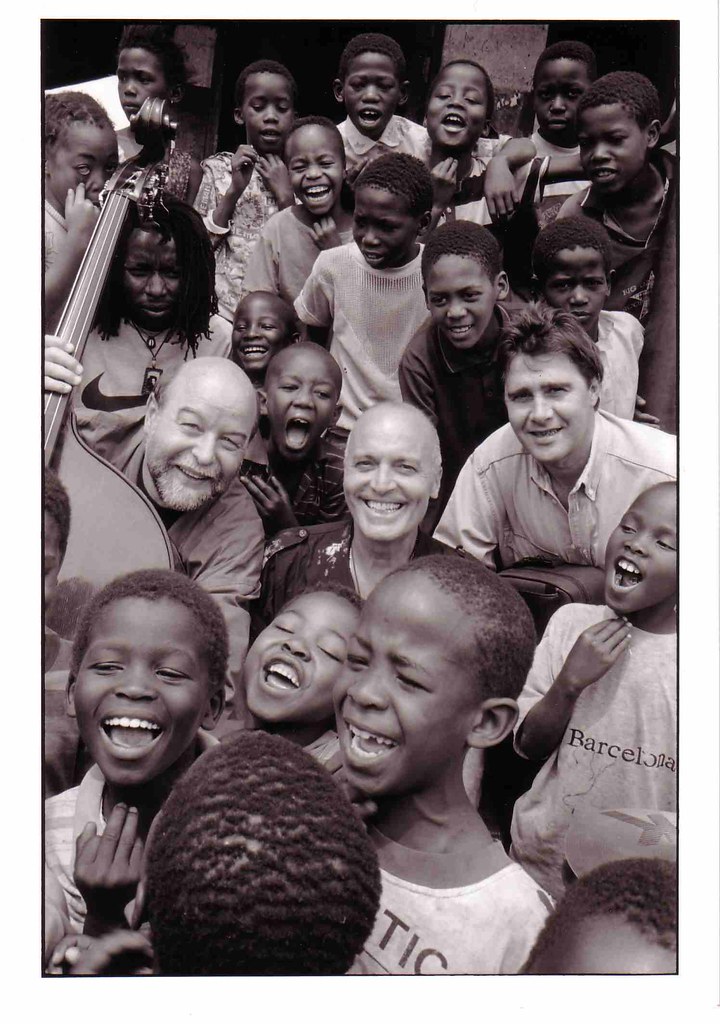 And last night we had African Flashback, Magnum photographer Guy Le Querrec’s long-term collaboration with musicians Aldo Romano, Louis Sclavis and Henri Texier: brilliant stuff, which earned two encores from the enthusiastic crowd. One encore was ‘Viso Di Donna’, a bass clarinet feature accompanying a sequence of images of women – young, old, working, at leisure, in everyday outfits or carefully dressed for special occasions – that ended with a striking shot of a girl in a cab. Photographer Le Querrec jumped on stage to share the applause with the three musicians.

See JLW’s Guardian blog about European jazz at the festival. 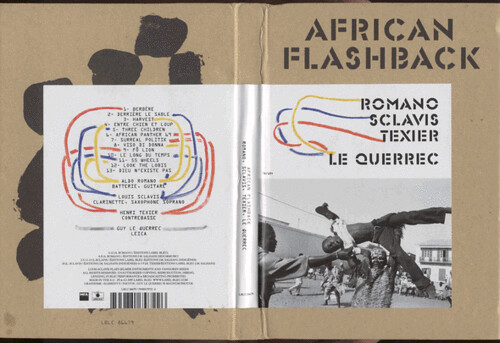 Thanks to thirdear.blogspot.com for performance thumbnails, below. 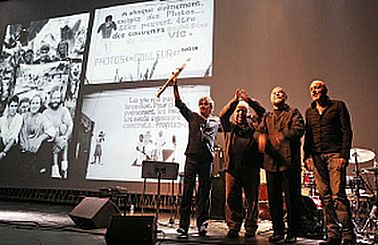 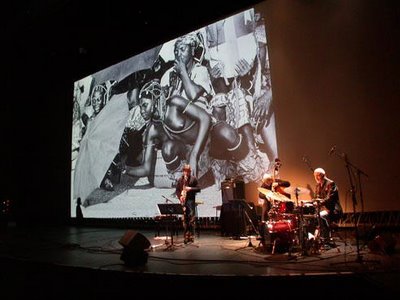 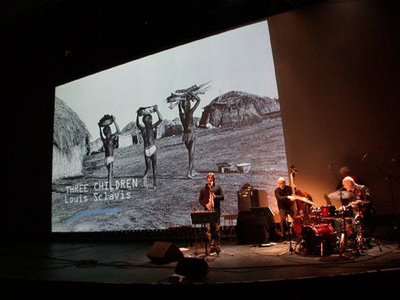