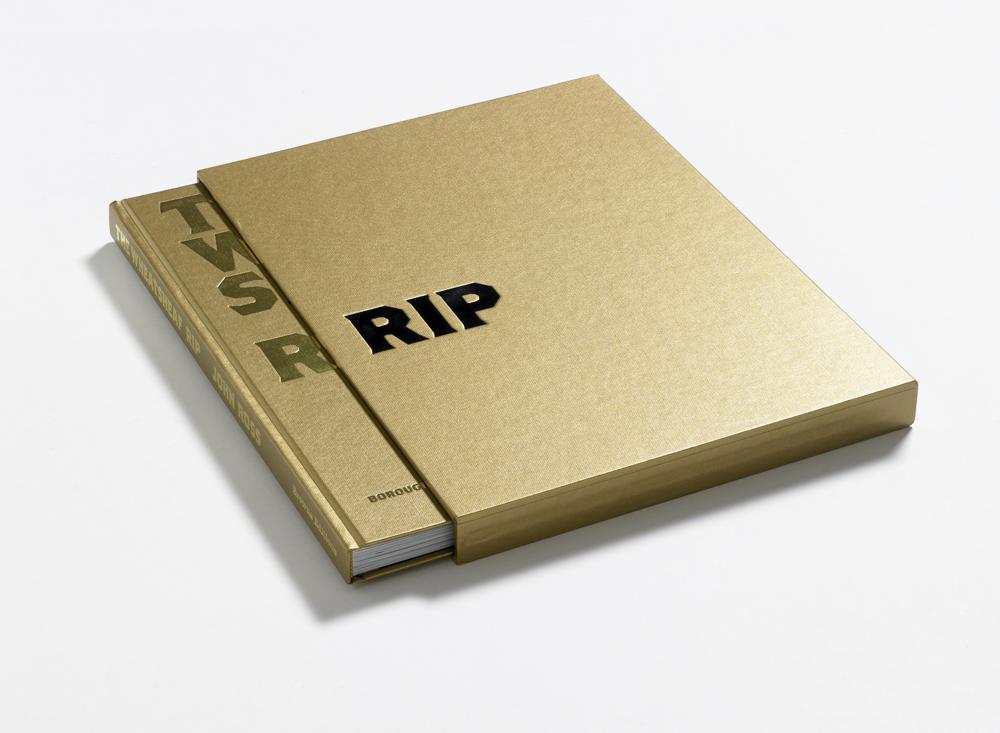 British pubs close down all the time. But few of these closures are marked by the publication of a beautiful, limited-edition book of photographs. John Ross’s The Wheatsheaf RIP, designed by Browns and printed by Moore, on paper by G. F. Smith, is a paean to the Wheatsheaf, a Young’s boozer in Borough Market near London Bridge, writes John L. Walters.

It features full-bleed black-and-white portraits of many the regulars, some in quite eccentric non-pub guises, including several without clothes, and photographed in studio anonymity rather than the cosy surroundings of the pub. 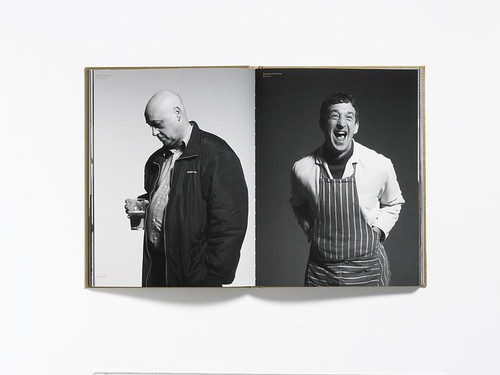 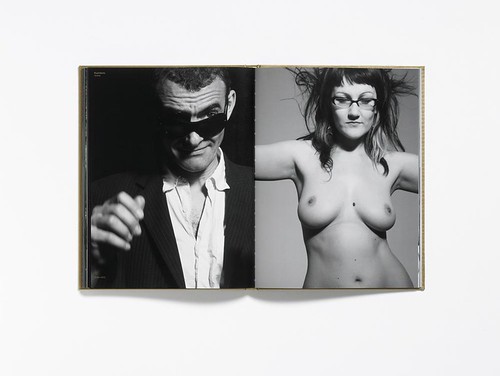 On the night of the launch (see Piers Sanderson’s launch film), the pics were projected on to a billowing white sheet screen hanging outside the pub, while music was provided by Benn Clatworthy’s cracking post-bop tenor quartet (featuring legendary jazz drummer Martin Drew) who played standards and Thelonious Monk tunes. Walking round there, surrounded by the lifting trucks and market detritus, you could imagine yourself in an unreleased outtake of Alfie, soundtracked by Sonny Rollins, art directed by David Bailey. 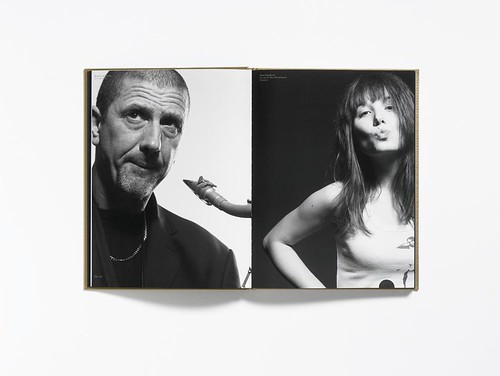 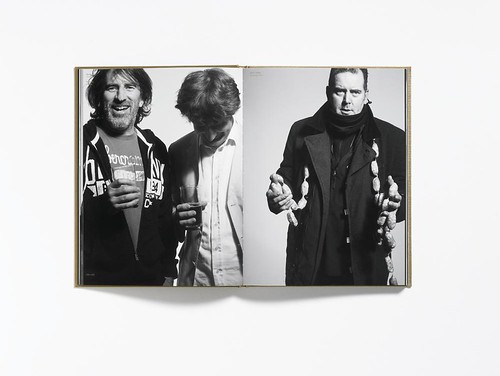 The experience had something in common with a couple of recent things by Browns and their creative director Jonathan Ellery, who is quite comfortable balancing in the nether regions between design and art. Ellery’s Constance, for example, was a performance piece in which a model (Victoria Rudland) very deliberately removed her clothes and dressed again to the accompaniment of a drum solo by Gary O’Toole (who also teaches Ellery). And when I last saw Ellery, he was dressed as the landlord of a fictional pub called The Black Heart of Bermondsey, which was part of Browns’ contribution to the European Championship of Graphic Design, at the Graphic Design Museum in Breda in the Netherlands. No nudity this time (unless you count the CUM* display opposite) and the drums were courtesy of Scott King’s all-comers band The Fisters, but it did feature Browns partner Nick Jones as the pub landlady, in a fetching leopardskin top. (This attracted the attention of Queen Beatrix.) 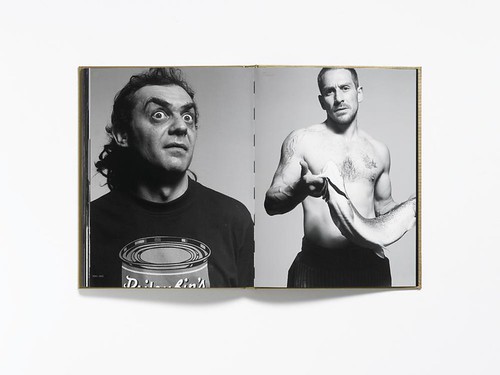 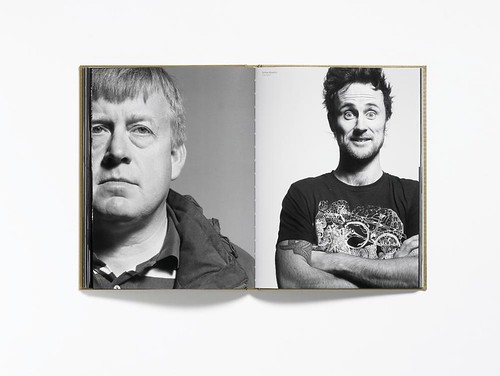 But back to non-fictional pubs: the pleasure of The Wheatsheaf RIP is that Ross and Browns put the same care and attention into their local’s locals that they invest in big clients and brands such as Dries Van Noten, Howard Smith Paper and JVC. The book of Constance, also shot by Ross, contains close-ups of the O’Toole’s glistening drum kit; RIP has lovingly shot details of the boozer: toilet graffiti, wiring, the fag machine. It has a wonderful smell, too. The book, that is.

Above: The Wheatsheaf R.I.P. from Piers Sanderson on Vimeo. 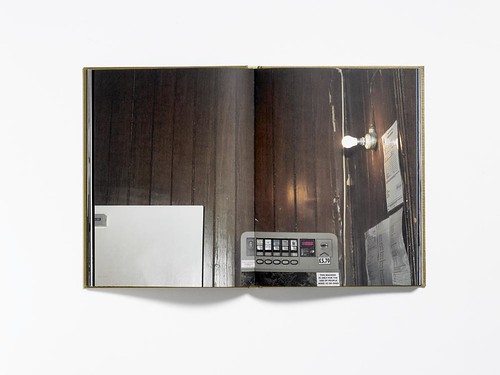 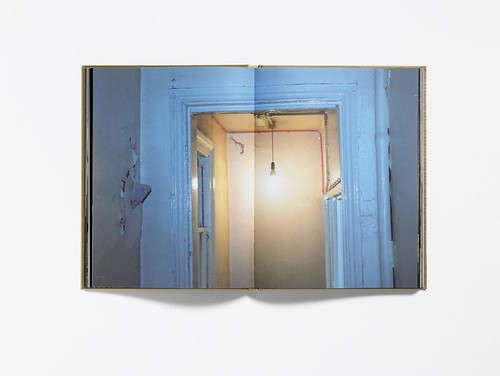 Before I saw the finished book, I worried a bit that RIP might be an over-blown vanity project. But it’s actually rich and moving (also funny and informative) and made me regret not having a regular pub in my life, with characters like Uncle Al, Dangerous Bob, Evy Barry, Nigel the ‘Eccentric Entrepreneur’, Auntie Pat and Alex Tea the ‘Tea Man’, not to mention bar and kitchen staff who are attractive and confident enough to strip and smile for the camera. 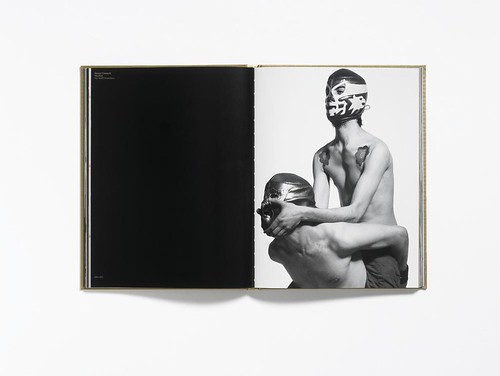 Above: Danny Connach and Monkey, Wheatsheaf bar staff and wrestlers. 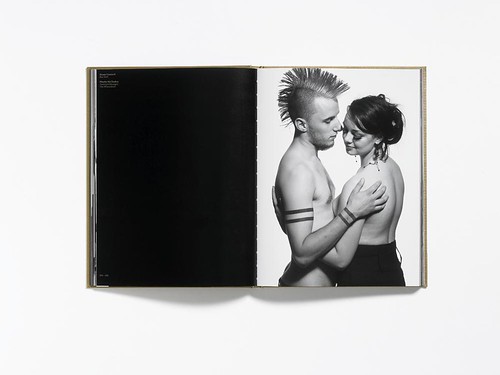 But come 4 January 2009, they won’t have a local either, which is why this book exists. Oh, and it’s for charity, too: proceeds from the book’s sales go to another local institution, Kids Company. 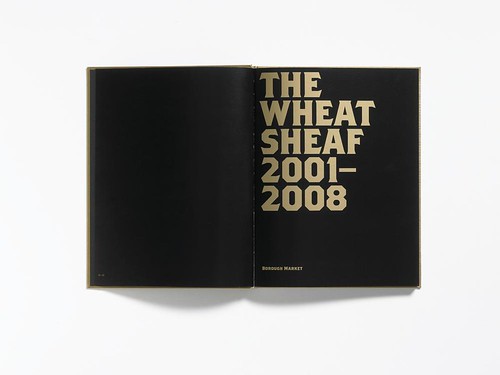 The book costs £25.00 all of which goes to Kids Company. It is available in the Wheatsheaf pub itself, from Paul Smith in Borough Market, and through the new Browns Editions website.