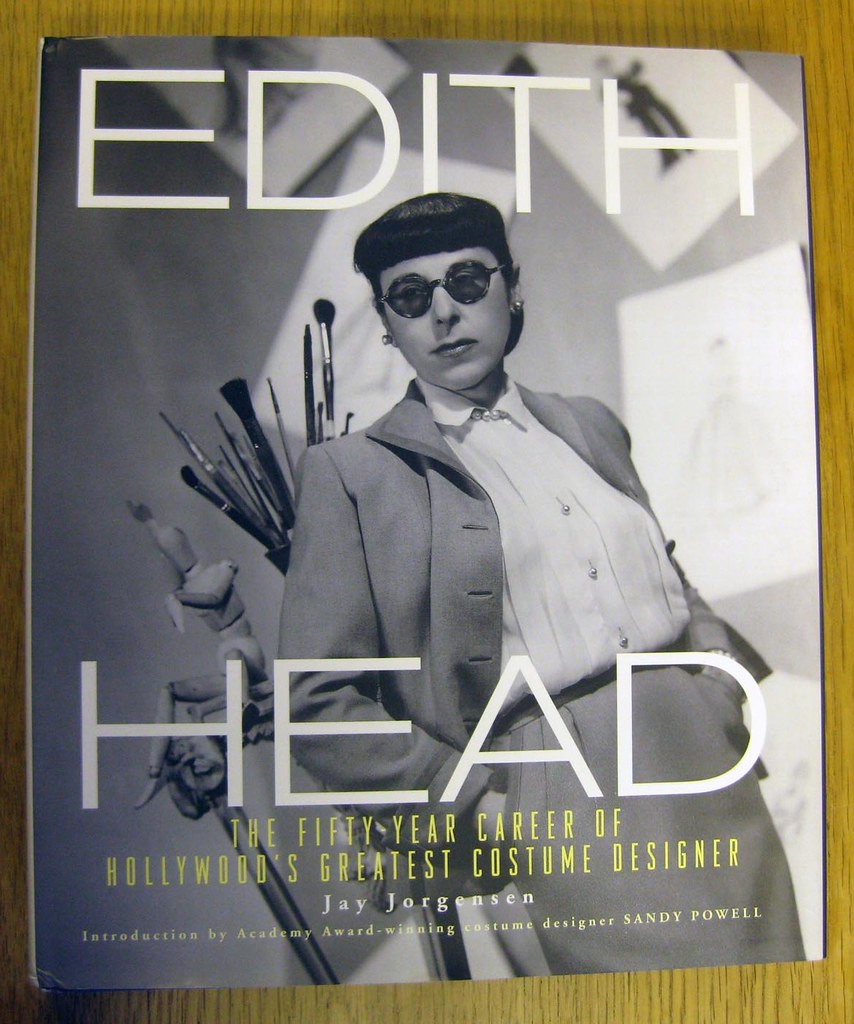 The voracious appetite of the publishing industry often results in monographs being issued before the subject has even established a career, let alone maintained it over a suitable time period, writes Chris Brawn.

Recent exceptions to this are Rietveld’s Universe, Ben Bos 80 and this impressive coffee-table book about Edith Head (pictured above and below). 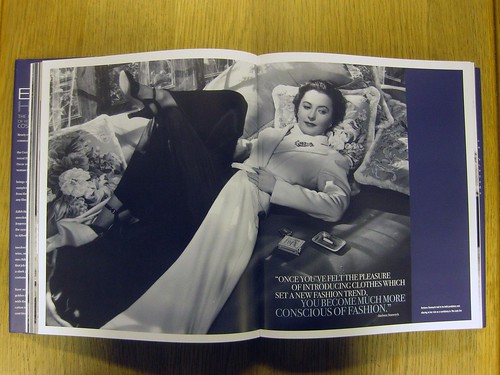 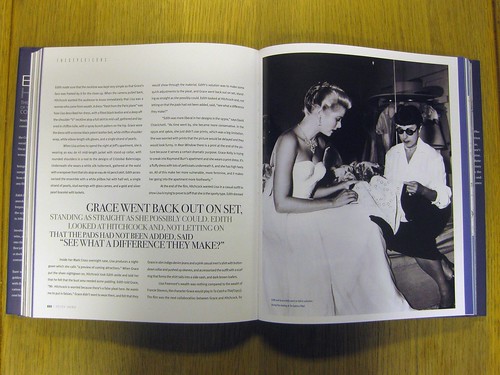 Edith Head was a legendary costume designer who styled the stars of Hollywood’s golden age – a field which at the time was dominated by men. She received her big break on the film She Done Him Wrong, which starred Cary Grant and Mae West, and featured the often quoted line ‘why don’t you come up and see me some time’. West, who wrote the play Diamond Lil on which the film was based, was typically provocative in her brief to Head: ‘Make the clothes loose enough to prove I’m a lady, but tight enough to show ’em I’m a woman.’ 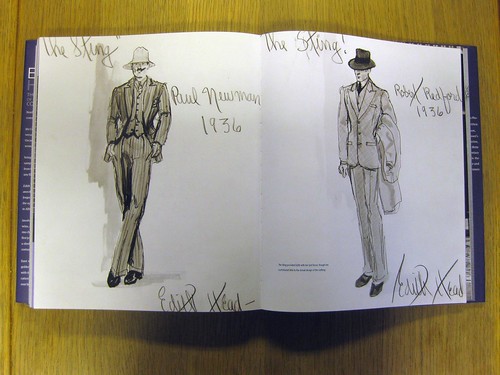 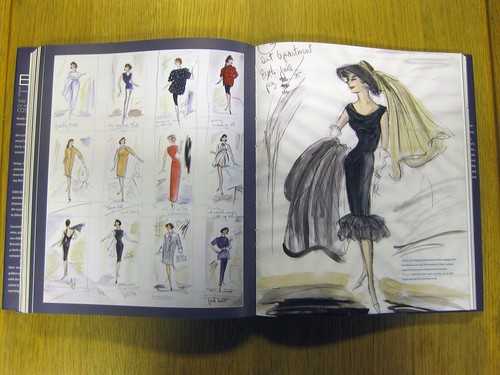 Over her long career Head was nominated for 35 Academy Awards, including every year from 1948 to 1966, and won no fewer than eight, for films such as All about Eve, Roman Holiday and The Sting – more than any other woman. She designed costumes for more than 1,100 films, dressing a who’s who of greats including Elizabeth Taylor, Grace Kelly, Audrey Hepburn, Barbara Stanwyck, Paul Newman and countless others. Anyone who has seen Pixar’s The Incredibles will, without realizing it, be familiar with her own look: thick round glasses and short fringe, as spoofed in the character of Edna Mode (below)

The book brings together a collection of sketches including the off-the-shoulder hostess gown Bette Davis wore in ‘All About Eve’ and a wardrobe plot of the costumes for Breakfast at Tiffany’s, costume test shots including Hedy Lamarr for My Favourite Spy, behind-the-scenes photos including with Loretta Young on The Perfect Marriage, and ephemera from the Edith Head archives. It is both a biography and complete filmography covering her work from Wings (1927) to Dead Men Don't Wear Plaid (1982). 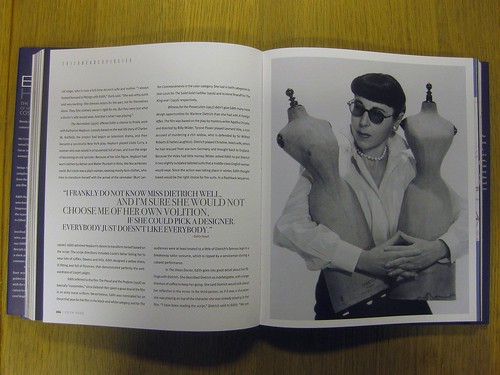