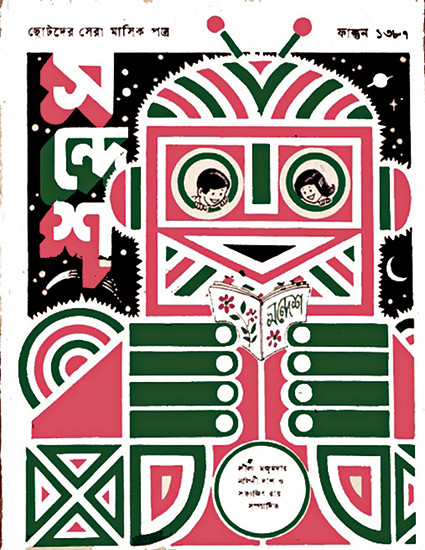 Satyajit Ray was one of the great auteurs of world cinema, writes Chris Brawn.

The Indian film-maker directed 36 films, from Pather Panchali in 1955, which won eleven international prizes, to The Stranger in 1991, a year before his death at the age of 70.

Ray not only wrote the scripts for his movies, but designed the sets and costumes, edited the film, composed the music, and designed the credit sequences and posters. 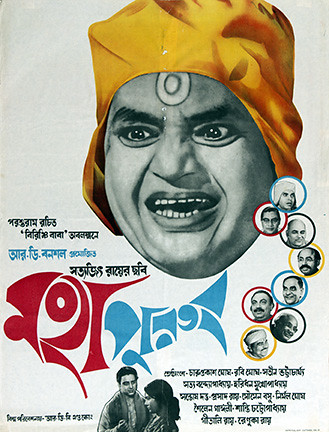 Film poster for Song of the Little Road (Pather Panchali), 1955. 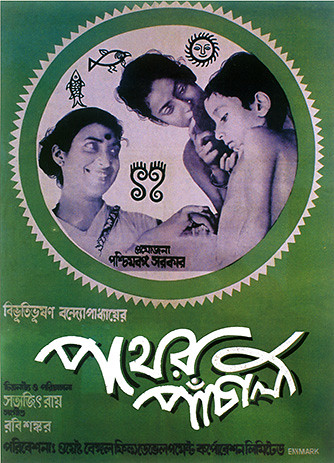 Ray had no formal training in film directing, but instead trained to be a painter at India’s best known art school Visva-Bharati University, founded by writer, artist and philosopher Rabindranath Tagore. His first job was as a junior visualiser in a British-run advertising agency based in Calcutta. Ray also worked for Signet Press where he was given complete artistic freedom and became one of India’s leading book designers.

During this time he illustrated a children’s version of Pather Panchali, a classic Bengali novel. This is where Ray’s interest in filming the story began, and his entirely visual script helped secure funding for the film. 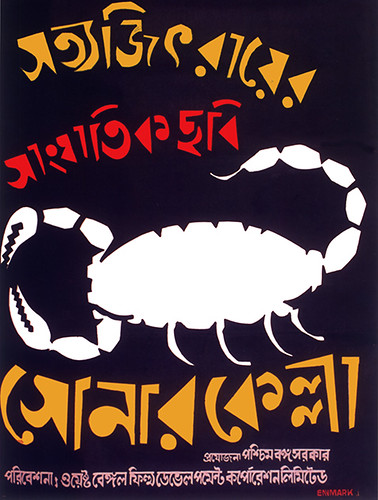 As well as designing all the posters for his films, Satyajit Ray designed typefaces including Ray Roman, and magazine covers for Sandesh, a Bengali monthly children’s magazine, and Eksan, a Bengali literary and cultural magazine.

There exist two comprehensive books that cover his graphic work in detail, Looking Beyond: Graphics of Satyajit Ray by Jayanti Sen and Satyajit Ray: A Vision of Cinema by Andrew Robinson. 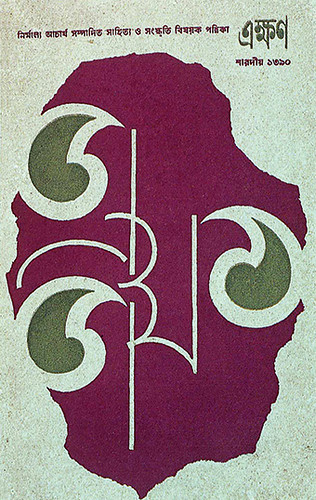 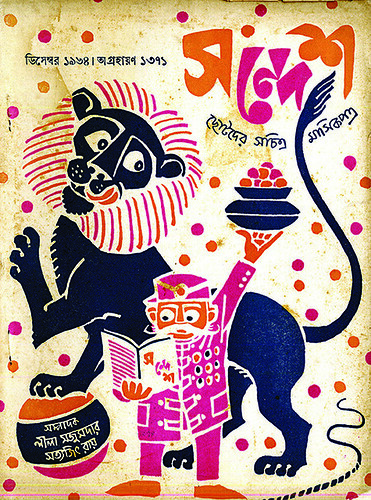 An exhibition of Satyajit Ray’s poster designs continues until mid October at BFI Southbank, London alongside a retrospective of Ray’s films that runs until 5 October. His 1963 film The Big City (Mahanagar) was re-released in UK cinemas 16 August 2013. 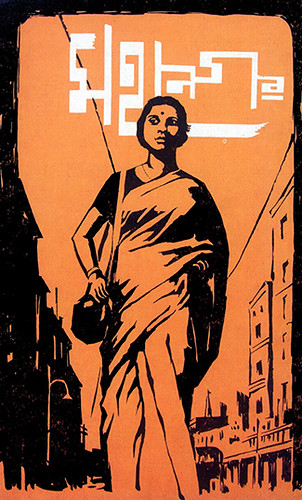 Other Articles By Chris Brawn