The LDF gets bigger each year, but graphic design, despite the presence of Circular, Anthony Burrill and others, still plays a minor role 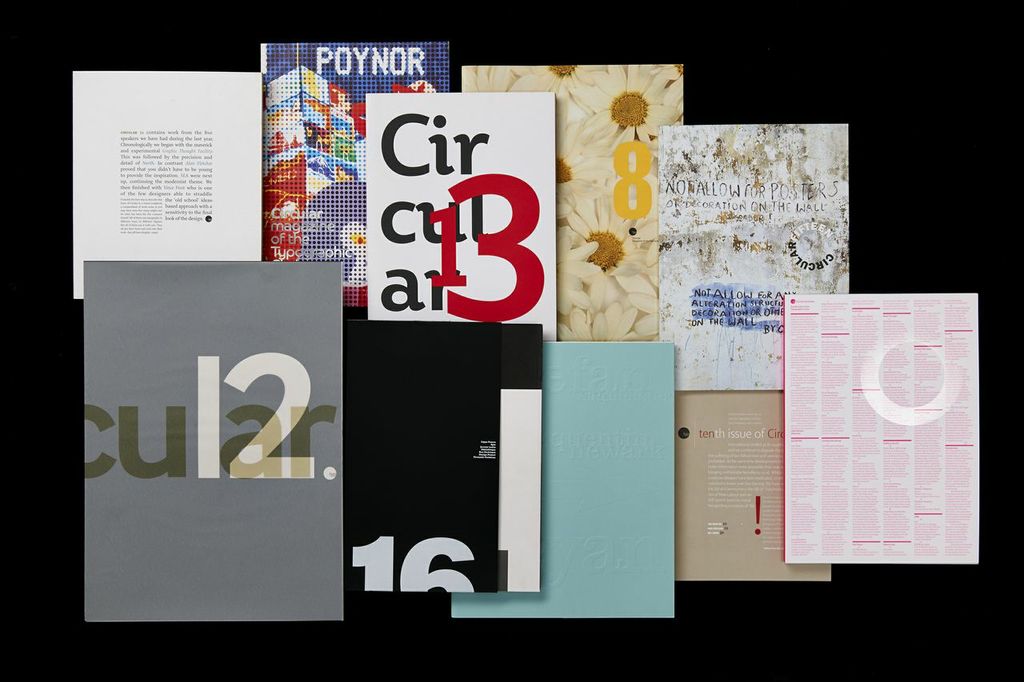 Missing things is an unavoidable part of the London Design Festival (LDF) experience, no matter where your allegiance lies, writes Peter Maxwell.

The festival takes place across several locations, appearing and disappearing in sporadic pockets of the city. For the millions of Londoners that haven’t received the memo, LDF can easily pass them by (a fact unthinkable, say, during Milan Design Week, where the city is subsumed by the fair and every taxi, hotel and dining table is thronged by its fly-by-night audience). This has its advantages but it also means that visitors have to be judicious in choosing which borough to make their festival base.

One thing that LDF sorely lacks is a core to anchor all its satellite spaces. It’s a flaw that can leave you feeling like you haven’t really visited the festival, despite having attended dozens of openings. 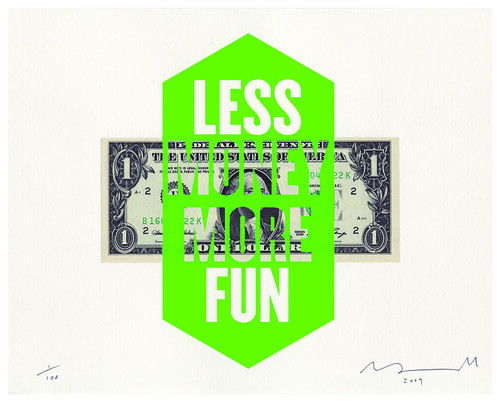 Designjunction (18-22 September) landed at the Postal Sorting Office on New Oxford Street in 2011 and, like Tent and 100% Design before it, is just another hypertrophied tradeshow. Designjunction retains its youthful energy however, and the 1960s building is a pleasant space to walk around, perhaps because the stands aren’t so closely packed and there isn’t an entry fee. Alongside the product displays there are a number of side attractions – this year a cohort of critics will lead design-focused bike tours, while the ground floor is to be turned into a ‘flash factory’ in order to show off live craft skills.

Outline Editions, with a pop-up shop in Designjunction, champions illustration and graphic art and will be showcasing their latest collection of limited-edition prints, featuring work by James Joyce (see ‘The orderly chaos of James Joyce’ in Eye 72), Anthony Burrill (see ‘Over the rainbow’ in Eye 75) and others. 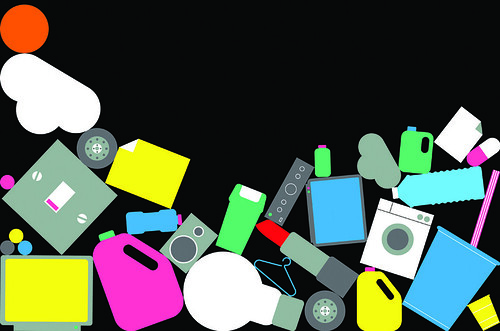 Away from the big shows and grand statements, in the backrooms and byways of Shoreditch, Brompton and beyond, is where LDF really comes to life. There are both official and unofficial guides to the festival’s plethora of independently organised events (there were 304 last year) and this results in a frustrating lack of hierarchy. Space in these publications is bought, not awarded, and everything is hawked at the same pitch.

There are a couple of intriguing retailers and showrooms taking part in this year’s festival. Graphic Africa sees Habitat launching a collection of textiles in collaboration with the Malian designer Boubacar Doumbia, who uses fermented mud-dyes to colour heavy cotton cloth; this will sit alongside one-off commissions from fifteen other African studios. The display will be hosted at Habitat’s Platform Space on King’s Road (14-20 September). Footwear brand Camper and design journal Disegno are also teaming up to lead a series of walks starting at the Disegno studio in Haggerston and ending with drinks in the new Camper showroom, including stops at the industrial design studios of Doshi Levien and Vitamins, among others.

For graphic design to make an appearance at LDF it often has to slip in surreptitiously in conjunction with other disciplines, and this year it seems that pairing is most often with architecture. Over the course of the festival the National Trust run 2 Willow Road, the Hampstead home created by key British Modernist Ernö Goldfinger for his family, will host an exhibition of prints and animations by artist Charlie Warde exploring the architect’s designs on utopia (alongside the property’s already impressive art collection). Another promising collision between the built and the drawn is being organised by architect Nigel Coates: he will be exhibiting some of his early sketches in his office just outside South Kensington station. Not just individual buildings but the whole of London gets inked in Sequential City, an exhibition hosted by Hoxton’s Baxter and Bailey that explores how the capital has featured in comic book history both as a setting and as a character in its own right.

Type Tasting exhibition and workshops by Sarah Hyndman (With Relish). 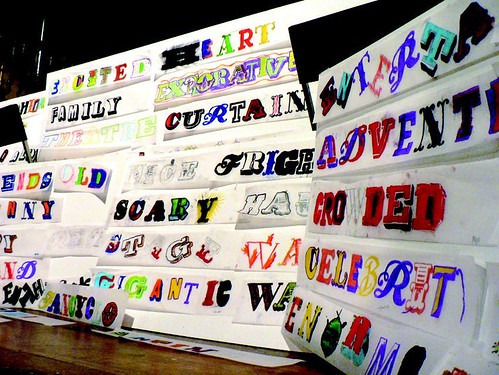 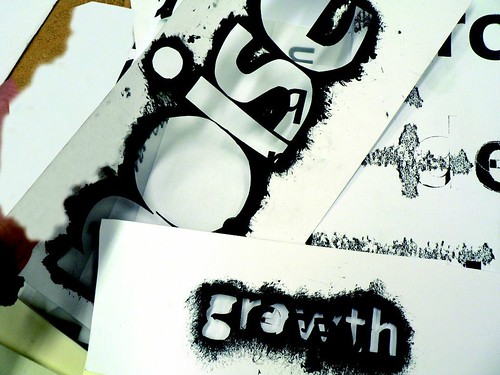 There are some events solely dedicated to graphic design, however. The ‘Type Tasting’ exhibition, organised by Sarah Hyndman (With Relish), is showing handmade lettering, where each word’s letterforms are designed to reflect their meaning; opportunities to have a go yourself will be available on Sat 14 and Sun 15 September in the Victoria and Albert museum’s Sackler Centre.

From the bespoke to the universal – London-based type designer Bruno Maag (see ‘Free for all’ in Eye 83) looks set to reprise his role as Helvetica’s chief castigator in his discussion of typography’s relationship to branding, organised by design consultancy Siegel+Gale (18 September 2013).

One of the most satisfying aspects of attending any large design festival is the opportunity to learn some new names; the Jerwood Visual Arts’ annual drawing prize (the largest and longest running annual open exhibition of its type in the UK), is guaranteed to expose some talented image-makers. In Elephant and Castle, see the ‘Future Map’ exhibition, a showcase of the best work from the students of the London College of Communication. Finally, Ealing’s PM Gallery will host ‘Out of the Shadows: MacDonald Gill’, a major retrospective of the technically gifted and multivalent designer (see ‘Gill sans Eric’ from 2011 on the Eye blog). On display will be a wealth of prints, posters and maps, many of which were rediscovered in Gill’s former Sussex cottage. 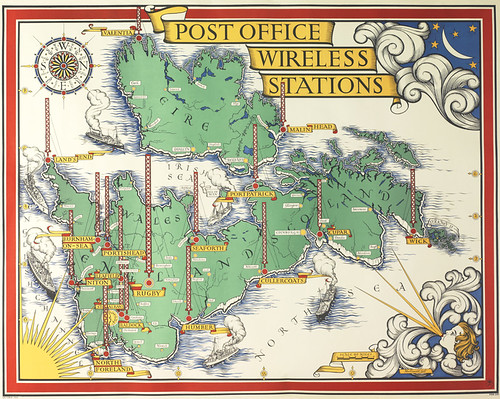 Other events: Michael Johnson (see ‘Character studies’ in Eye 73) is hosting a seminar at the V&A, and Pentagram partner Domenic Lippa gives a lecture about his obsession with typography to accompany the ‘8-18’ exhibition, on the subject of Typographic Circle’s magazine Circular. 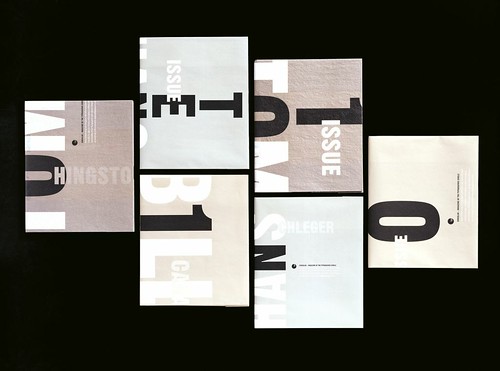 Other Articles By Peter Maxwell