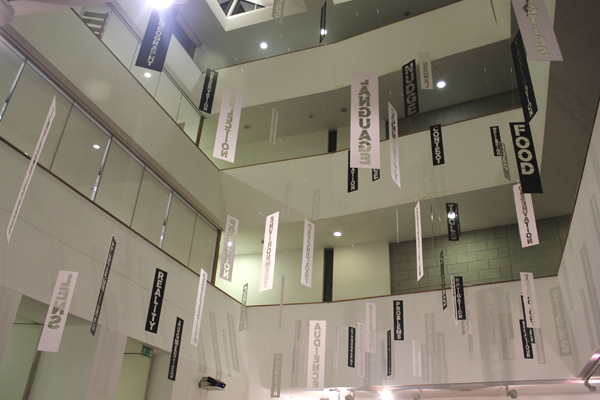 British design may be about to lose an important ally if the proposal to close the Design Writing Criticism (DWC) MA programme at the London College of Communication (LCC) goes ahead, write Alex Cameron (DWC class of 2011) and Kristina Ketola Bore (current student).

In November 2011, the college announced its decision not to recruit any more students for the MA.

A five-week ‘consultation period’ would draw to a close at the end of the year, with the fate of the course to be revealed soon after.

The DWC MA programme, founded by design historian Teal Triggs in 2008, was the first of its kind in Europe. It addressed a need that has been discussed for some time within the design community.

Almost three decades ago Massimo Vignelli wrote: ‘Pretty pictures can no longer lead the way in which our visual environment should be shaped. It is time to debate, to probe the values, to examine the theories that are part of our heritage and to verify their validity to express our times. It is time for the word to be heard.’ (‘Call for criticism’, Graphis Annual, 1983-84.)

In ‘What is this thing called graphic design criticism’ (Eye 16), a dialogue with Michael Rock, Rick Poynor noted that ‘forward-thinking designers urged the development of such a criticism, believing that it was part and parcel of a mature profession’.

US designer and educator George Tscherny recently echoed this idea: ‘The notion that design criticism is now taught is … proof of how our profession has matured and is accepted in our culture.’ (‘What the client needs’, Eye 81.) 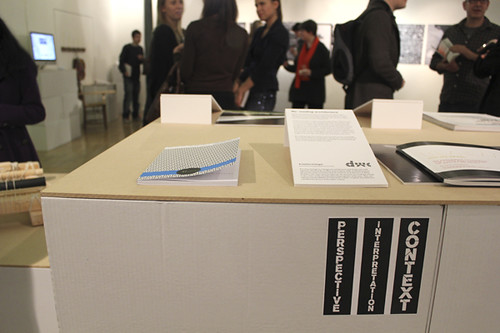 We are not alone in believing that to end the MA Design Writing Criticism would represent a backward step in the development of the design industry.

‘Closing that department is tantamount* to cultural crime,’ wrote Vignelli in a recent email. ‘Words shape the mind to produce relevant visuals, the alternative to that is visual shallowness … we need to correct that with sharp design criticism … I sincerely hope that the London College of Communication will reconsider.’

Veteran designer and Lloyd Northover co-founder Jim Northover (class of 2010) told us he thought that the proposed closure of the course was ‘a failure of nerve’ on the part of the LCC.

In its short existence, the MA programme has brought together students from around the world, from different generations and from varied disciplines.

Asked to comment on the proposed end to the DWC course, Lawrence Zeegen, LCC’s dean of design, told us: ‘Design criticism plays a fundamental role in the education of designers … we will be using this opportunity to determine how we structure this core activity within the new LCC portfolio.’

By its nature, the MA course is interdisciplinary. If design writing is to escape the narrow confines of the industry, students must engage with and interpret design where it affects broader social and cultural phenomena. This aspiration demands the standards of a master’s degree.

We believe this is a time for the LCC to be bold and to show faith in the industry it serves by reinstating the Design Writing Criticism MA course. Please show your support by signing the online petition. 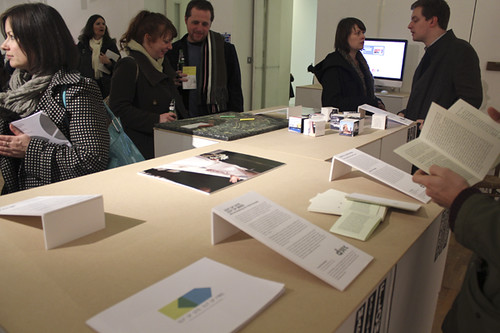 Top and above: Photographs from the Design Writing Criticism final degree show at the LCC earlier this month.