Teju Cole’s photobook Blind Spot deals with the loss and recovery of sight … in pictures and words. Review by Colin Davies 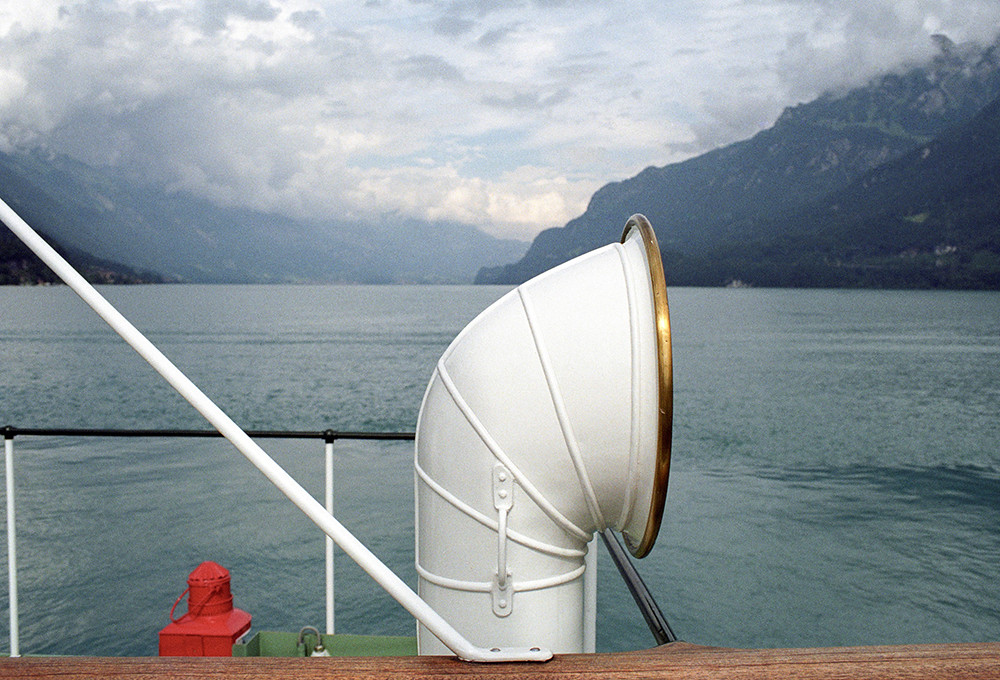 Teju Cole is a photographer, art historian and writer who contributes a regular column to the The New York Times, writes Colin Davies.

In Blind Spot Cole creates an aide-memoire to the creative impulse. This is a handsomely produced a book of photographs from his travels; he describes the camera as an extension of his memory. Each photograph in Blind Spot is a jumping-off point for Cole’s accompanying text.

The photographs are simple in composition, not monolithic like the simulacra of Jean Baudrillard’s photographs, less knowingly poetic than the collaborations of John Berger and photographer Jean Mohr (see ‘Words and pictures talking’). Cole’s images often remind you of the American photographer Stephen Shore, who began excavating the everyday in the 1970s. But Cole is also interested in the photograph as a conduit. He quotes the Renaissance philosopher Giordano Bruno: ‘to think is to speculate in images’. 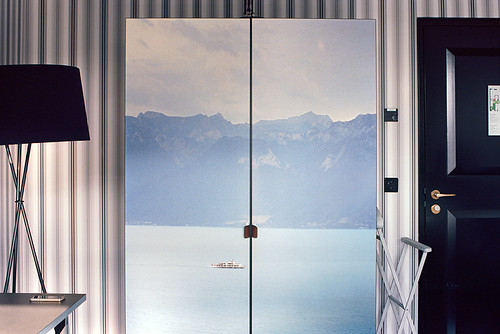 Writing about ‘Zürich’, an image capturing the anonymity of a hotel room, Cole recalls newspaper headlines and terrorist attacks on hotels ‘popular with Westerners’ and how photography is used to document and privilege one disaster over another, one death over another. Such thoughts lead Cole to remember the Black Power movement, and to quote Martin Luther King Jr: ‘I am sick and tired of violence …’, from a speech given by King in Mississippi in the 1960s.

A photo of a car in Brooklyn leads Cole to reflect upon the essence of photographic meaning. He quotes the nineteenth-century abolitionist Sojourner Truth, who wrote on a postcard of her image: ‘I Sell the Shadow to Support the Substance.’ 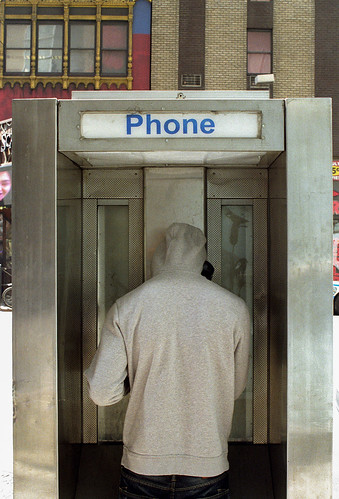 Cole’s prose reminds us that photographs are about the ‘poetic possibility’ of investigating meaning in our lives, how our creative work connects and reimagines the world, the ‘secret channel that connects the work to other work.’ Such connections are essential in a globalised world of travel, capital flows and cultural appropriation. In ‘Seminyak’, a tightly cropped abstract of scaffolding and ladders from a building site in Bali, Cole’s text encourages us to ignore the surfaces of travel – the glitz – and discover a ‘substratum’ that follows ‘geological time’ rather than the cycles of fashion and taste. He writes: ‘What I love about Bali is what I love about São Paulo, Nairobi, Seoul, and Reykjavik; the material evidence of human life, which goes on in spite of the world’s enmity.’ 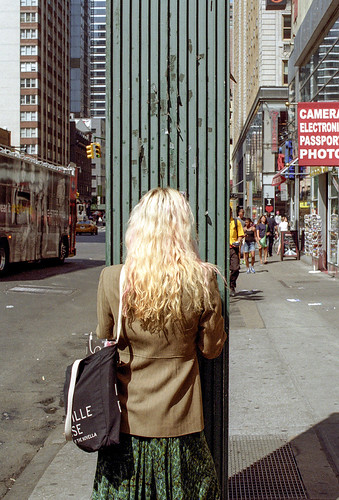 The book’s title comes from a time, in 2011, when Cole lost the sight in one eye and was partially blinded in the other. The ‘Zürich’ text comments on his blindness and depicts a car with the driver’s door-window taped up with a paper cloth stretched across the window. The benign image captures the author’s love – or continuity – of movement, travel and the ‘undissolved fragments of the past … seen through the skin of the photograph.’

Blind Spot chronicles the author’s illness, recuperation and recovery as his sight returns after remedial surgery. In a broader sense it maps a continuum of identity, religion, immigration and vision – the simple act of seeing. Cole’s collection of images and prose brings a singular view of the world back into focus. 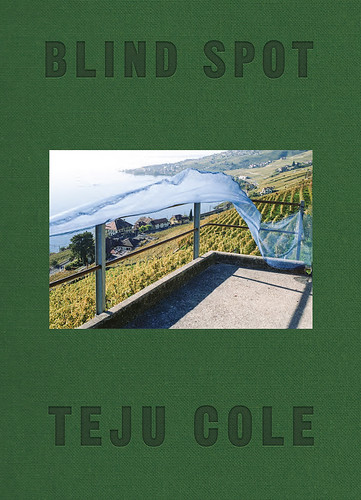