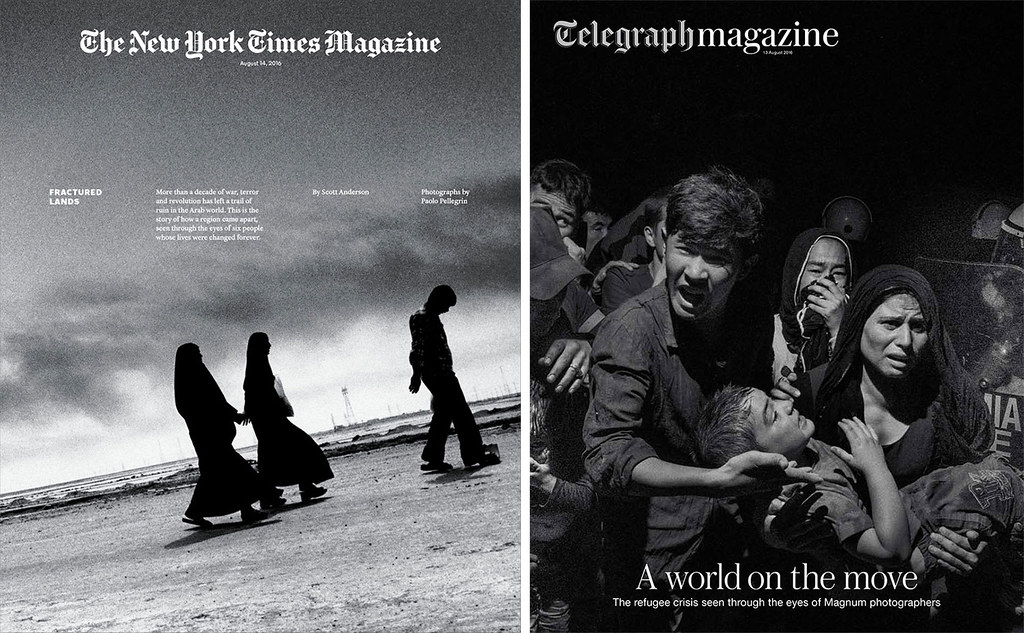 This weekend two newspaper magazines step out of their usual structures and remind us what is possible with their formats when you think about content in a different way, writes Simon Esterson.

In America, the New York Times Magazine has produced an issue about ‘the castrophe that has fractured the Arab world’ over the past thirteen years: a single 40,000 word piece of journalism by Scott Anderson with twenty black-and-white photographs by Magnum photographer Paolo Pellegrin. The design, by Matt Willey, is book-like with austere monochrome typography and bold title pages that fit the mood of the story. Design Director: Gail Bichler. Editor: Jake Silverstein. The issue runs with no advertising. 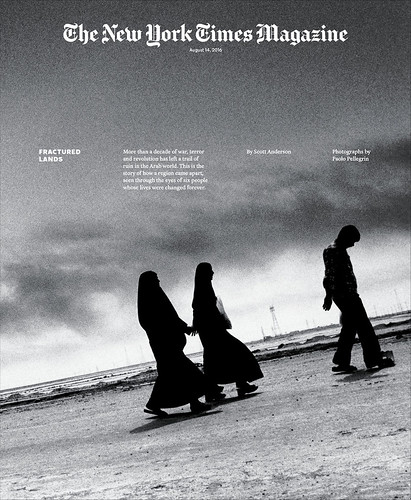 Refugees arriving from Libya at the border near Ben Gardane, Tunisia in March 2011. 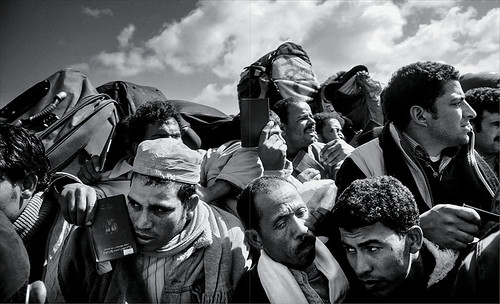 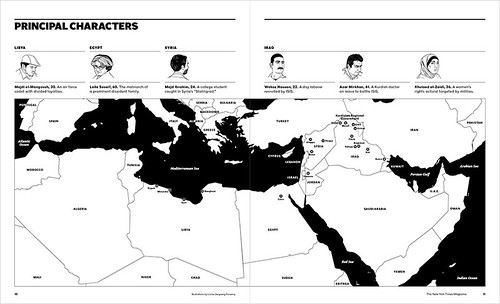 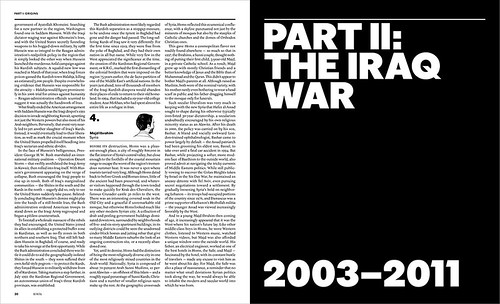 The ‘Fractured Lands’ issue is accompanied by a virtual reality film by video journalist Ben C. Solomon which can be viewed on the NYT VR app (no headset required). 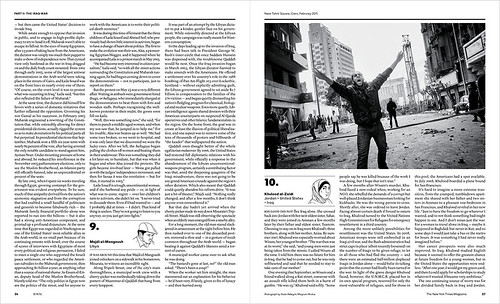 Meanwhile in the UK, this weekend’s Saturday Telegraph magazine has worked with the photo agency Magnum to make an issue that documents the European refugee crisis in pictures.

The issue’s designer Sara Martin told Eye about the process of making this Saturday’s edition:

‘Magnum approached the Telegraph with an opportunity to showcase some of the most powerful images taken of the refugee crisis by the agency’s photographers. With the editor and picture editor of the Saturday magazine, we had access to their vast archive of photographs, each one capturing a poignant moment of the crisis. We edited the pictures and put a story together to take the reader on a journey from making the decision to leave the country and embarking on the migration and ending with the positive stories of host nations and families taking people in and giving them a home. The photographers gave interviews telling the stories behind their images, but we kept the text to a minimum, feeling that the images themselves told the strongest story.’ 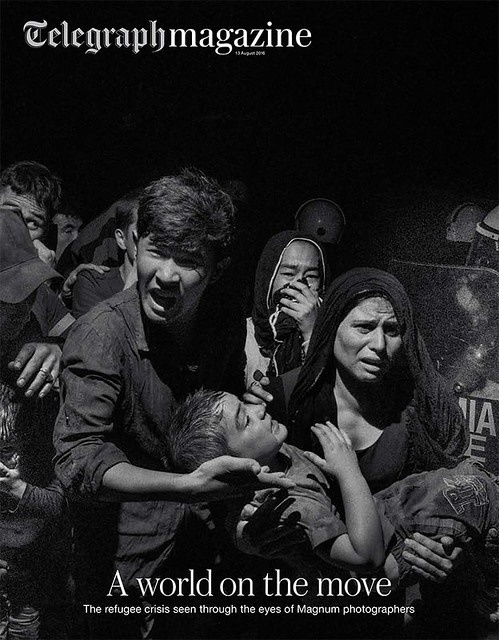 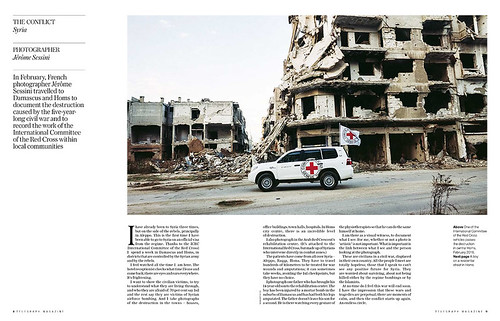 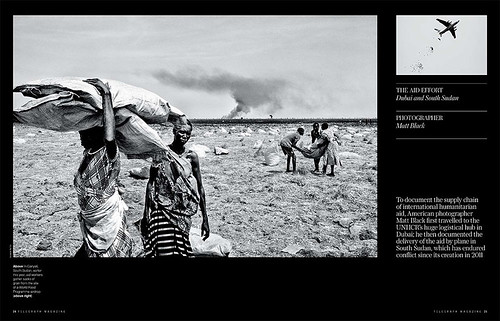 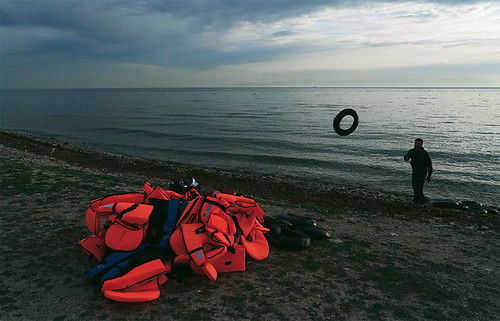 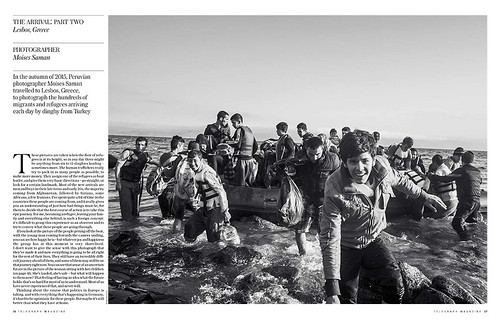