Storytelling on a shoestring

The Art of Smallfilms: The work of Oliver Postgate & Peter Firmin 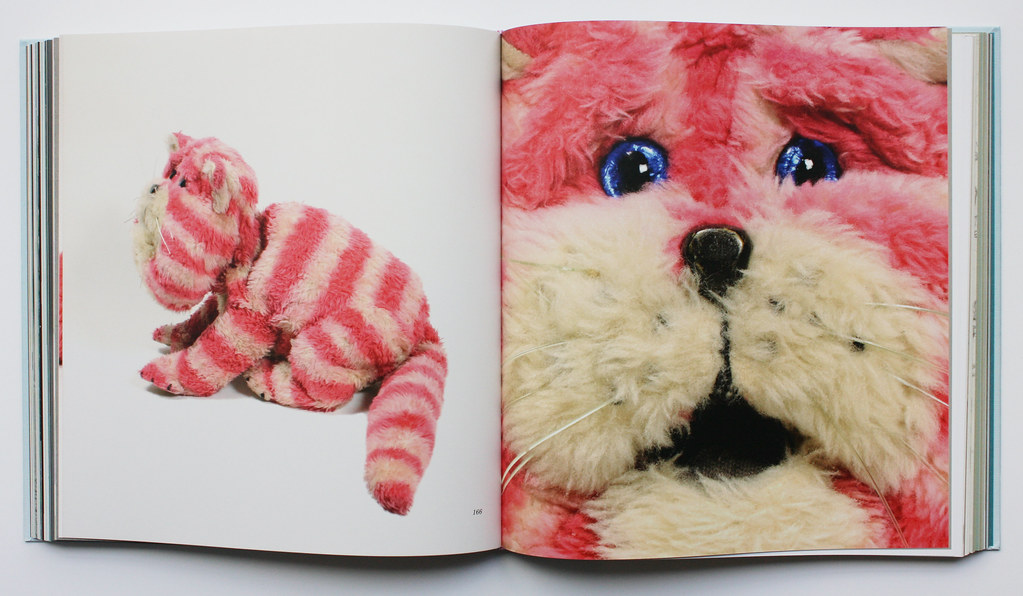 If you have ever enjoyed making things from bits of string and wire, pipe cleaners and fabric, cotton reels and ping-pong balls, this book will surely appeal, writes Clare Walters.

It will also appeal if you ever watched the work of Smallfilms on TV during the production company’s 1960-80s heyday, or discovered them later via video, DVD or YouTube.

Smallfilms, founded by Oliver Postgate and Peter Firmin, made some of Britain’s best-loved children’s television programmes, including Ivor the Engine, Noggin the Nog, Pogles’ Wood, The Clangers, Tottie, A Doll’s House and that famous pink-and-white striped cat Bagpuss. 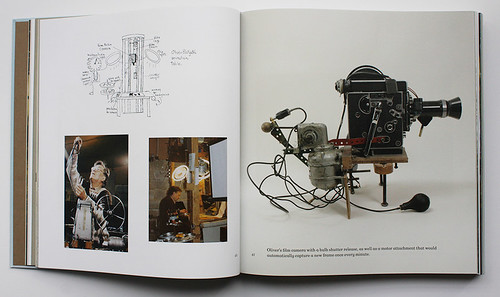 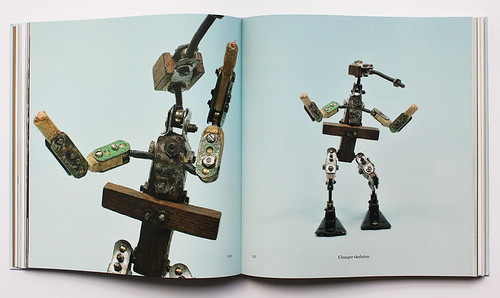 Jonny Trunk, who with Richard Embray nurtured and compiled this book as an homage to the production company, describes how the two men worked at Firmin’s farm in Kent. Postgate wrote the scripts and filmed the animations in the main barn, while Firmin created the puppets and sets in a converted cowshed.

Together, often on a shoestring budget, they were endlessly resourceful and inventive, devising articulated skeletons for the puppets from bits of metal and wood, planets from polystyrene and plaster, and a home-made animation table using Meccano and bicycle chains. The book includes extracts from the book Seeing Things by Postgate, who died in 2008, together with contemporary reminiscences by Firmin.

Stewart Lee writes in the introduction that the art of Smallfilms is ‘not objectively perfectly finished in the way Buzz Lightyear is, but it is something you could hold and touch and, given time and effort, even make yourself. It inspires.’ And, beautifully photographed in close-up detail by Eva Herzog, the artefacts shown here really do inspire.

Moonscape and Tiny Clanger from The Clangers (1969). The Clangers were knitted by Joan Firmin, Peter Firmin’s wife, who also made their clothes. 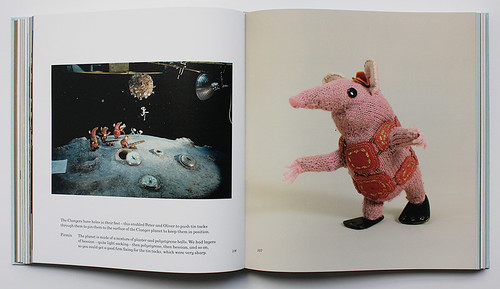 Detail of the Soup Dragon from The Clangers, with felt scales. Right: Postgate and Firmin in action. 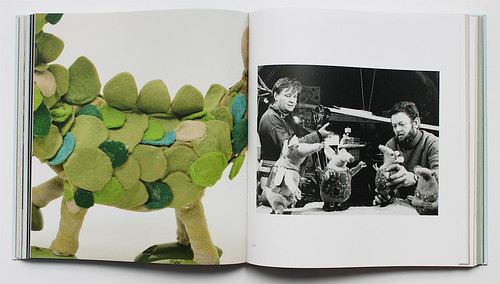 And so do the scripts. Through photos of individual pages, you get a glimpse of the skill behind the storytelling. Almost always, the dialogue has an easy rhythm and gentle humour. And, although paced for young children, the stories do not talk down to their audience. For example, in the opening scene for The Clangers (1969), the text for the narrator has a lilting fairy-tale cadence: ‘This planet, this cloudy planet, is the Earth. It is our home, the place where you and I live. But supposing we look away from the Earth and travel, in our imaginations, across the vast endless stretches of outer space. There we can imagine other stars, stranger stars by far then ever shone in our night sky, and other stranger people too. People perhaps whose civilization, skill and efficiency may be far in advance of ours.’ This is stirring stuff!

Ivor the Engine: legs and heads for the series made in colour for the BBC in the 1970s. 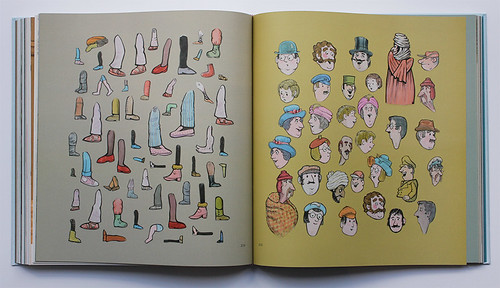 Early drawings for Bagpuss, originally intended to be a marmalade cat. 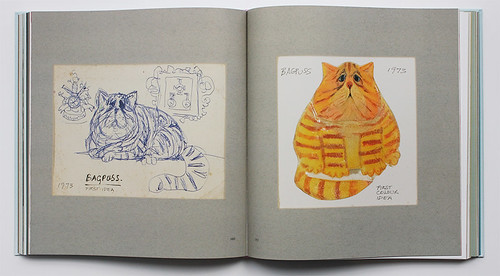 The book is a little like a scrapbook, sometimes with whole pages devoted to individual puppets, sometimes showing a collection of drawn heads or legs. Surprises emerge, too. We are told that The Clangers – who were memorably voiced by whistles – actually had proper dialogue written for them. And that Bagpuss was originally going to be a marmalade cat, until a fabric error changed him from orange into pink stripes.

For the story of a little film company, this is a large and heavy book (I supported it on a cushion while reading it). But it has a real warmth and does an excellent job of celebrating two creative and eccentric men (and their occasional collaborators) and their charming TV shows. As Stewart Lee says of Trunk’s delight in unearthing supposedly ephemeral material, it can often show us, ‘how slices of shared cultural history we had overlooked or dismissed are in fact utterly significant.’ That’s certainly true of the work of Smallfilms.

The woodpecker bookend Professor Yaffle from Bagpuss (1974), envisaged by Oliver Postgate as ‘a mixture of Professor Bertrand Russell and my uncle G. D. H. Cole.’ 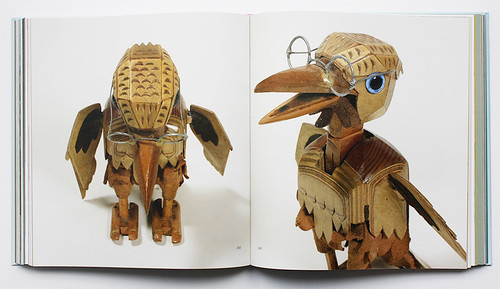 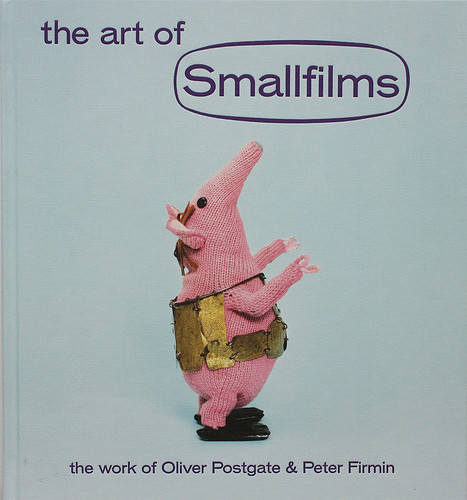