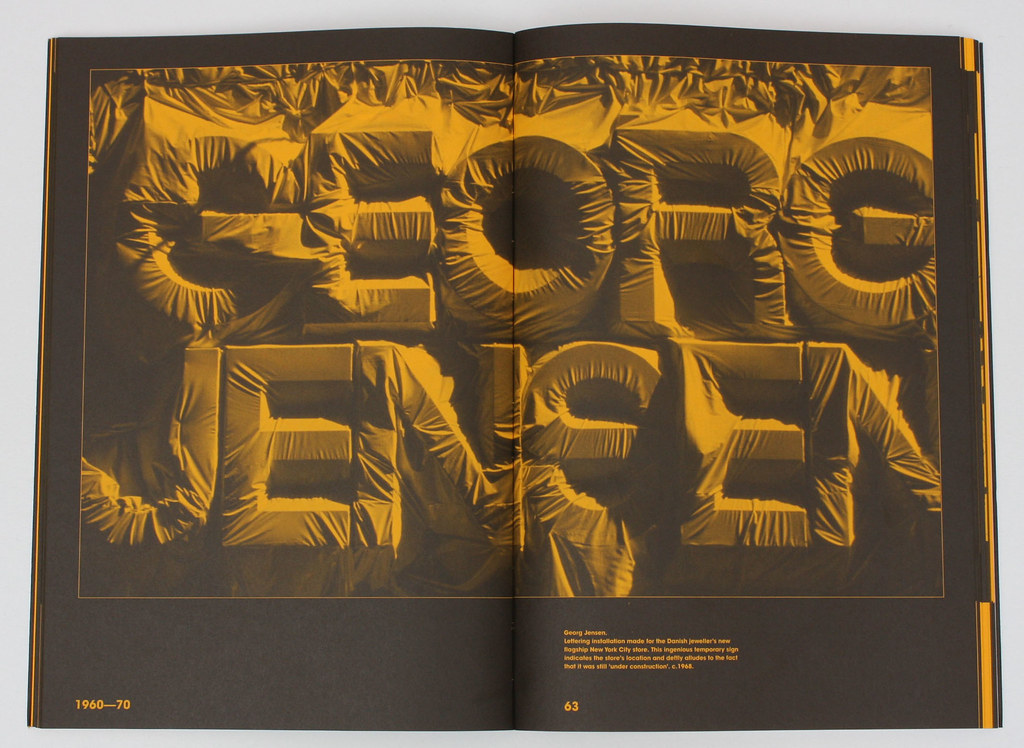 This book focuses on Lubalin’s typographic work, with 144 pages of logos, editorial work and sketches printed monochrome on an egg-yolk-coloured uncoated stock (Neon Orange), and a further 64 on coated paper in full colour. 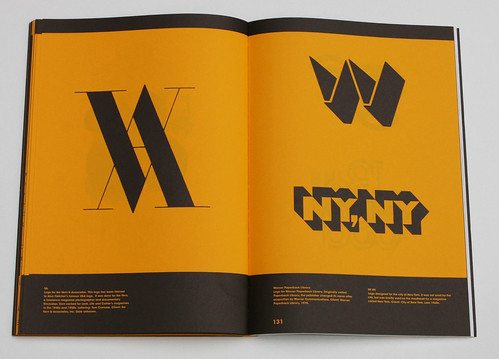 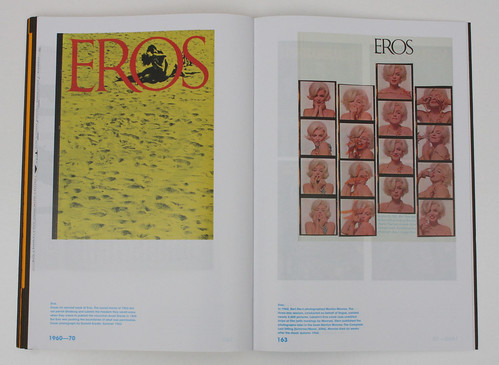 Lubalin (1918-81), who was colour blind, is recalled with affection by former colleagues in a short biographical text by Adrian Shaughnessy. Substantial captions add context, anecdotes and deal sensitively with the question of accurate credits of work from a studio packed with talented collaborators, including Tom Carnase, Tony Di Spigna and Ernie Smith.

All the best known editorial work is here, including the publications he made with publisher / editor Ralph Ginzburg: Eros (see ‘Eros’ in Eye 25), Fact and Avant Garde. (Ginzburg was eventually jailed in 1972 for producing and distributing the short-lived Eros.)

Spread showing an image of Seymour Chwast, Lubalin and Bernie Zlotnick, 1967, Lubalin with Ernie Smith and Tom Carnase (thumbnail) and editor and publisher Ralph Ginzburg after being arrested for sending obscene materials through the US post, all of which were associated with his work on Eros. 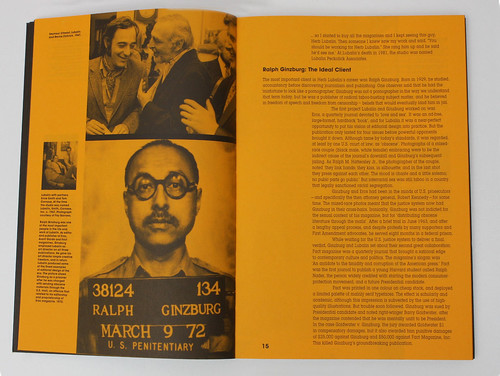 There are some striking early examples of Lubalin’s ‘big idea’ era ads while at Sudler & Hennessey, later SH&L (Sudler, Henessey & Lubalin), including work for William S. Merrell and Ciba Pharmaceuticals, and plenty of self-promotional work that employs what Lubalin called ‘expressive typography’. 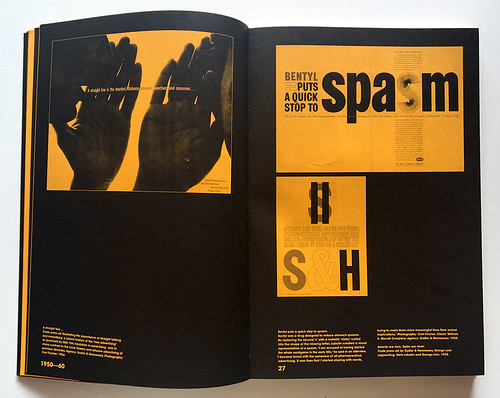 Lubalin, who left Sudler & Hennessey in 1964, was never particularly happy in the ad world. His wife Rhoda recalls him saying: ‘I’m not in advertising, I’m a graphic designer.’ His great talent was in designing with type through his practice of drawing ‘tissues’ – precisely specified roughs that colleagues would turn into finished artwork. There are ten pages of such sketches, including an unused proposal for MTV (which was launched in the year of his death), a sign of the changing times.

Book covers for Harlem on My Mind: Cultural Capital of Black America 1900-1968 and Andy Warhol’s The Philosophy of Andy Warhol (From A to B & Back Again). Shaughnessy wonders whether this book cover job was repaying the favour of Warhol illustrating an earlier book cover for Lubalin. 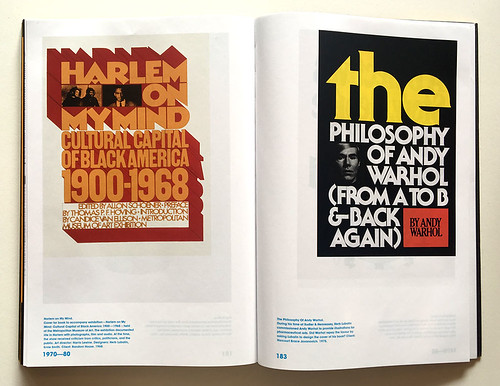 Lubalin art directed and co-wrote (with Irv Bahrt) a series of ads to encourage corporations to buy advertising in the African-American magazine Ebony, 1968. These ads use strong photography and language to challenge postwar ideas on race. 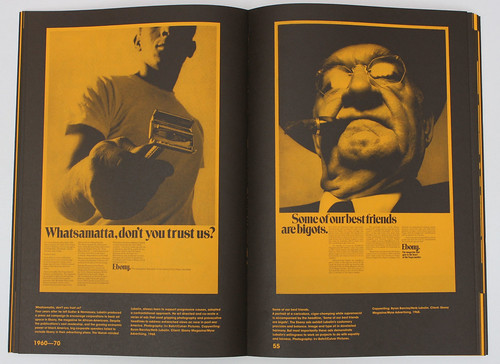 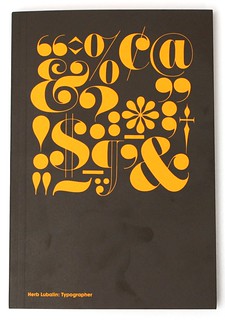 Herb Lubalin: Typographer
‘Rethinking Lubalin’ in Eye 83
‘Revalue the dollar’ on the Eye blog, 2010
‘Up close and tight’ by Laura Forde in Eye 75