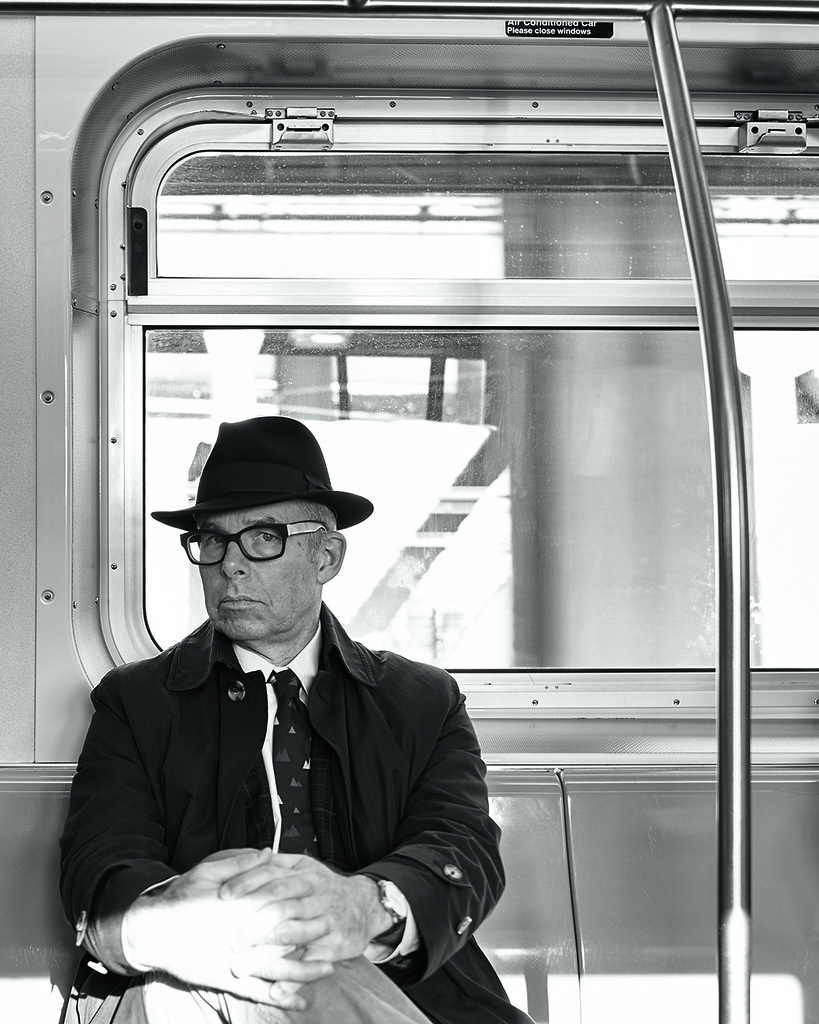 Pentagram partner Michael Bierut (see ‘Reputations’ in Eye 24) studied graphic design in Cincinnatti and worked for Vignelli Associates for ten years before joining Pentagram in 1990. His client list includes Walt Disney, The New York Times, Saks Fifth Avenue, The Robin Hood Foundation, MIT Media Lab, Mastercard, Princeton University, the New York Jets, the Brooklyn Academy of Music, Yahoo and Hillary Clinton’s 2016 presidential campaign. His awards include the AIGA medal (2006) and he is a teacher at Yale School of Art. Bierut co-founded Design Observer, which he still runs with Jessica Helfand. His publications include the monograph How to (2016) and 79 Short Essays on Design (2007).

Eye Is graphic design still a good term for what you do at Pentagram?

Technology has blurred all those borders. In the 1970s, there were people who thought it was more about moving things around in white space than communication but graphic design always covered everything.

Has your approach to design changed much in the time you have been working?

Maybe reassuringly, maybe pathetically, I believe that my mind is still working the same way. You can get set in certain grooves, but on a human level, as one gets good at something (is this ‘finding your voice’?), you keep doing it. In the 1970s, I experienced design as these relatively stable things – record sleeves, book covers, posters, identity systems.

Poster for OMNY, the NY Metropolitan Transit Authority’s tap-and-go system. Bierut says: ‘We named it OMNY (One Metro New York) and commissioned Christian Schwartz to do a custom version of his Neue Haas Grotesk, a nod to the Helvetica typeface associated with Vignelli and Noorda’s signage system.’
Top. Portrait by Maria Spann. 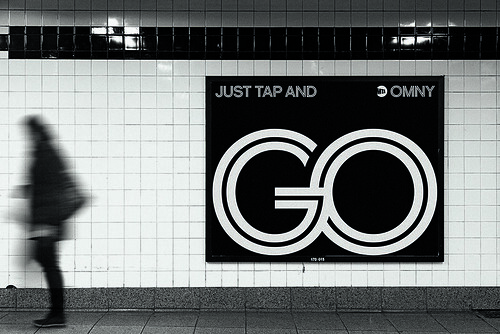