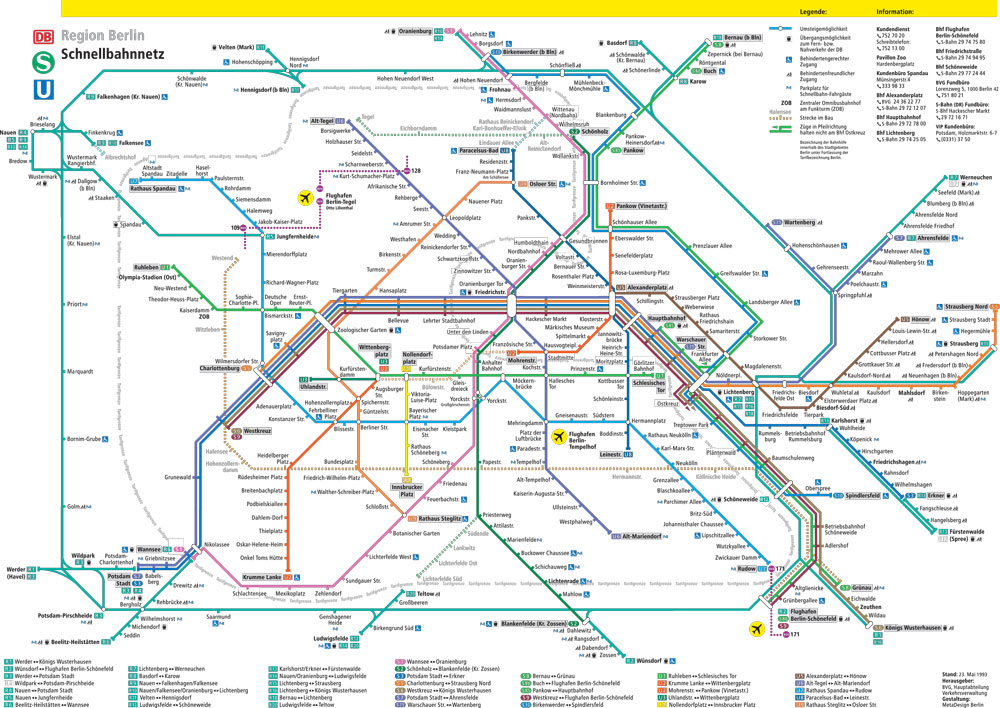 Visit Berlin, and it won’t be long before you encounter Erik Spiekermann. His graphic fingerprints are everywhere – in the typefaces for the German Railways, the Berlin Underground, and the myriad organisations that make use of communications designed by his practices over the years.

But there’s a web of connections that reaches far beyond Berlin, where it can seem that every other designer has a link to the ‘Meta man’ – whether they’ve been hired, fired, taught, criticised or championed by him. Many more are linked by human (‘Six degrees of separation’) networks. Spiekermann reigned at the helm of MetaDesign’s international network of studios and affiliates for two decades, and has taught and lectured throughout the world.

Wherever you go you can see the fruits of Spiekermann’s ongoing work for international brands that adorn the hoods of automobiles, the fascias of domestic electronics, cultural institutions and books. 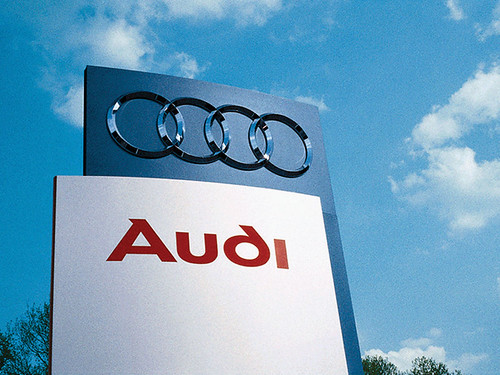 Yet his role as a high-ranking mover and shaker, an éminence grise within corporate design culture, is only one string to his bow. No analysis of his work would be complete without noting his role in the evolution of type design. Not only as a designer, but also as an entrepreneur, who established a new model for doing business, which he grew into a separate worldwide network in the shape of FontShop International.

In that role, he is a prodigious talent-spotter, who has helped to nurture two generations of new type designers by providing creative and commercial opportunities for an ever-widening diaspora of collaborators.

Inside this gatefold, our timeline plots a network of designers, typefaces, publications and events linked to Spiekermann (ES) over the past three decades. It is far from complete – we didn’t begin to list the ex-Meta design professors, nor the multiple awards – but that’s in the nature of networks. We’ll watch with fascination as his connections continue to expand by degrees.