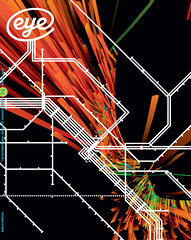 Editorial Eye 74
the editor
Welcome to Eye’s Berlin special. We have always been fascinated by the once divided city, and… 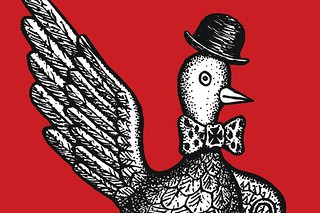 All mouth and trousers?
Rick Poynor
Challenged to design a poster celebrating London, British designers show mostly how little they care for the form. Critique by Rick Poynor
Repossession
Berlin Special, Steven Heller
After years of wrangling, the posters that the Nazis stole from Hans Sachs are to be returned to his heirs. But would they be better off in a Berlin museum?
Eye 74 contents
the editor
Eye 74 contents page
Volkssport design – live and let live?
Berlin Special, Florian Schmidt
Is the design profession at risk thanks to globalised hordes of Web-savvy amateurs? 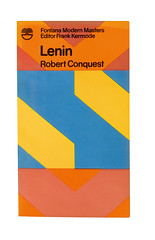 The shape of the century
James Pardey
How 1960s Op Art and cut-up culture informed the cover designs of Fontana Modern Masters in the 1970s. 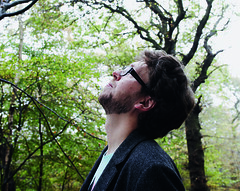 Reputations: Karsten Schmidt
John L. Walters
‘If we don’t take responsibility as makers we sacrifice everything sooner or later. We have the power! The people who create things, who make things work, we have the power. No politician has that.’ 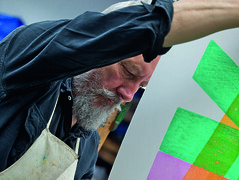 The show must go on
Celia Stothard
Buy a pension or a huge collection of theatrical type? For Celia Stothard and Alan Kitching, the choice was clear. 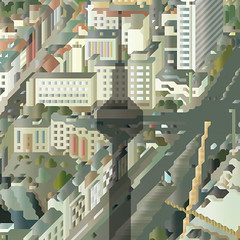 Berlin
Jan Middendorp
It’s a state of mind, a club scene, and one of the great political, cultural and historical events of the past twenty years. Of the century. And it is full of designers – with plenty to say. For this special issue, Eye visits Berlin to explore the graphic output of this sprawling, labyrinthine and endlessly fascinating city 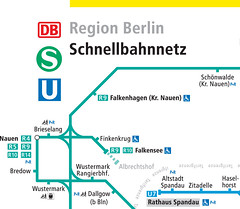 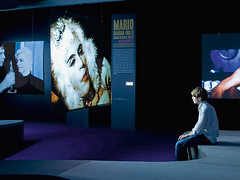 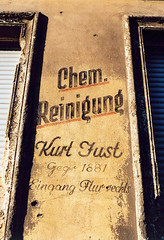 Before and after East met West
Much of a city’s history is written in its street signs. Berlin-born Verena Gerlach has turned their shapes and stories into typefaces 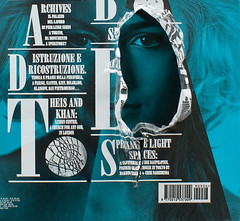