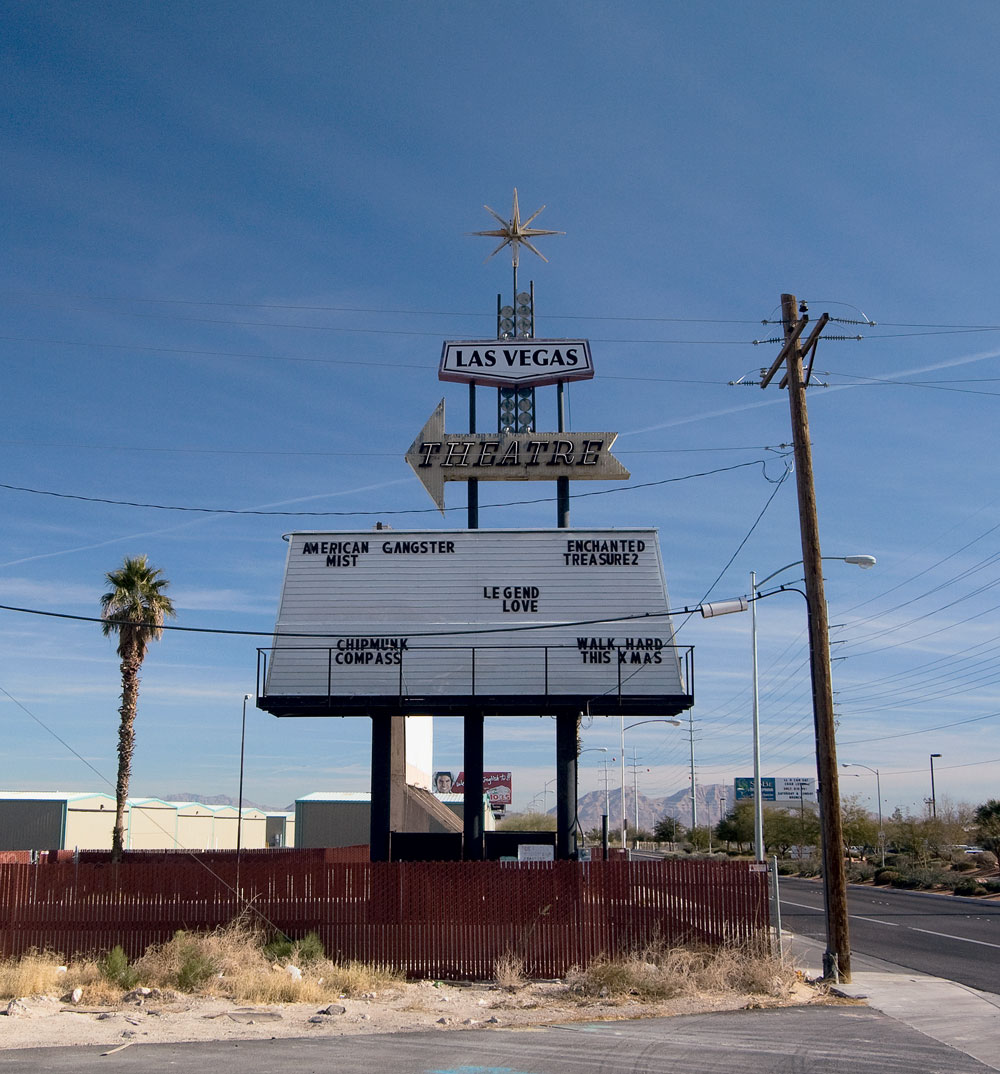 There is no greater manifestation of the United States’ love affair with the automobile – and by extension with car culture – than the drive-in movie theatre. Characterised by a large white screen, the drive-in is essentially a large parking lot with speaker boxes at each parking spot, and at least one concession stand offering snacks of all forms. Patrons can watch the movie from the comfort of their car, or bring chairs and sit anywhere within proximity of their speaker. The drive-in became an integral aspect of American popular culture, and featured in many movies and songs.

After its introduction in New Jersey in the early 1930s, the availability of cheap land on the outskirts of towns and cities, coupled with the American passion for cars, allowed the drive-in to grow in popularity. At their peak in the late 1950s it is estimated that there were some 5000 across the country.

As the 1960s wore on, cultural and social changes began to spell the decline of the drive-in. Slowly the huge lots were covered with housing or else with more lucrative commercial activities.

Today consumers can choose from a multiplicity of entertainment options, and few drive-ins still operate. Most of those that remain are located in small, rural communities, in areas that never experienced the escalation of land prices. The survivors are a testament to a bygone era of American history. 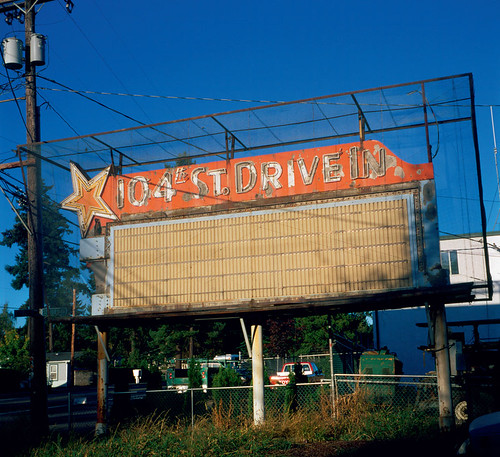