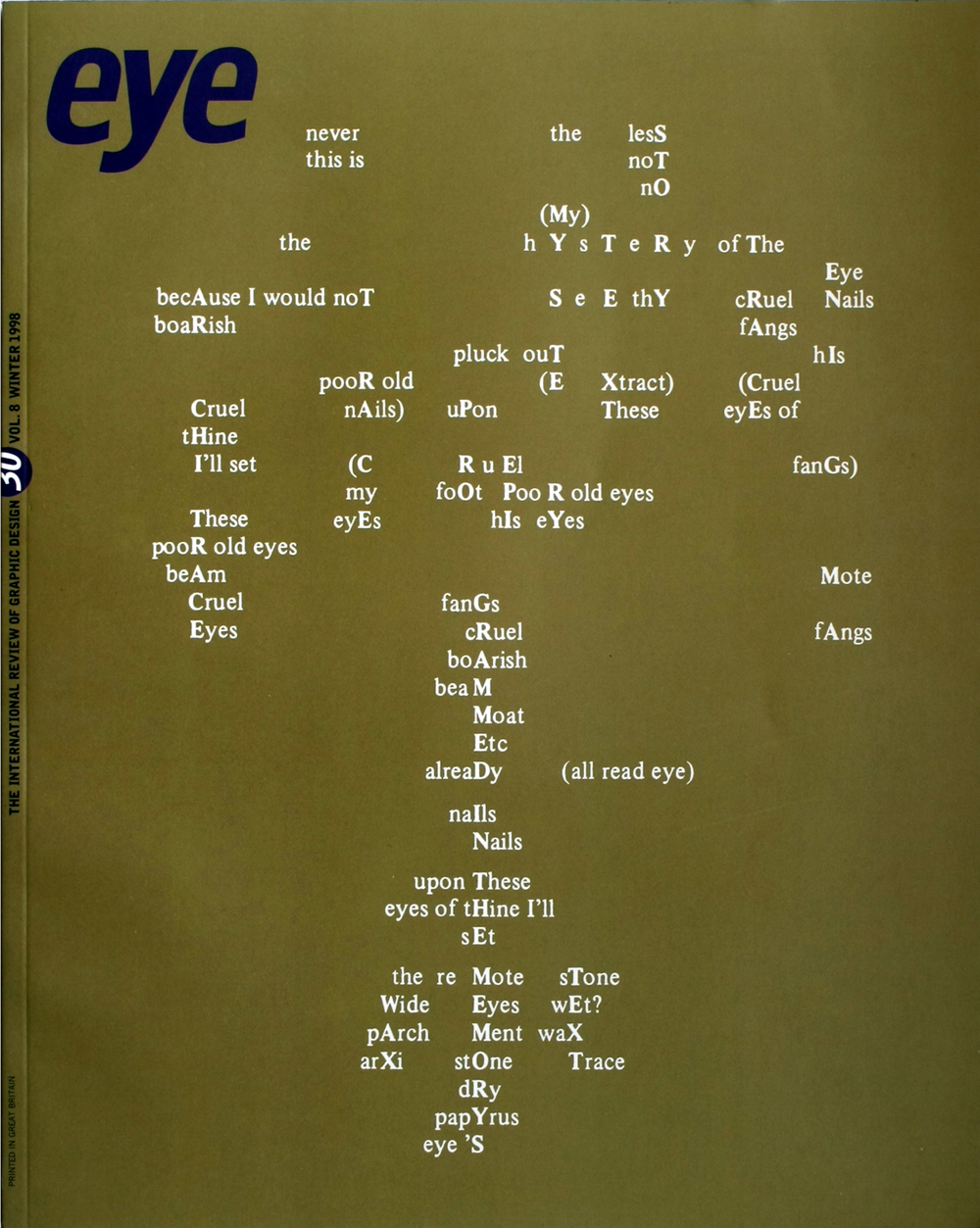 Trial and error
Editorial, Max Bruinsma
If designers want the audience to interact, then designing is transformed into making the problem-solving playable.
Multiple choices
Jessica Helfand
All the news from every angle that fits your personal agenda: surfing the shlockwave of a pseudo-event
The medium is messy
Agenda, Andy Cameron
The creative process is often unstructured, without purpose or elegance. Like life itself, or playing games

Reputations: Terry Jones
John L. Walters
‘I’m a creative director. I work with photographers. Years ago I said design is a piece of piss. Design is something that shouldn’t be complicated.’ 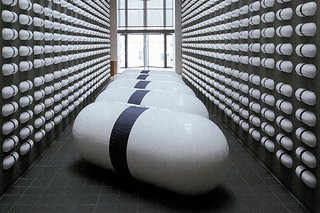 General Idea: Infiltrate, infect and mutate
Sian Cook
Ignoring the boundaries between art and design, this Canadian trio worked in both fields with an eclectic mix of language, humour and commercialism
Design is advertising #2: Nomadic resistance
Rick Poynor
Faced by oppressive visual pollution, many designers feel powerless. Yet the visual realm can be turned into a vital site of political and cultural action
Live die eat cheat
Matthew Shadbolt
Behind the screen is a world where bullets and bodies defy mortality and gravity. A visual history of computer games from kindergarten to carnage 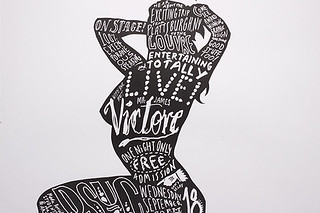 Writing on the wall: The posters of James Victore
Steven Heller
With a visual polemic of angry scrawls that stop pedestrians in their tracks, this committed New Yorker tackles Shakespeare, safe sex and racism in personal (frequently self-financed) projects that hammer home graphic design’s potential to make a difference
Play
Tomato
Tomato didn’t want to make an essay that could be readily ‘got’. For them, play is a kind of freedom, an activity inherently resistant to rules
Visual prose
Peter Mayer
A Wealth Of caRefully flaggeD pages, the books collected by Peter Mayer contain a panoply of visual and verbal tricks, conjured by the authors themselves, playing eccentric games with space, structure and meaning, then painstakingly typeset to exPress fLux, sound, extrAvagant imagerY and the passage of time.
Scoop
John L. Walters
A board game based on page layout, newspaper rivalry and editorial approval, who knows what strange ideas it gave to budding journalists and designers at an impressionable age