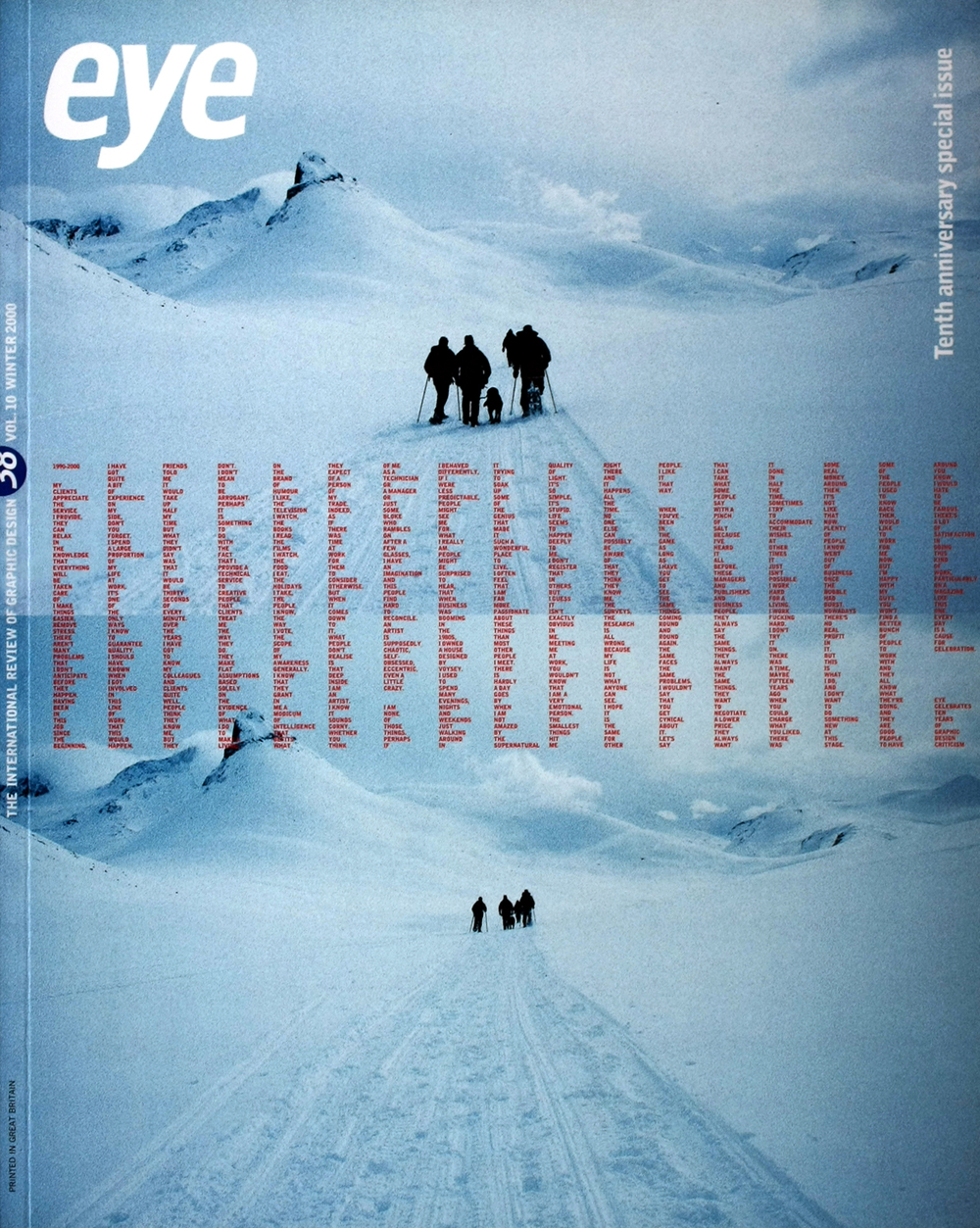 Reputations: Bruce Mau
Steven Heller
‘I think it is one of the paradoxical conditions of design authorship, that you have to be both producer and critic simultaneously. I can maintain a kind of double life.’
Self-expression, self-promotion
Nick Bell
Whether these examples arrive under the aegis of a distinguished imprint, drop unsolicited through the mailbox or accompany a portfolio, it is possible – among the unfettered outpouring of naked ambition, personal enthusiasms and obsessive interests – to uncover some fine examples of self expression.
Self-evident, self-motivated, self-perpetuating
John O'Reilly, John L. Walters
Creative work by Experimental Jetset, Mother, Struktur and others
Art and art direction (text in full)
Emily King
imply two separate worlds, yet artists who use text employ the techniques of graphic design. And so for the pharmaceutical type pastiches in \'The Last Supper\', a series of screenprints, Damien Hirst employed designer Jon Barnbrook.
Self-propelled, self-made
John O'Reilly
Big books give KesselsKramer and Fuel an instant air of authority.
The myth of genius
Monika Parrinder
The myth of genius – which promotes the artist as a lone, (even mad) pioneer – emerged when craftsmen first strove to become respected members of an elite. But before designers get too excited about winning the status of the artist, perhaps some caution is required.
Self-control. self-raising
John O'Reilly
Pentagram are ‘time-rich’. Browns are the young establishment. 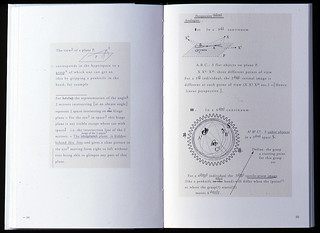 Typotranslation
Rick Poynor
In a typographic tour de force, Richard Hamilton has turned Duchamp’s notes for the Large Glass into printed form
Self-explanatory
John O'Reilly
Postcards from Sans + Baum; Müller + Hess’s Xmas horror …
Reduction
Adrian Shaughnessy
Is graphic design, with its allusions and clutter, fundamentally antithetical to minimalism?
Self-aggrandising, self-satisfied
John O'Reilly, John L. Walters
Brochures: Frost, Push, Elliott Peter Earls, the Office of CC …
The Press Release
John O'Reilly
The press release is one of the principal methods through which design companies, art directors and ad agencies speak to the media and the world outside. What does the press release say to the journalist during its brief journey from mailbox to wastebasket? 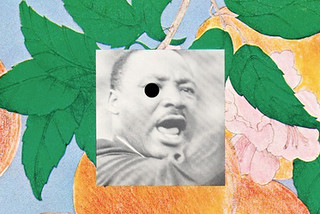