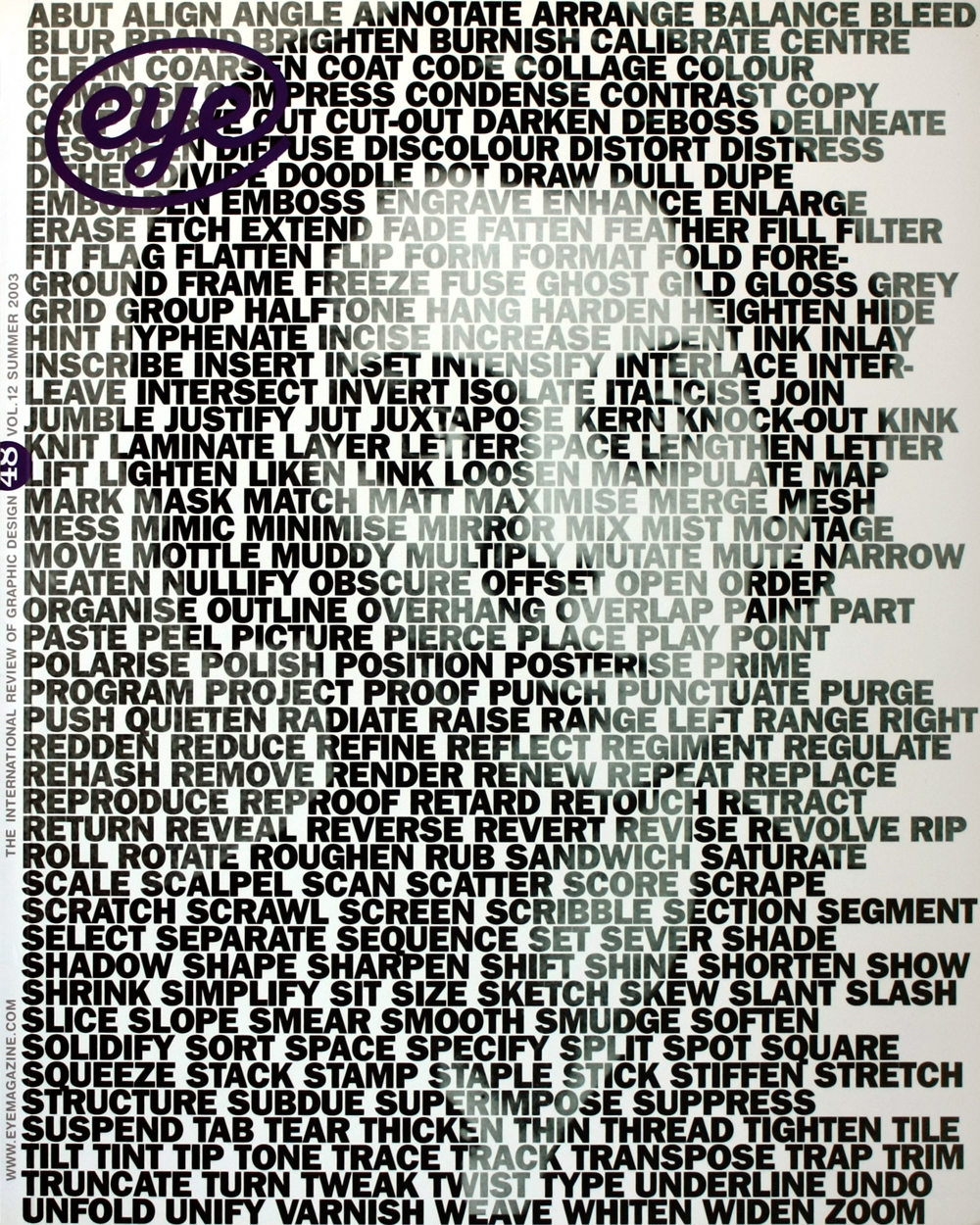 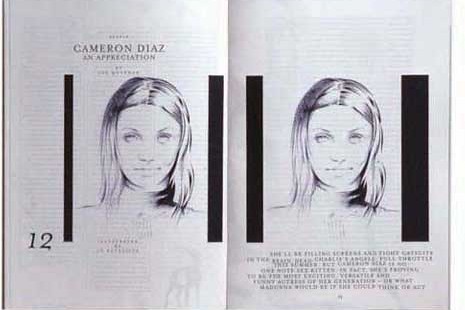 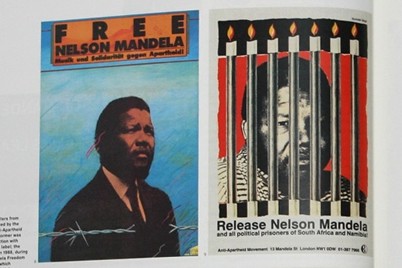 Bring me the head of Nelson Mandela
Sean O'Toole
Activist; fugitive; prisoner; icon: the evolving face of a famous name
In any colour so long as it’s white
Daoud Sarhandi
Why does Mexican advertising look nothing like the Mexicans?
Punch cuts
Nick Shinn
The type and layout of a Victorian weekly anticipated Modernism 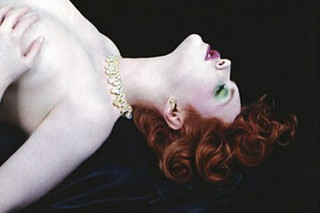 Retro-sexism
Judith Williamson
The bleak reality of sexism, however 1970s, or ‘cool’, demands a critique
Vector sex
Eye writers
Tracing the line from art for dummies to design for sexists
In my honey’s loving arms
Daniel Nadel
R. Crumb’s portraits reveal a tender side to the self-confessed misogynist 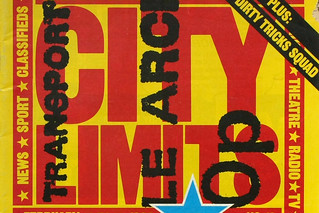 Reputations: David King
Christopher Wilson
‘You develop a visual style as you would a handwriting one … The content is what you concentrate on’

The New Typography: An Interdisciplinary Symposium