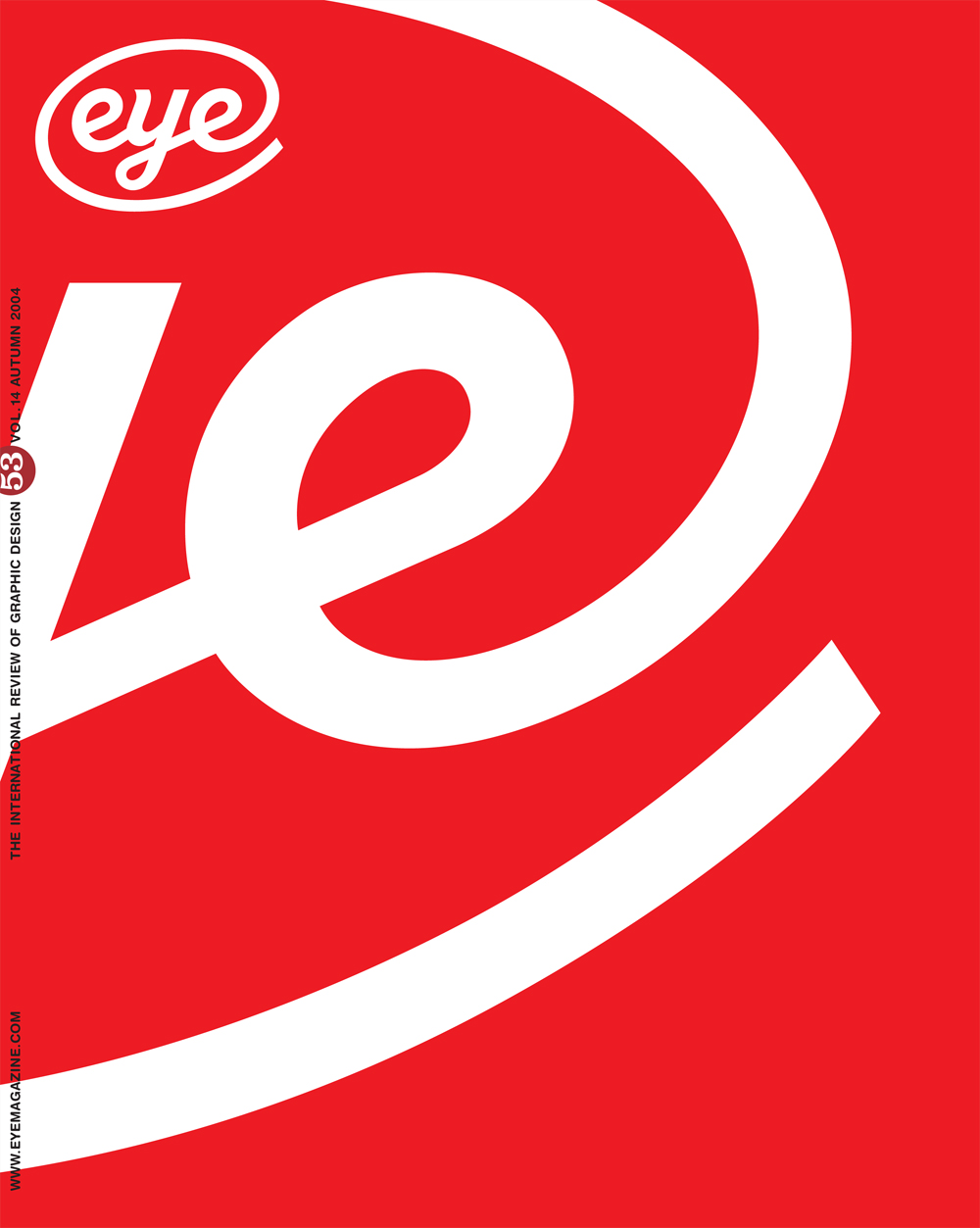 Editorial Eye 53
John L. Walters
Every now and then I run into an old acquaintance from my musical past – a…

The holiday of a lifetime
David Evans
In 1936, Herbert Bayer was faced with a difficult brief: promoting the Third Reich
Rubber stamps
Tim Easton
Rubber stamps. Collected and used by Tim Easton.
The steamroller of branding
Nick Bell
Art and culture are open to interpretation. Why must we give them fixed identities?
Brand discipline
Rob Camper
Branding is not design and it is not marketing. Branding is a discipline we have to define
A waking dream
David Thompson
The notion of the brand and its plausible functions have been derailed and abstracted
Reading On Brand
Terry Eagleton
A fresh look at Wally Olins’s highly regarded branding manual, now in paperback
The floating signifier
John O'Reilly
Branding a nation may be just a matter of saying everything there is to say about nothing
Reputations: Cal Schenkel
Dan Nadel
‘They were Frank’s identities, and he controlled them … I was really just satisfying these various concepts.’ 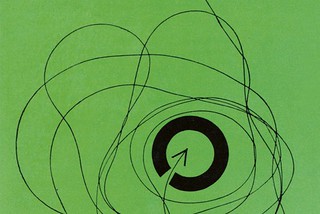 Penguin crime
Rick Poynor
Romek Marber’s 1960s paperback identity is a landmark of independent British design
It is what it is
Steven Heller
Scott Stowell’s Open brings innovation, style and plain speaking to broadcast design
Dope cards from Amsterdam
Chris Vermaas
The image of Holland has switched from tulips to hemp in one generation