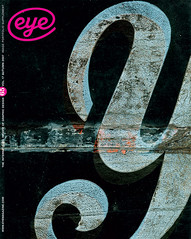 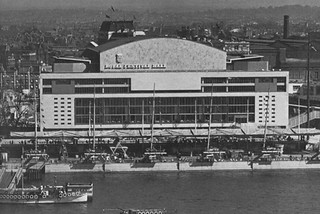 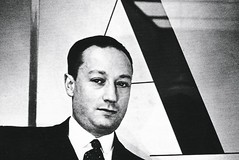 Through thick and thin: fashion and type
Abbott Miller
Fashion’s obsessions are mirrored in its typography, from Vogue’s femme serifs to butch Chanel and the hybrid YSL logo 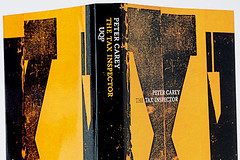 Do it again
Aaron Seymour
Jenny Grigg’s covers, literary but not literal, were perfect for Peter Carey. Which helped when she had to design them a second time
Documents of the marvellous
Rick Poynor
The authentic spirit of Surrealism lives on – in projects based on curious collections that celebrate the strange and numinous
Grow your own
Luke Prowse
At last, an easy-to-use tool that lets designers generate unique images and animations. And it’s free
Little, British…
David Brittain
With contributors such as Ballard and Paolozzi, Ambit is a literary magazine that has always punched above its weight
A place in the sun
Steven Heller
An Art Deco warehouse in Miami Beach throws unexpected light on the dark arts of design
Fleet Street of walls
David Crowley
Wall newspapers, with a chequered history stretching from propaganda to protest, are populist and powerful.
Eine's walls: notes from a vandal
John L. Walters
The summer of 2007 brightened up when Vandalism appeared in Holywell Lane