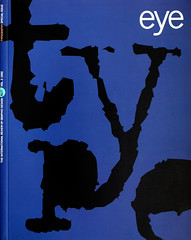 Agenda
Modernity and tradition, Phil Baines
Modernism tried to break with the past; traditionalists embrace it. But any kind of ism is fated to become an anachronism

Reputations: Rudy VanderLans
Julia Thrift
‘The thing we have never done at Emigre is to second guess what the audience would like or be able to comprehend’ 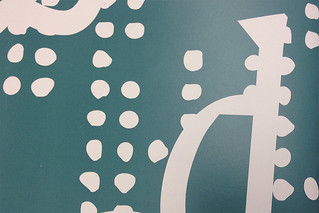 The digital wave
Robin Kinross
The old manufacturing companies that dominated typeface production through most of this century have been swallowed and largely pushed to the sidelines, while initiatives in design – and in the terms and routines that condition design – have been made by a few rapidly growing software and computer hardware companies. Pathbreaking contributions have come from small studios or individual designers working, in every sense, from just a desktop. There have been ‘font wars’, corporate piracy and copyright contravention on a large scale. To use the loose terminology by which we attempt to carve up typographic history, it is clear that during the 1980s, the developed world left behind photographic typography (to which metal had ceded) and entered the era of the ‘digital’ 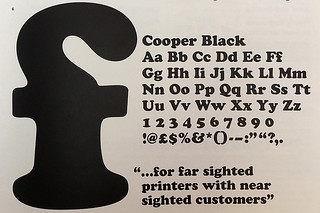 Telling and selling
Steven Heller
Cooper Black is one of the emblematic typefaces of the twentieth century. Who was the man behind the face?
Type as entertainment
Rick Poynor
Why Not Associates are the wild boys of the British typographic scene … How do they get away with it?
High and low (a strange case of us and them?)
Ellen Lupton
Designers take a superior view of vernacular typography. Is it time to come down from on high?

The Form of the Book: Essays on the Morality of Good Design