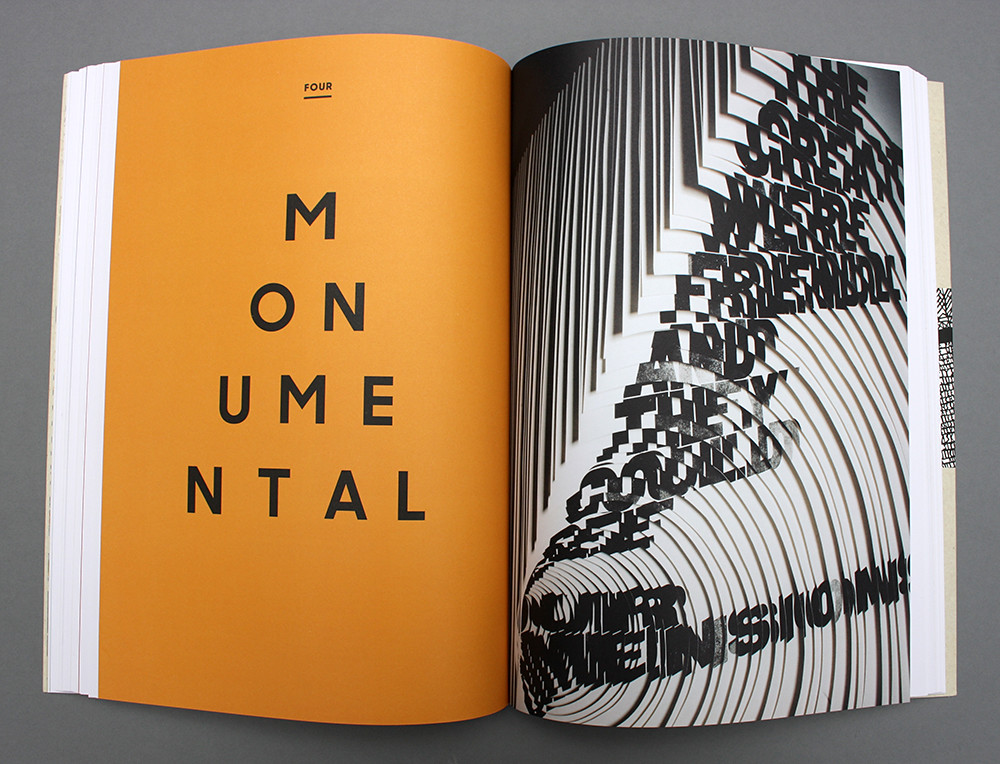 Here are a few typographically oriented books that caught our attention in recent months.

Type designer and illustrator Rian Hughes (who appeared at Eye’s Type Tuesday in March 2017) has been mining another rich seam of vintage type, this time focusing on Custom Lettering of the 20s and 30s.

Spread from Custom Lettering of the 20s and 30s showing artworks by Jewett Bubar and Don Sturdivant.
Top: Spread from Type Tells Tales showing Alida Sayer’s The Creatures Were Friendly, 2009. 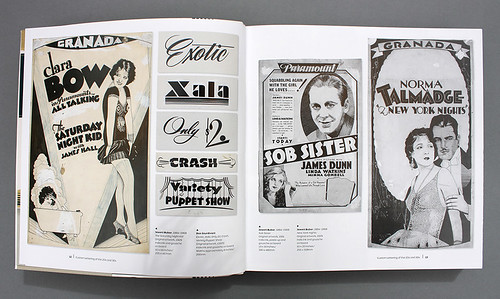 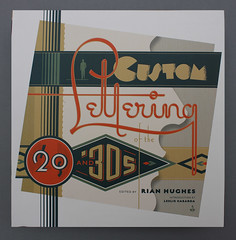 Word Disco, from Barrie Tullett’s Caseroom Press (£10), is another example of what Tullett calls ‘typographic frippery’, gnomic utterances set in distorted coloured type compositions that are slightly reminiscent of Sister Corita Kent’s work (see ‘All you need is love: pictures, words and worship’ in Eye 35). 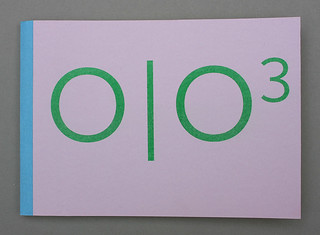 Simon Loxley’s book Type is Beautiful: The Story of Fifty Remarkable Fonts takes the reader from the Gutenberg Bible type, possibly cut by Peter Schöffer in the 1450s, to Venezuelan type designer Jose Luis Joluvian’s script face Zulia (2013), giving an overview of key points in type history and the dissemination of ideas and language through printing.

Spread from Type is Beautiful showing Amanar, designed by Pierre di Sciullo in 2003. Di Sciullo began digitising the handwritten language of the Tuareg, a nomadic people from the inner regions of the Sahara desert in North Africa, ‘with all traces of the hand-drawn forms removed.’ 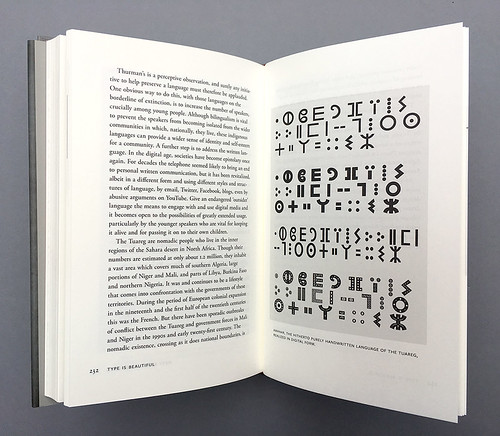 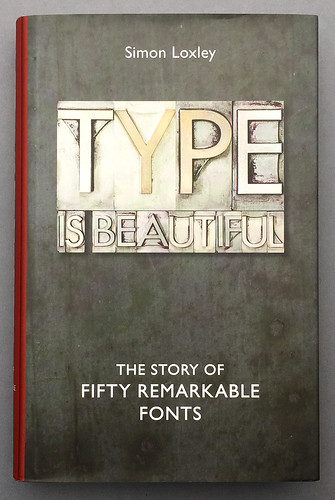 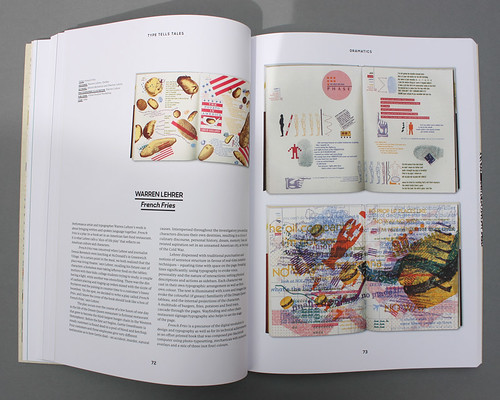 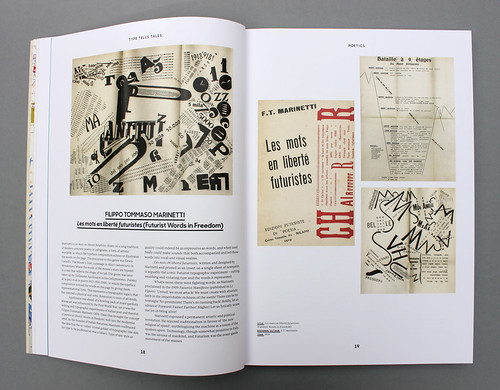 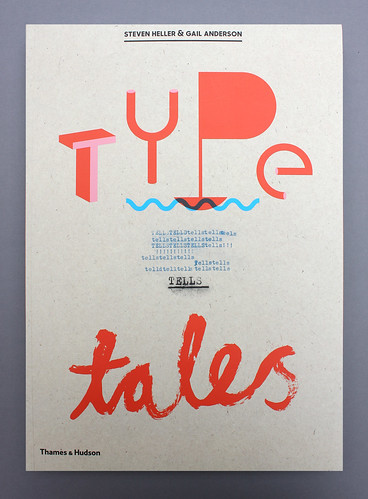 Later chapters document Eiichi Kono’s revision of Johnston while at Banks & Miles (see ‘Dear Mr Johnston’ on the Eye blog) and the evolution of Gill Sans. He ends the story with Monotype’s Gill Sans Nova (2015) by George Ryan, and Johnston100 (2016) by Malou Verlomme and Nadine Chahine. Ovenden concludes: ‘Johnston and Gill have become the Helveticas of the UK, the faces of authority.’

Spread showing drawings for new weights of Gill Sans, dated July 1928, as well as the cover of the Monotype Recorder no. 226 devoted to promoting ‘Gill Sans Titling Series 231’. 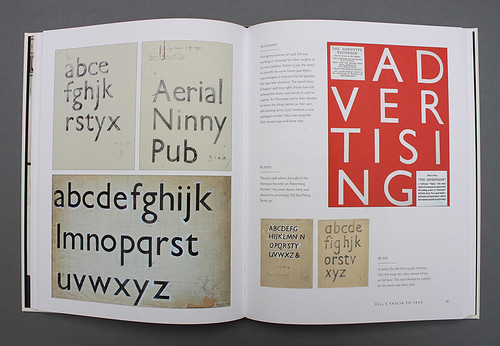 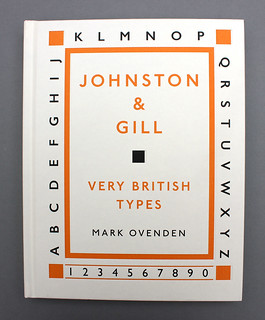