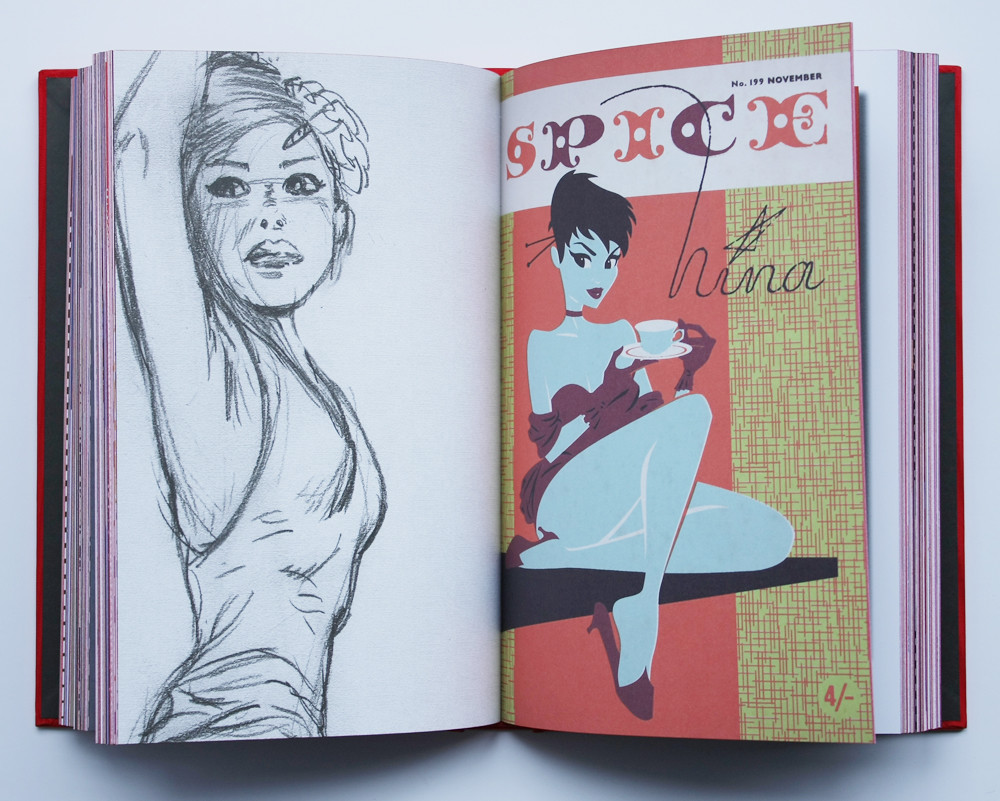 Biografiktion (Nobrow Press, £18.99, $29.00) is a book of fictional stories about celebrities, set in comic book format.

The collective, known as Édition Biografiktion, formed while the members were students at Berlin’s University of the Arts, includes Ana Albero, Till Hafenbrak and Paul Paetzel. Celebs under scrutiny include Abba and Eddie Murphy, who, under the influence of drugs, lives out his ‘wildest fantasies’ and is haunted by all the film characters he has ever played. The book also includes chapters called ‘Human News’ and ‘Pizzafiktion’ that are printed in a mixture of fluorescent-coloured illustrations and black-and-white, pencil-drawn comic strips. 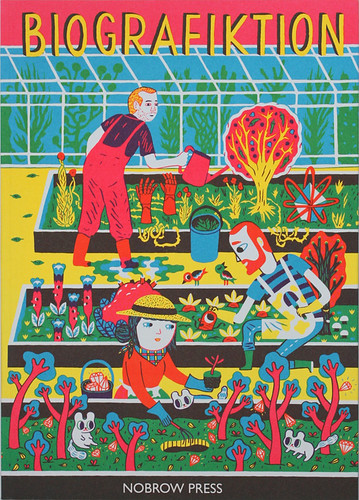 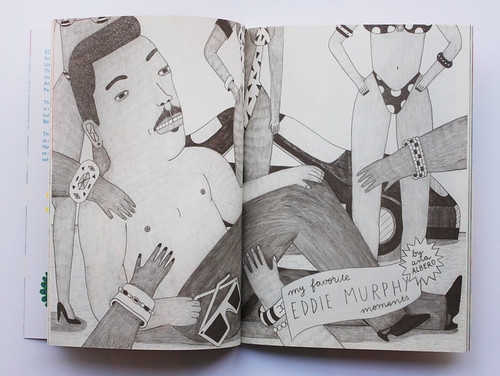 Early chapters attempt to contextualise graffiti, looking at it from cultural, historical and artistic perspectives before moving on to theory and design. The majority of the book is a series of exercises in drawing letters – tagging, throw-ups, 3D blocks and shadows – and spraying. The book also includes a teacher’s manual. 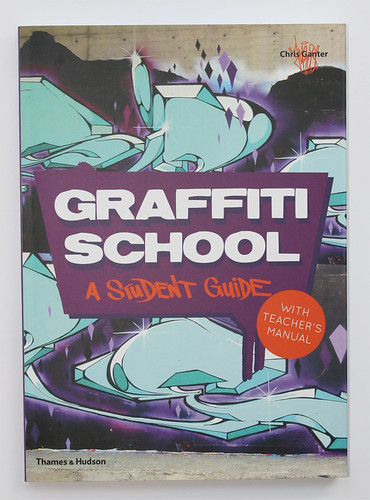 Travellers’ Children in London Fields (Spitalfields Life Books, £10) is a book of 1980s photographs by Colin O’Brien taken of travellers’ children in and around Martello Street in the London borough of Hackney. Their caravans were parked in the then-neglected area for a three-week period. O’Brien gained the families’ confidence and trust by giving Polaroid portraits to the children to take home to their parents.The resulting black and white imagery is a stunning look at a different way of life, and illustrates the close bonds between the children of the community. 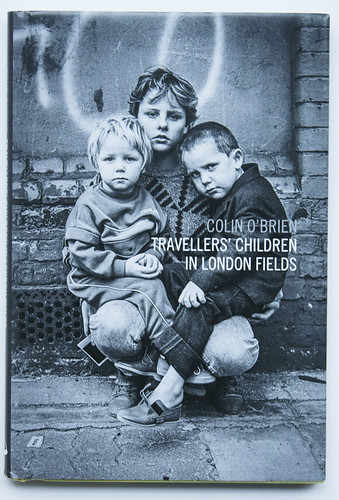 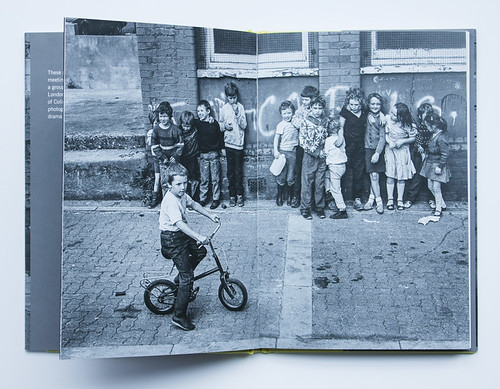 Incredible Tretchikoff: Life of an Artist and Adventurer (Art/Books, £15.95, $24.95, €18.95) is a book about the Siberian artist Vladimir Tretchikoff. His paintings, reproduced en masse through the 1950s and 1960s, including the ‘Green Lady’ or The Chinese Girl, as well as Miss Wong and Balinese Girl, are instantly recognisable to British, Canadian, Australian, Kiwi and South African people who recall that era. As a celebration of art shown in the ‘galleries’ of department stores, Boris Gorelik’s book plots Tretchikoff’s adventures to fortune through Shanghai, Singapore, Japan-occupied Java, London and Cape Town. 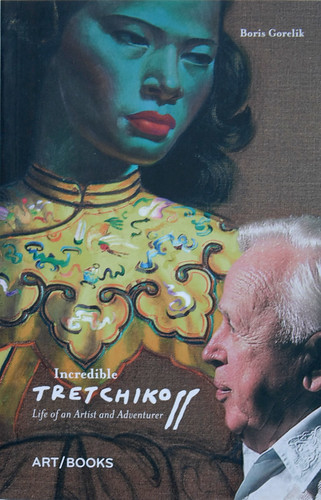 Soho Dives, Soho Divas: Rian Hughes sketches London’s Burlesque Artists (Image Comics, £22.50, $29.99 or £37.99, $49.99 for the limited edition hard cover) is full of eye candy – ladies in lingerie, leather and lace. The project began as a series of life drawings, that developed into a small black and white book and became this series of more than a hundred scans and digital illustrations of burlesque dancers in London’s Soho. 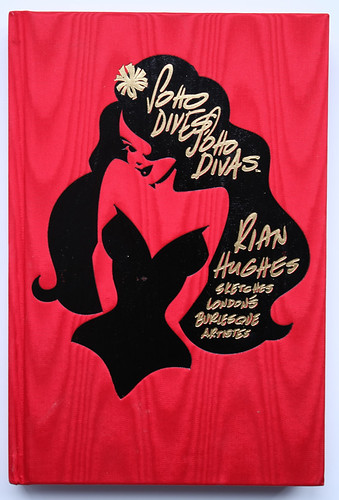 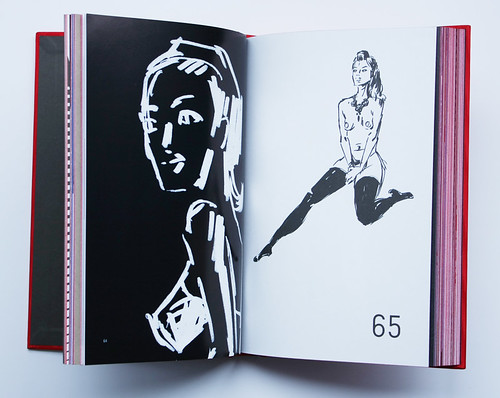 ‘Xerography’ is an exhibition at Colchester’s Firstsite gallery and features works by Wolfgang Breuer, Paymond Pettibon, Sol Lewitt and Sarah Lucas, and many other artists. The ring-bound catalogue (below) is appropriately printed using a photocopier on coloured stock and features Xerox advertising, short essays (by Stephen Willats, Bruno Munari, and Steve Taylor, among others), a list of works and artist biographies. ‘Xerography’ continues at Firstsite until 10 November 2013.

Cover and spread from the Xerography catalogue, continuing at Firstsite gallery, Colchester, until 10 November 2013. 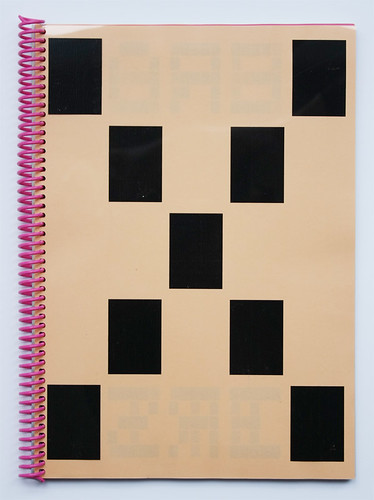 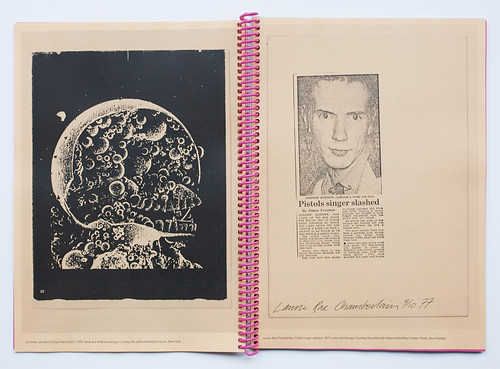