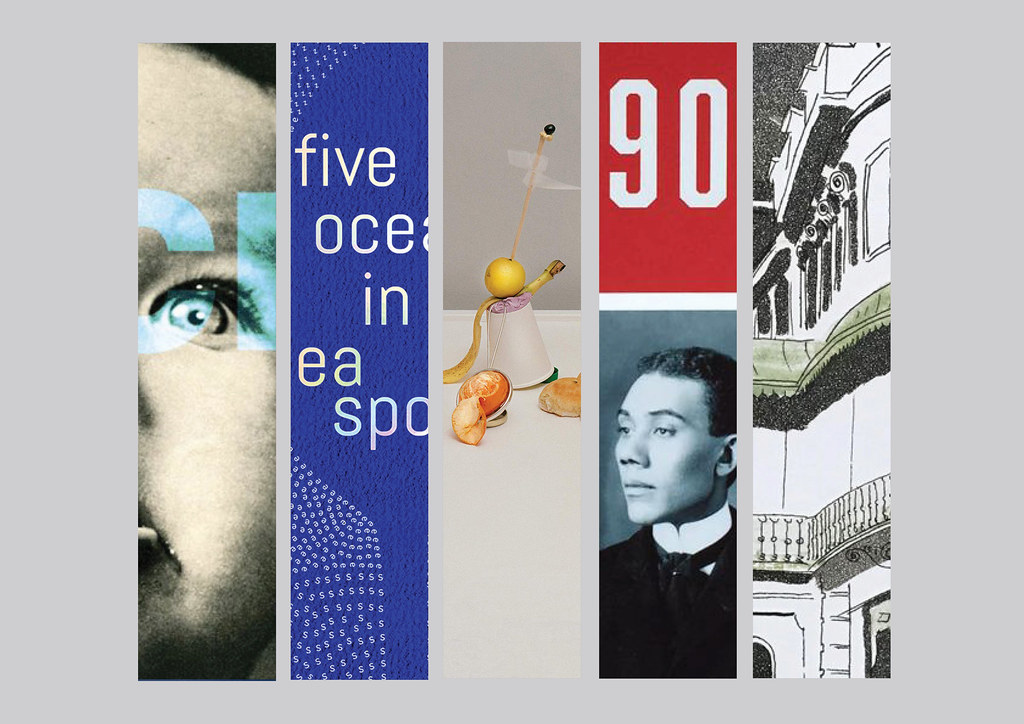 Here is a selection of titles that caught our attention in recent months.

Jessica Helfand’s Face: A Visual Odyssey (MIT Press, £32.00) is an impressive, wide-ranging survey of the human face – with the exception of one monkey, who famously took a selfie on nature photographer David Slater’s camera in 2010 – and its significance within visual culture. Helfand’s chapters, including those on ‘Xenophobia’, ‘Surveillance and Spectatorship’ and ‘Othering’, feature engaging essays and a wealth of high-quality illustrations. Face: A Visual Odyssey will be a crucial guide for those interested in this subject. 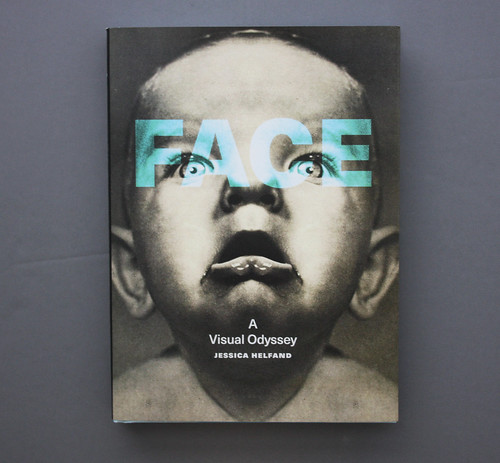 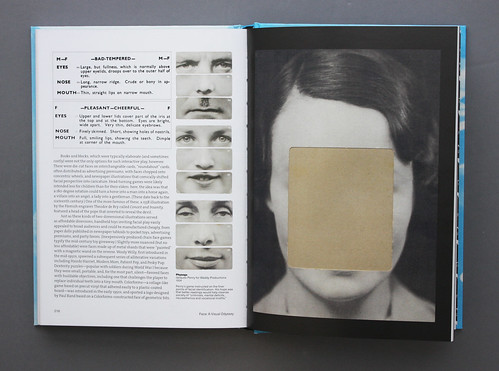 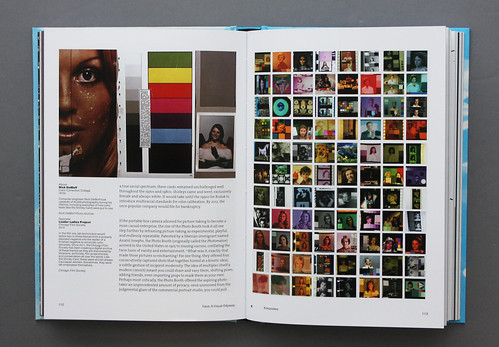 Combining the works of well known artists and architects with curious recipes, Esther Choi’s Le Corbuffet: Edible Art & Design Classics (Prestel Publishing, £29.99) is an enticing, if somewhat peculiar contribution to the fields of art history and cookery. The book, designed by Studio Lin, includes over 60 recipes – from the ‘Quiche Haring’ to the ‘Robert Rauschenburger’ – which are illustrated by Choi’s photographs. 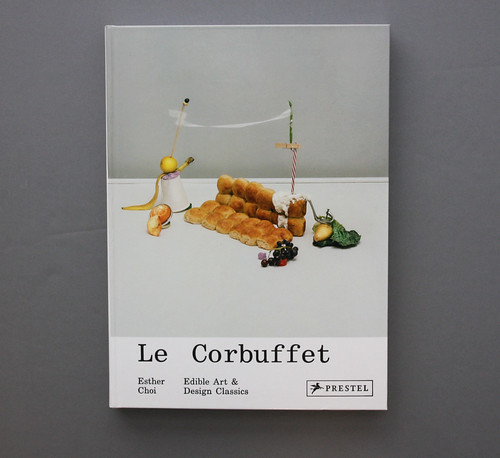 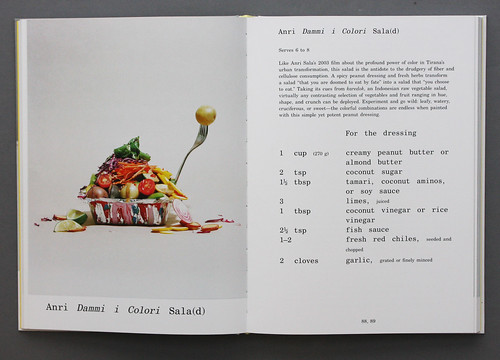 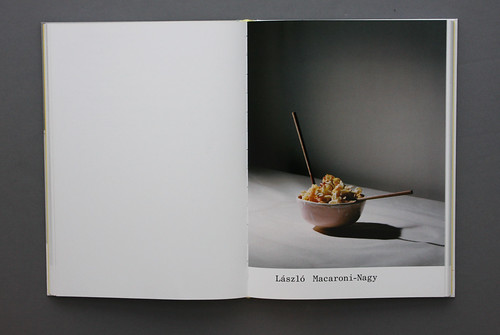 Five Oceans in a Teaspoon (Paper Crown Press, $35.00) is a small but weighty collection of visual poems written by Dennis J. Bernstein and ‘visualised’ by Warren Lehrer. This, Bernstein and Lehrer’s fourth book together, includes poems on ‘football warriors’, ‘why mama sings’, ‘the astronomy of linens’ and ‘a fisherman in pacifica’. As Steven Heller notes in his foreword, Lehrer’s textual compositions ‘give form to the interior, emotional underpinnings’ of Bernstein’s poems and as other readers will surely attest, both are richer for it.

Cover and spread from Five Oceans in a Teaspoon (Paper Crown Press, $35.00). Design by Warren Lehrer. 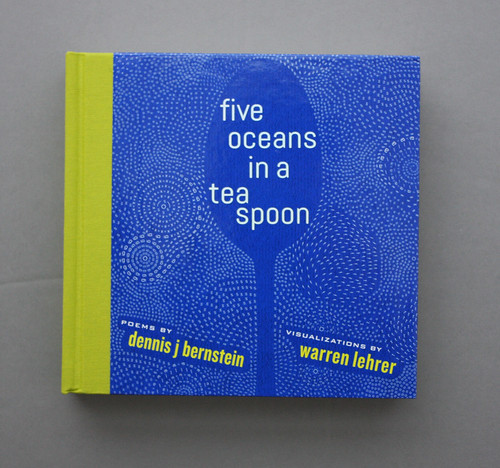 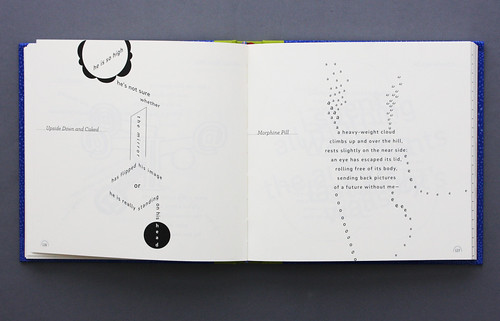 John Piper’s Brighton Aquatints (The Mainstone Press, £35.00) is the latest publication from The Mainstone Press, which has previously published books on early twentieth-century British artist-illustrators such as Eric Ravilious, Paul Nash and Edward Bawden. Initially published by Gerald Duckworth Ltd in 1939, Piper’s aquatints of Brighton show a seaside town in the midst of change, and are republished here alongside a series of texts that outline the contexts and techniques of Piper’s style and subjects. The bulk of the book’s text is written by design historian Alan Powers, whose father bought a copy of the original Brighton Aquatints in 1942 for six guineas. 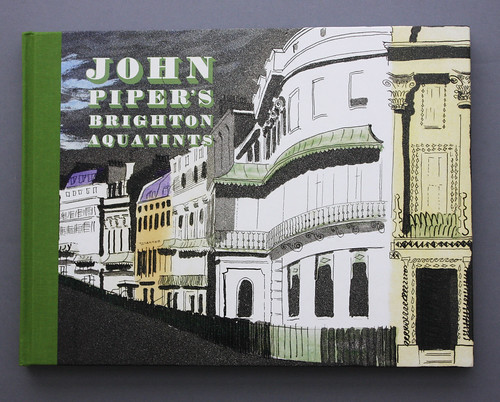 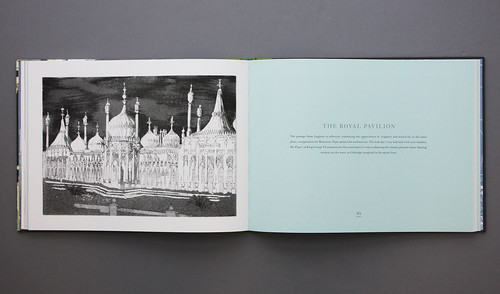 Black Lives 1900: W.E.B. Du Bois at the Paris Exposition (Redstone Press, £25.00) is a large-format album that celebrates the influential ‘American Negro Exhibit’, staged by Du Bois in Paris, and its representation of African Americans in the years following the abolition of slavery. The book includes reproductions of the data maps and charts drawn by Du Bois, alongside reproductions of the photos shown at the exposition, which were sourced largely from African-American communities in the United States. 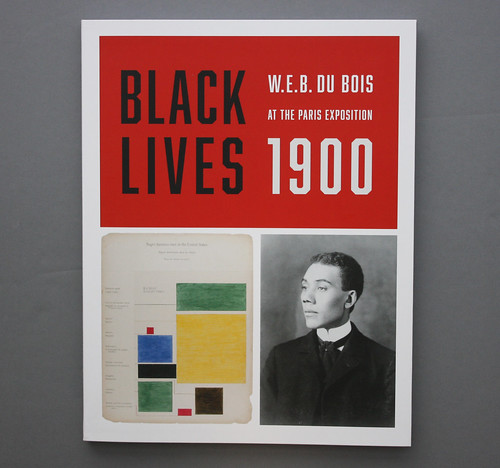 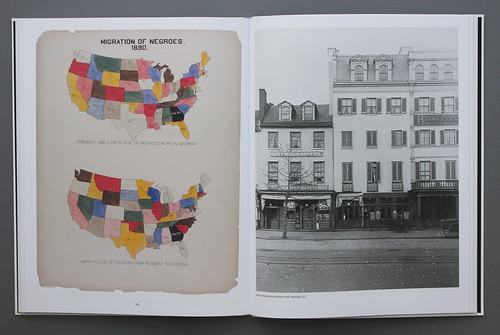