A Dutch designer rediscovered and now remembered for his letterforms 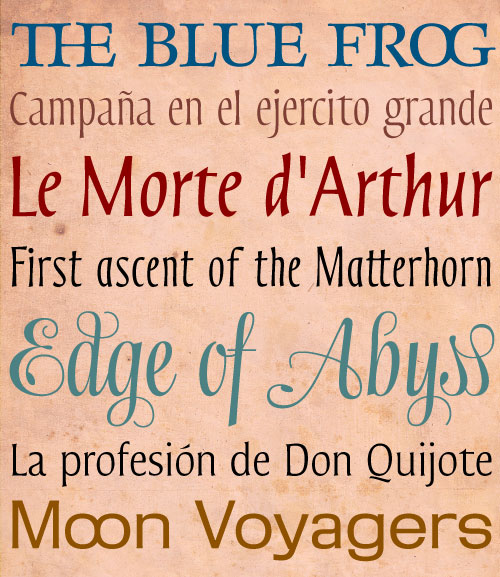 Just before Christmas, Dutch designer and illustrator Boudewijn Ietswaart passed away at his home in Amsterdam at the age of 74. Ietswaart lived to see his brilliant letterforms from the 1960s come to life again as digital fonts in the last year of his life, write Feike de Jong and Jan Middendorp. 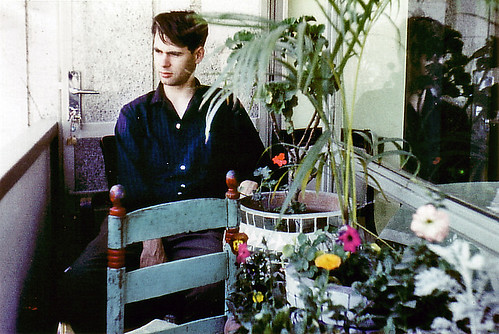 Ietswaart’s career flowered brilliantly at its beginning in the late 1950s and early 60s, when he was considered a prodigy in the Dutch editorial design scene. From 1960 onwards, he spent most of his career as a book designer and lettering artist in Spain and Latin America; as a result the bulk of his remarkable work remained unknown in his own country.

Amsterdam-born Ietswaart left the Netherlands in 1960 to assist the legendary Dutch editor and book designer Alexandre Stols on a Unesco mission in Mexico City, working mainly for the high-profile publishing houses of the Fondo de Cutura Económica and UNAM University. His productivity during his eighteen-month stay was phenomenal: he designed something like 200 books, book covers and magazines, creating original hand-lettering for most of them. 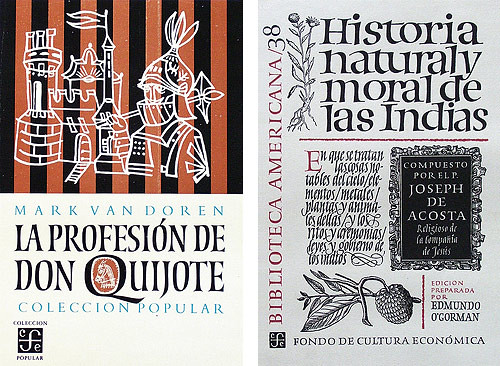 Ietswaart later went on to work in Spain, Venezuela and Peru until returning to the Netherlands to become head of graphic design of the state-run Dutch Television station NOS between 1975 and 1977. A reserved and modest man often suffering from poor health, Ietswaart resigned that post to become a freelance educational illustrator until his retirement in 1998.

Cover and title page for a book published by Querido, Amsterdam 1964. 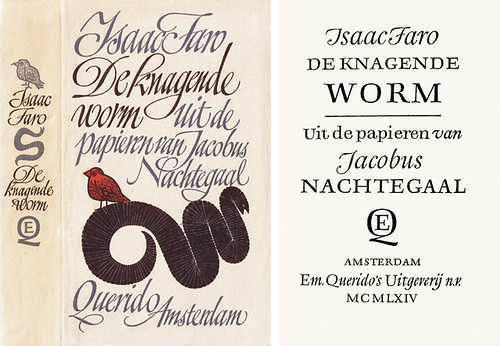 During the past two years Ietswaart’s 1960s lettering work inspired a series of digital fonts. Alerted to Ietswaart’s work, the Círculo de Tipógrafos de Mexico – a group of young Mexican and Argentine designers – organised an exhibition on Ietswaart during the 2009 ATypI conference in Mexico City, and began working on a type family based on his hand-lettered book covers.

Ietswaart himself was at first a bemused observer of the process of completion and digitisation of his original alphabets, but in 2009 began participating more actively, correcting and redrawing some of the Latin American designers’ proposals. In mid-2010, the series was published as the Balduina typeface family (FontShop, top). 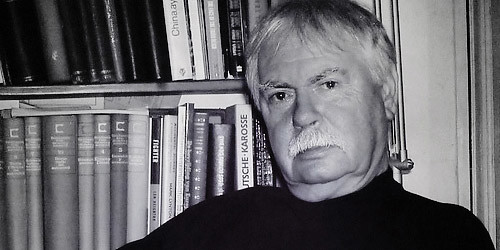