Ian Noble was an inspiring teacher who believed in ‘a theory of practice, not the practice of theory’. Russell Bestley pays tribute to an innovator in graphic design education. 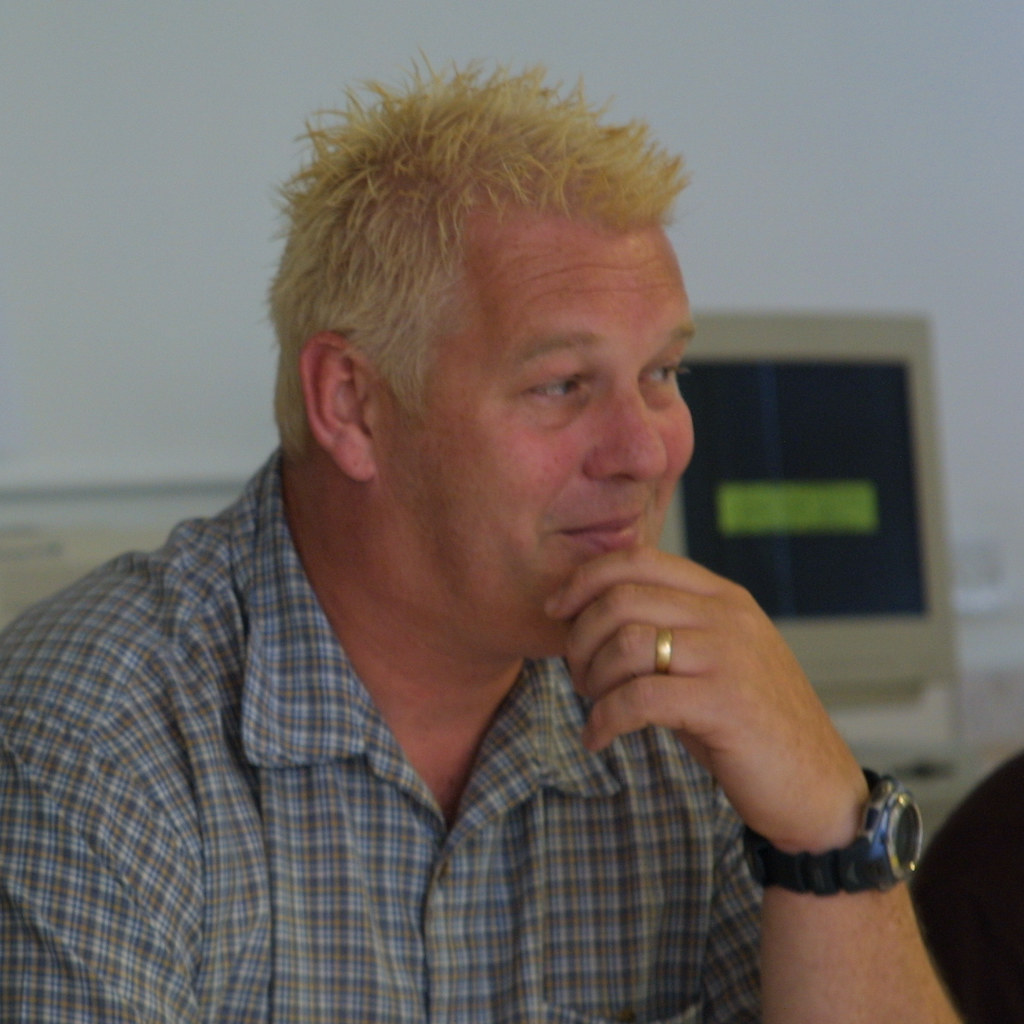 It is with great sadness that we must announce the passing of one of the great innovators in modern graphic design education, writes Russell Bestley. Ian Noble, teacher, author, designer, outstanding mentor and critical friend to both professionals and students of graphic design alike for more than 25 years, passed away on Wednesday 30 January, 2013.

The impact of his death still resonates across the higher education and design communities. His influence touched so many lives on a personal, professional and academic level.

Following a period of time as a professional graphic designer, notably working in the magazine design industry, Ian returned to the educational field in the late 1980s. Working first at Portsmouth College of Art, he navigated the changes in higher education and the transition toward incorporation with Portsmouth Polytechnic (subsequently the University of Portsmouth) during the early 1990s. During this time he became renowned as an inspirational and charismatic teacher. His influence affected both his students and his peers during a period of intense international reflection on the nature and subject of graphic design as a practice.

Ian believed in the value of design education and the need for graphic design to examine itself from within – to re-evaluate the methods and systems that designers often take for granted and to establish what he termed ‘… a theory of practice, not the practice of theory’.

This critical approach to the nature of design, he thought, could help raise the status of designers as mediators (rather than simply facilitators) of visual communication – a process of ‘informed engagement’ with the content and structure of the message.

He took up a role as head of the undergraduate Graphic Design programme at the London College of Printing (now London College of Communication, LCC) in 1997, rewriting and structuring the course to extend these ideas to the education of an upcoming generation of designers at a time when the industry itself was in flux with the impact of new technologies and the ‘academicisation’ of the subject. Ian’s belief in the value of design thinking and strategy – in methodology – as crucial to the process of design, whatever the changes in tools or craft, helped students successfully understand their role and position.

From 2001 on, Ian took over the postgraduate graphic design programme at the LCC, further developing and shaping his understanding of the process of design, and inspiring students to rethink their own established practices. This concentration on the activity of design, rather than its end-product, helped to shape a new direction in the education and practice of designers nationally and internationally – Ian was in great demand to offer advice and give critical feedback to many other institutions, while at the same time his reputation among design professionals spread far and wide.

In 2010, he took on the role of Academic Director in Communication Design at Kingston University, reshaping and transforming the postgraduate design framework with a new group of staff and students. 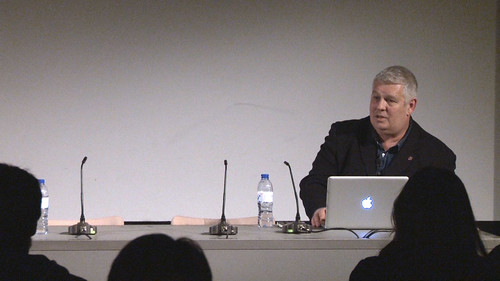 I first met Ian when I re-entered higher education as a mature student in the late 1980s. His intellect, understanding and caring nature inspired me, like many others, to establish my own critical position and thinking. We worked closely together since that time, co-authoring a number of books focusing on a critical interrogation of the design process, delivering workshops at colleges and universities across Europe and North America, and running our own design group, Visual Research (which also became the title of our book on graphic design methodologies, recently reworked as a second edition and published internationally).

Ian will be fondly remembered as a charismatic, energetic, observant, warm and hugely entertaining and inspiring individual, whose influence will be felt for many years to come. His influence on the world of design education is obvious to anyone who worked with him (of which there are many), but equally his impact within his own wide network of friends and allies in his hometown of Portsmouth cannot be underestimated – he was loved by many, and he will be sorely missed.

Ian Noble at the award ceremony at the Titan International Illustration in Design competition, ESAD, Portugal, where Ian was a guest speaker. Courtesy Andrew Howard. 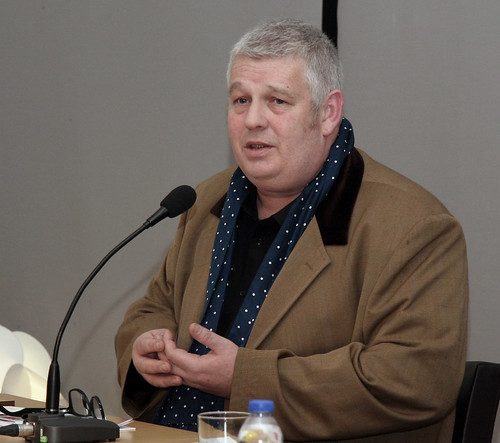 Other Articles By Russell Bestley