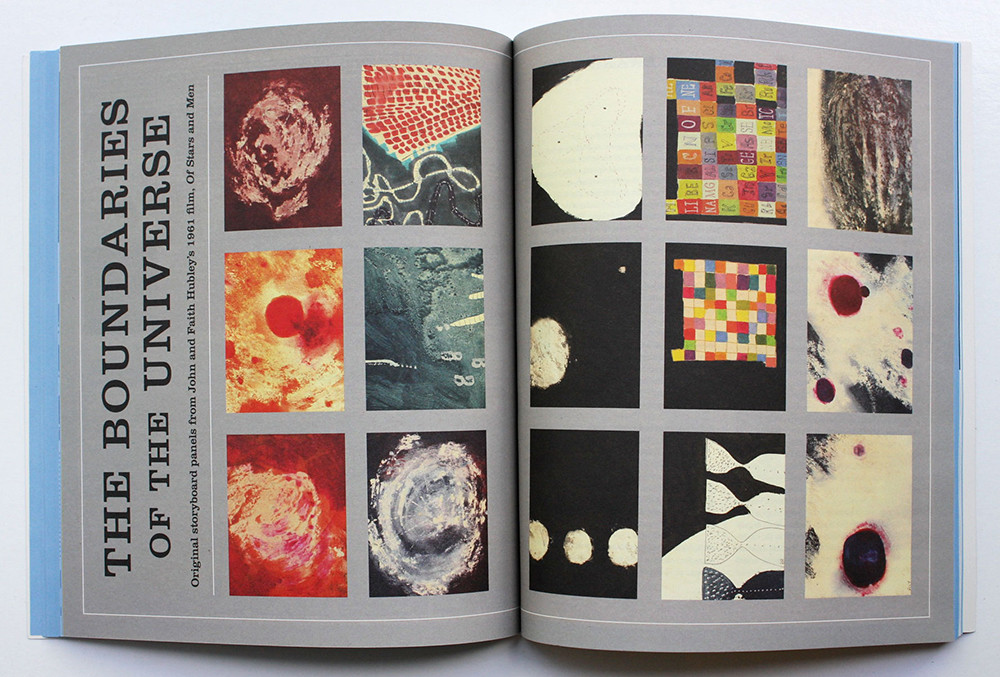 Here are some links to a few exhibitions, books and magazines that caught our attention in recent weeks.

Frida Larios, The Village that was Buried by an Erupting Volcano.
Top: spread from The Believer featuring original storyboard panels from John and Faith Hubley’s 1961 film, Of Stars and Men. 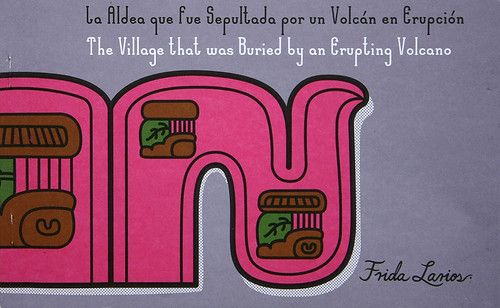 Designer Frida Larios has published a trilingual children’s book in English, Spanish and ‘Maya pictoglyphs’ called The Village that was Buried by an Erupting Volcano. Larios’s ‘New Maya Language typo/graphics’ project began when she and her son moved to the mountainous town of Copán Ruinas in Honduras, near the Guatemalan border and ancient Mayan ruins.

The Village that was Buried by an Erupting Volcano [La Aldea que fue Sepultada por un Volcán en Erupción] is about a 1400-year-old archeological site in Joya de Cerén, El Salvador, which is buried under volcanic ash.

The Trials of Nasty Tales, 1973. Cover art by Dave Gibbons. 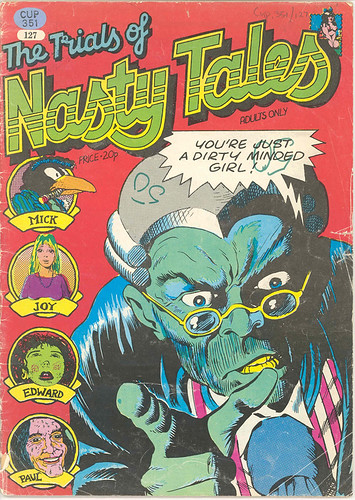 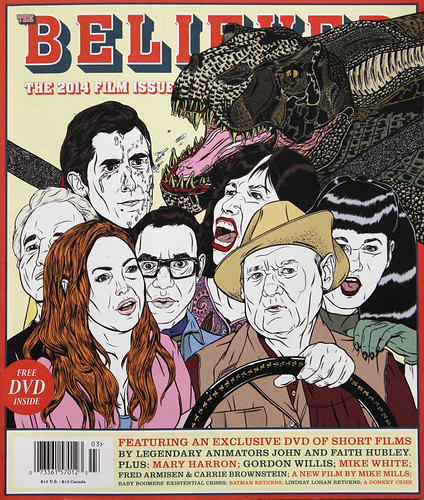 The March / April film issue of The Believer magazine includes a DVD of short films made by John and Faith Hubley. Oscar-winning animated short Moonbird, 1959, is one of many animations featured on the disc which also includes the ‘mini-mockumentary Date with Dizzy (1958) featuring jazz musician Dizzy Gillespie, some short, somewhat bizarre examples of client work, The Hole (1962) and Cockaboody (1973).

Moonbird is an animation that uses the voices of the couple’s two sons Mark and Ray ‘Hampy’ Hubley who go on an adventure to catch a mythical bird in the middle of the night. There are John and Faith Hubley Centennial screenings at Northwest Film Forum Cinemas in Seattle, US, 17-18 May 2014.

At the Cooper-Hewitt 2014 National Design Awards, Ivan Chermayeff and Tom Geismar won the Lifetime Achievement Award. (‘Cut and Paste’ an exhibition of Ivan Chermayeff’s collages, will be at the De La Warr Pavilion in Bexhill, East Sussex, UK from 19 July to 14 Sep 2014. See ‘Symbols and survival’ in Eye 81.) 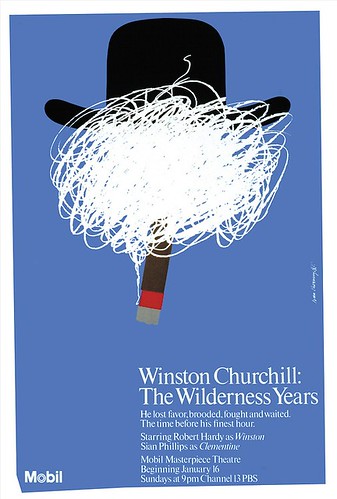 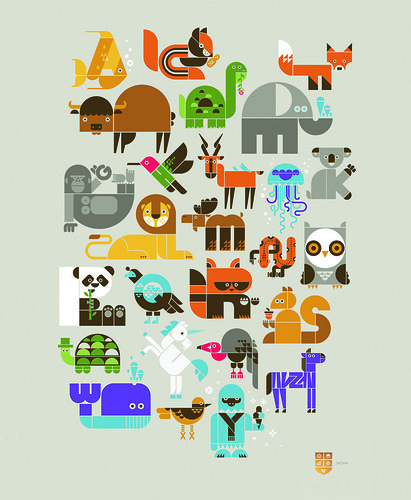