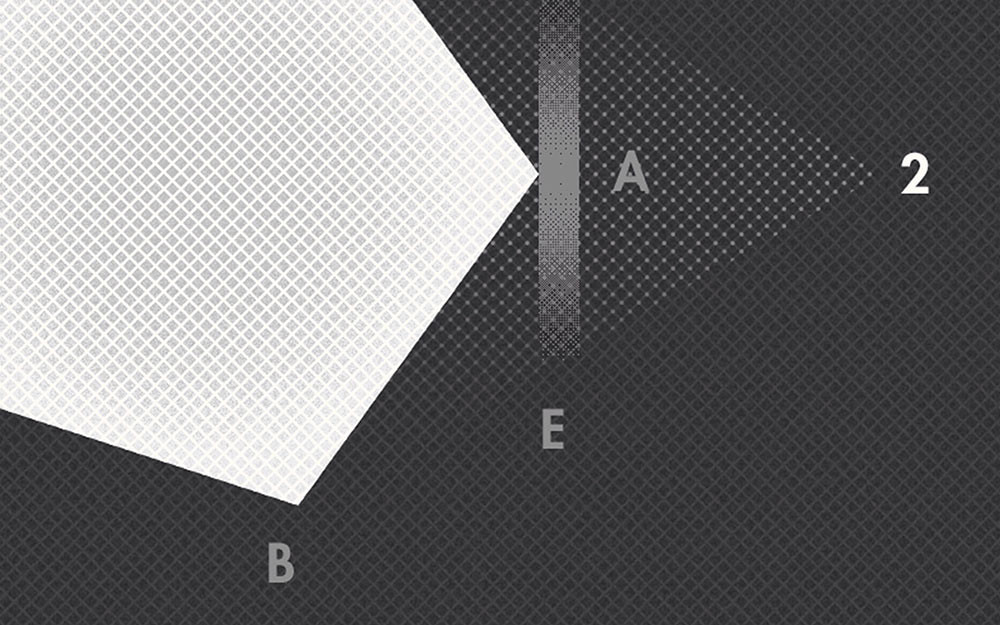 Flatland is a cult novella by Edwin A. Abbott, first published in 1884, a classic situated somewhere between fringe populism and elite literature. It playfully (and earnestly) combines mathematics and morality in an inspired piece of conceptual storytelling, writes Kevin J. Hunt. 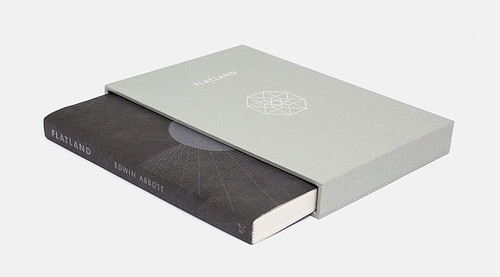 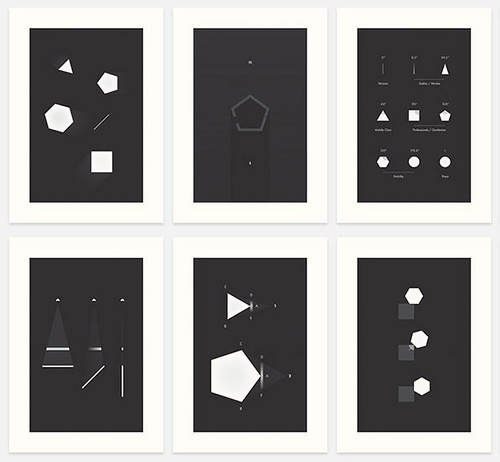 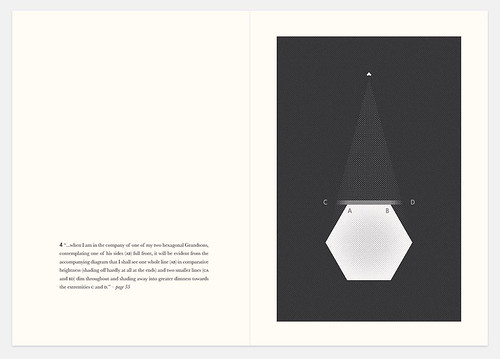 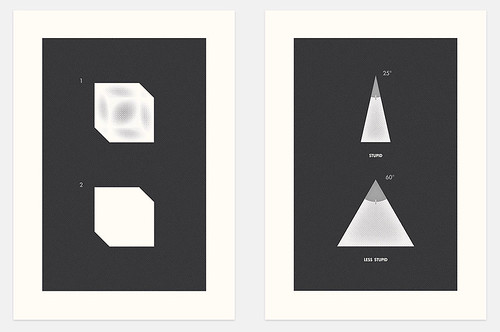 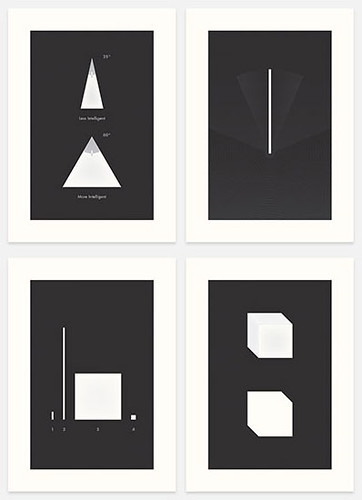 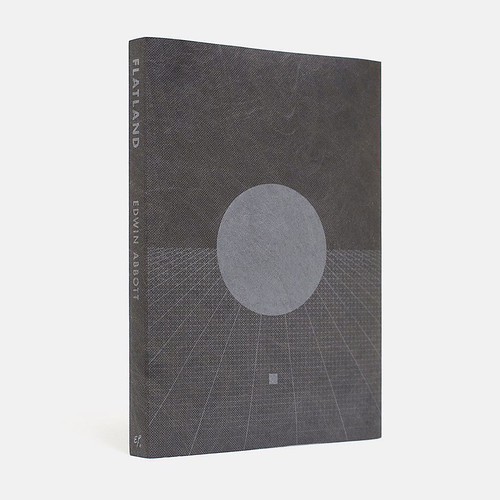 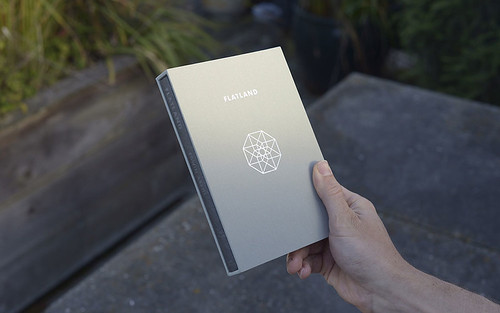