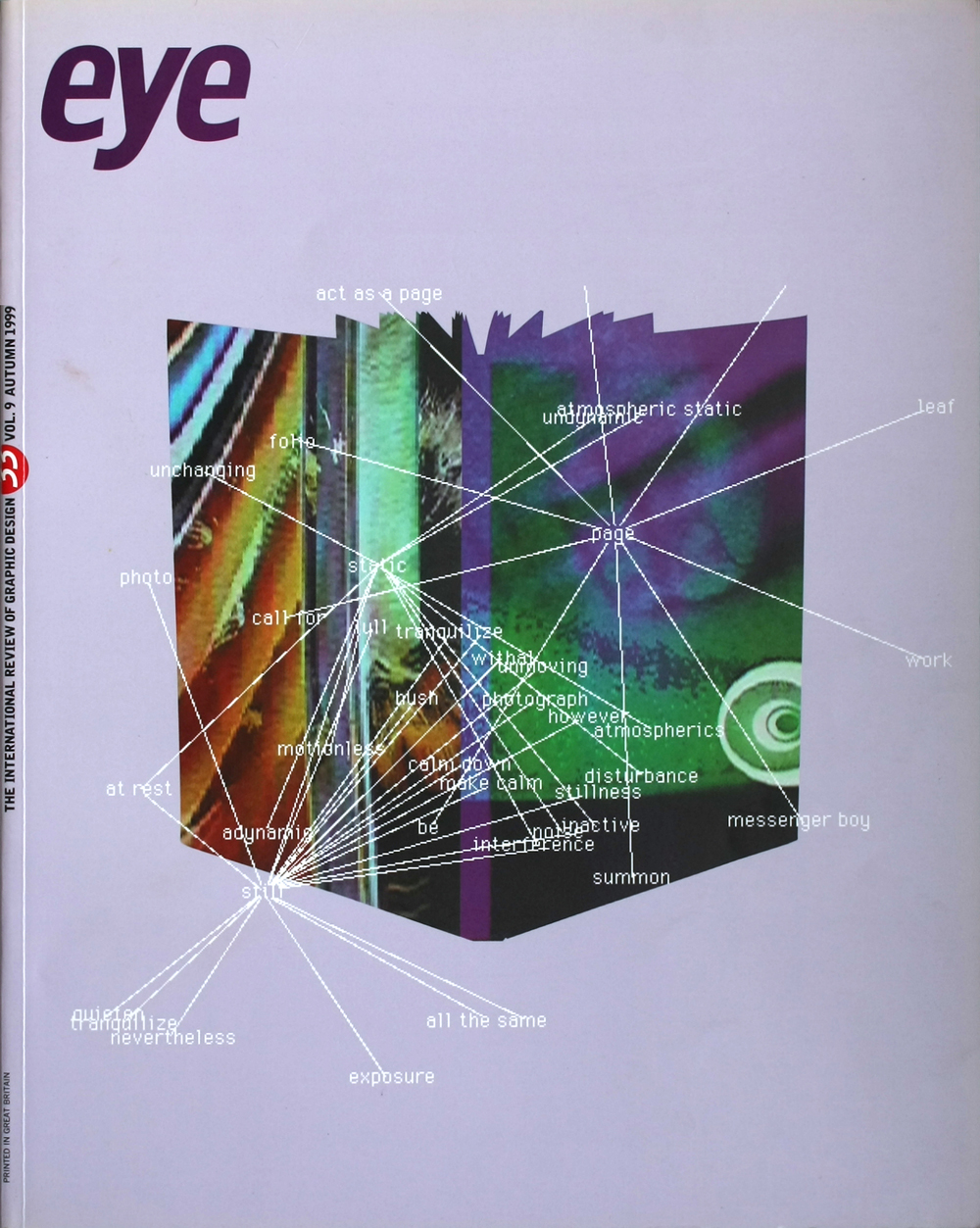 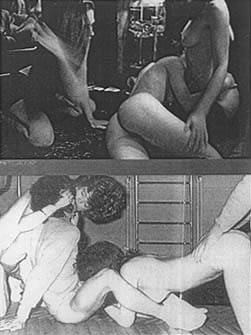 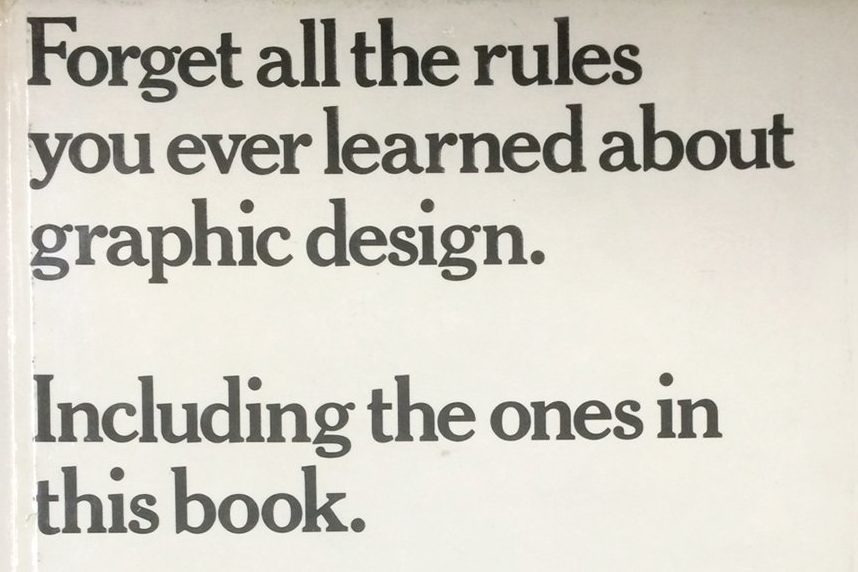 Reputations: Bob Gill
Patrick Baglee
‘I’ve never had a problem with a dumb client. There’s no such thing as a bad client. Part of our job is to do good work and get the client to accept it.’ Interview by Patrick Baglee 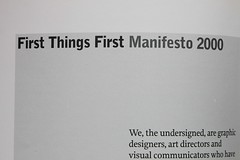 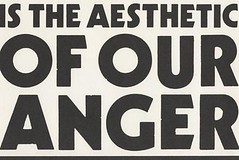 Punk uncovered: an unofficial history of provincial opposition
Ian Noble, Russell Bestley
British punk gave a sound, a voice and a visual currency to the disenfranchised and remote. Overlooked, uncelebrated and difficult – the output of the anonymous artworkers who packaged the vinyl spewed out by punk’s first waves captured the oppositional (and occasionally political) spirit of the time. By Russell Bestley and Ian Noble.

The Business Side of Creativity
Structural Package Designs