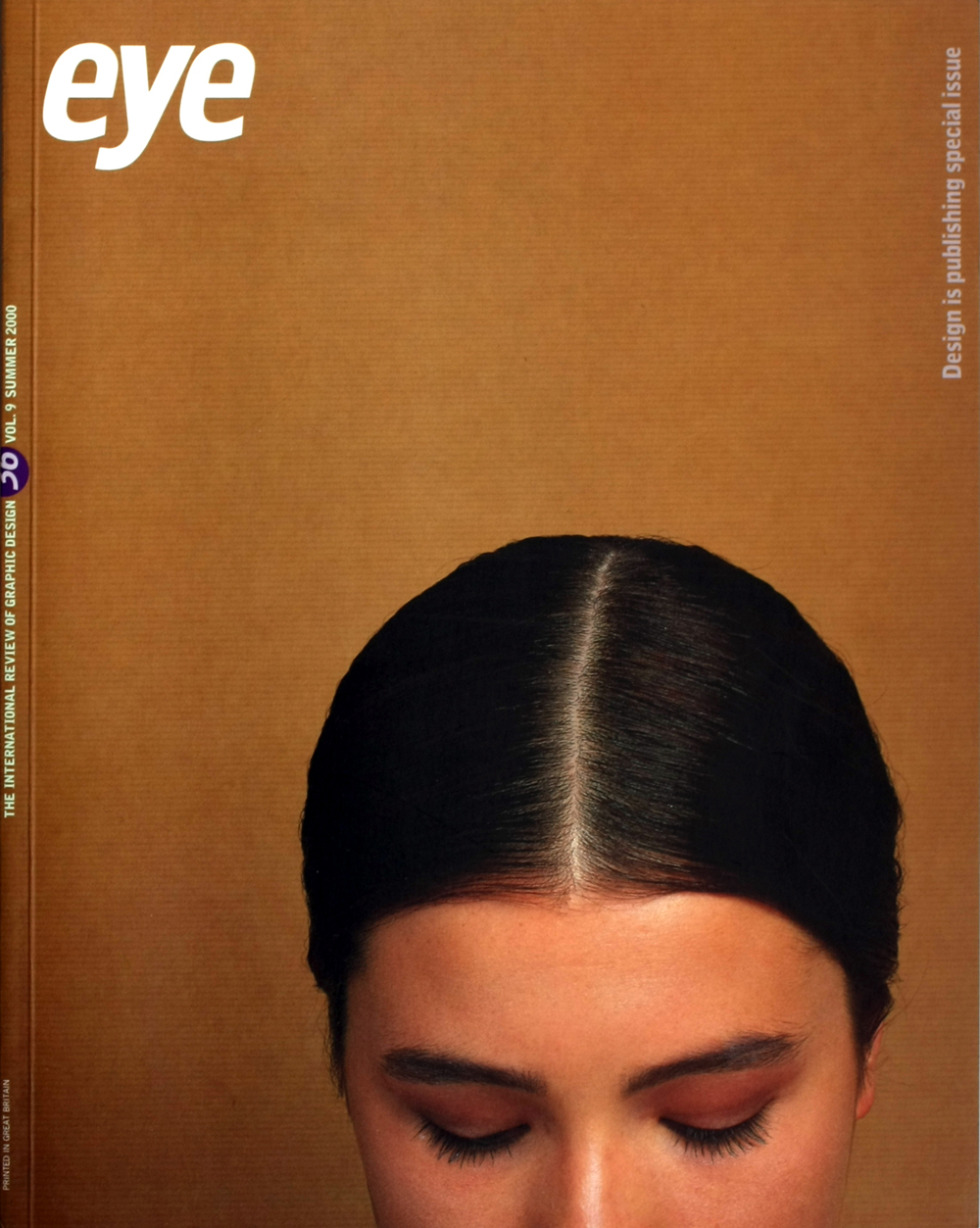 Editorial Eye 36
John L. Walters
When El Lissitzky dreamt of the future in his 1926 essay “Our Book”, he may… 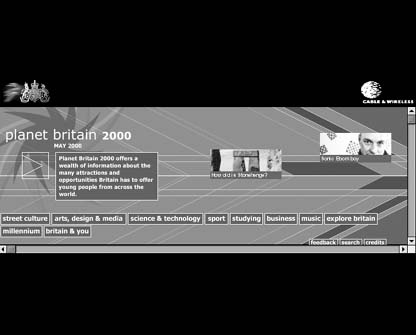 Empire of spin
Rick Poynor
An ‘official’ website tries to get to grips with contemporary culture. Critique by Rick Poynor
Why bother? Ask the Dutch
Graphic design, Agenda, David Smith
When issues of quality, responsibility and professionalism are debated, the emerging graphic design organisations of Ireland should look to the example of the Dutch BNO
Because they’re big
Screen, Jessica Helfand
As big businesses get bigger and broader and more ubiquitous, their vision often becomes remarkably small 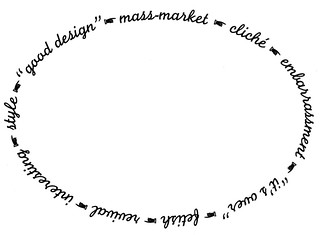 Reputations: Lorraine Wild
Louise Sandhaus
‘The space is configured to the work I want to do. Maybe it has to do with growing up in Detroit, where garages are the site of great creativity (both automotive and musical)’
Controlled passion: the art of Fernando Gutiérrez
Russell Warren-Fisher
In post-Franco Spain, a cool Catalan breeze blows through the often humid, overheated world of professional magazine design and art direction
Picture books: luxury and meaning
David Heathcote
The design of lavish illustrated tomes often shows a lack of confidence, or perhaps a confident lack of understanding, in the marriage of words and images. Yet the best books are poetic: a minimum of means produces a maximum of meaning
Random thoughts
Robin Rimbaud
By dismantling sequential structure in The Unfortunates, B. S. Johnson broke with more conventions than Joyce or Sterne
Comic books come back with a cautious bang
Roger Sabin
After a 1990s bubble that went splatt, the comics industry has begun to renew itself through new formats, from glossy hardbacks to cheap pulp
Visual journalism: magazines and technology
John O'Reilly
New technology has transformed the medium of magazines, and social diversity and fragmentation mean that a magazine’s appeal rarely crosses taste and lifestyle boundaries. So what is actually being sold in the stuff that surrounds the advertisements?
Not browsing but reading
Adrian Shaughnessy
Is there an alternative to scrolling text and gap-toothed HTML?
Kicking complacency in the ass
Steven Heller
In the late 1960s, the underground press was a spontaneous and primitive rebellion against the status quo, with visual and verbal obsecnity as its most potent weapons. Sex stimulated sales, but ultimately sapped its creative radical energy