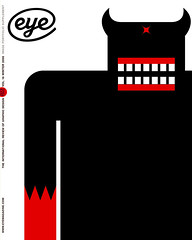 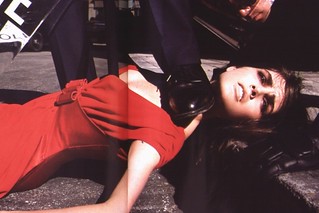 Violent vaudeville
Wayne Ford
Emotion graphics
Jody Boehnert
Is character design a fount of rich, contemporary visual codes . . . or just a cop-out for over-stressed kidults?
Gothic horror
Steven Heller
The Nazi party’s obsession with cultural dominance extended far into calligraphy, lettering and type
Practice and Process
Deborah Littlejohn
In a short time, Eric Olson’s highly focused type foundry has won both peer acclaim and high-profile clients
The world made visible
Rick Poynor
Motif, edited by Ruari McLean, was a quirky mix of art and illustration, with its roots in graphic art and typography
Visions of Joanna
Mark Thomson
For the first edition of ‘An Essay on Typography’, Eric Gill used his new serif font in the manner of a scribe 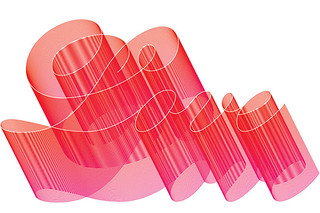 Back with a flourish
Christian Schwartz
A taste for ornamentation and 1970s kitsch has led to a revival in the swash, the ‘tea cosy’ of typography
Remembering a graphic artist
Richard Schlagman
Alan Fletcher’s editorial design was informed by craft skills and a highly original way of thinking 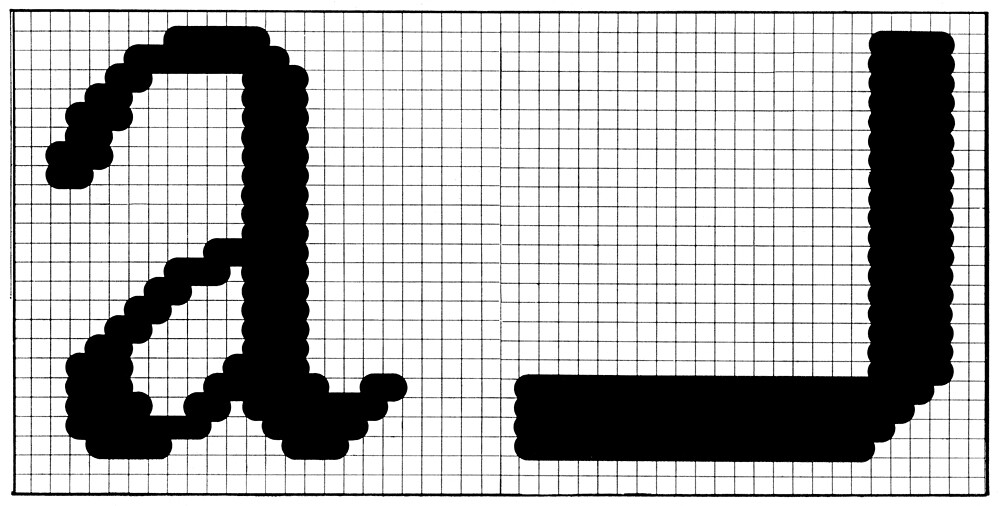 Electrifying the alphabet
Sarah Owens
At the dawn of the computer age, new functions ushered in new forms for type design
Made in their image
Steve Hare
In a world crammed with pictures, both art directors and agencies are compelled to rethink their roles
Here be monsters
Adriana Eysler
The signage design for Carlsbad, New Mexico, an underground site to be sealed until the year 12,000 AD, is a genuine matter of life and death.