All eyes on La Boca 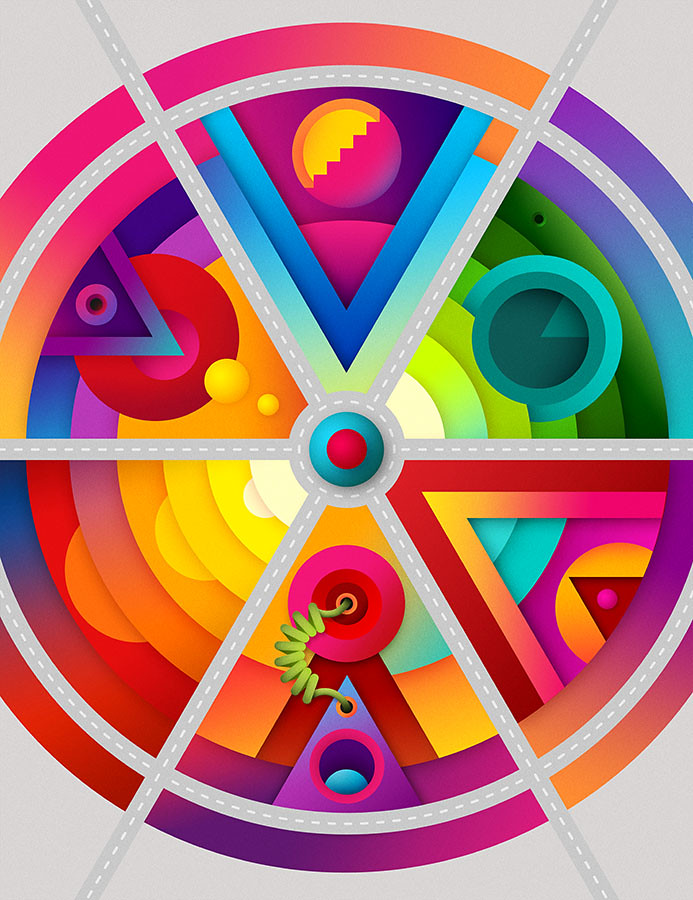 Even as a small studio – three full-time designers and two freelancers – La Boca’s bright and geometric illustrative imagery has captured attention worldwide with coverage from both specialised and mainstream publications. 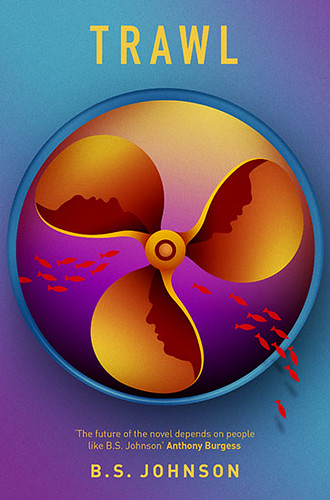 The studio may have an internationally-inspired name, but La Boca’s roots are in London. Creative director Scot Bendall thought La Boca, a reference to the Spanish language, symbolised their designs as ‘from the mouth, a pure form of communicating.’ The designers have been based in the Portobello neighbourhood since the studio’s start, in a space above the now-closed Intoxica Records.

Their creative director Scot Bendall says, ‘the designers who have worked at La Boca are graphic designers who illustrate, not the other way around.’

The nature of the studio’s work makes their goal of contributing to popular culture quite easy to attain. They have won several prestigious awards – including Best Movie Poster Design at the Annual Design Awards 2011 and a Silver Award in the Poster Series at the European Design Awards 2011 – for their Black Swan teaser poster.

La Boca takes much pride in this project because it ‘really brought our work to the attention of a wider audience,’ Bendall said. ‘At the time some people thought the posters were fan-art or just licensed from the studio, but actually they were officially commissioned by 20th Century Fox to market the film and were designed following a brief with full involvement of the director and the filmmakers.’ 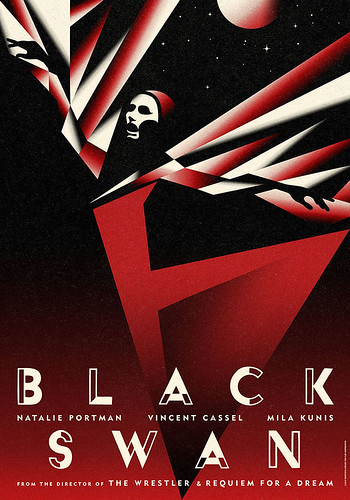 The poster series’ colour scheme is uniform – red, white, cream, and black – and evokes the ominous, dark emotions of the film. The transformative images are sharp and geometric, consistent with the studio’s other work. 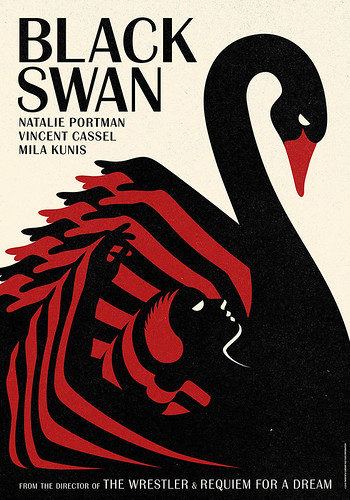 La Boca have also made vinyl cover art their own. In 2009 Art Vinyl, a company known for its easy-change vinyl album wall displays, named Bendall’s cover design for Muse’s album The Resistance as one of three winners in their annual vinyl cover art competition. Unlike the Black Swan posters, this album art is highly colourful, yet the geometric theme remains; hexagons of all shades nearly encapsulate a lone figure on a bright orange bridge. The design is reminiscent of a paint swatch with its range of tints and shades.

While all of La Boca’s designs use colour purposefully – and in an exuberant manner – their work is not all sharp lines and strict shapes. The vinyl cover art for Canadian band Shout Out Out Out Out’s 2012 release Spanish Moss and Total Loss is one example.

The vinyl cover art for Spanish Moss and Total Loss employs a stark black background with a foreground outline. At first glance, the viewer may see a flower filled with fish, but a closer look reveals a reclined figure. 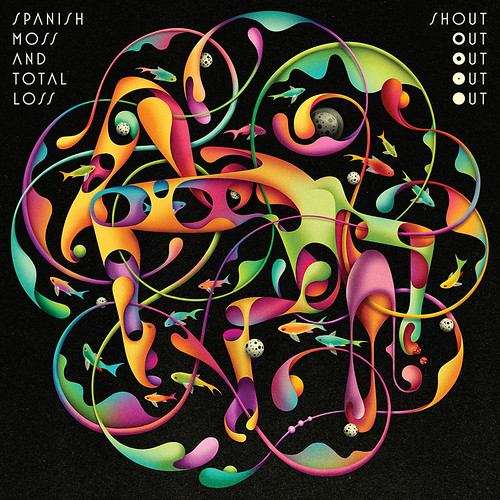 To celebrate ten years as a design studio, La Boca is holding its first exhibition since 2009 in France that is split between two venues. Bendall says one venue, La Maison Régionale de l’Architecture des Pays de la Loire, ‘features a range of La Boca projects that have been influenced by architecture and architectural forms,’ while the other venue that initiated the project, Espace LVL, is ‘a broader selection of projects that act as a sort of La Boca retrospective.’ Existing designs will be complemented by two projects made especially for the show, a 10 x 4m wall print and a 12 x 12m carpet – a first for the studio.

‘I think this is the first, and probably the last, time that will happen!’ Bendall said. As to be expected, Bendall did not want to give details of La Boca’s more ‘juicy’ projects, yet the studio is working with German band Booka Shade on all forthcoming material from the duo, as well as the French dance label Versatile Records.

The Orichalc Phase, Respond In Silence, 2006. 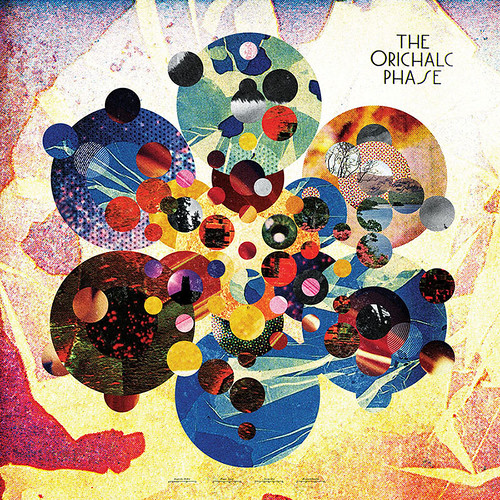 Point this way
All eyes on La Boca