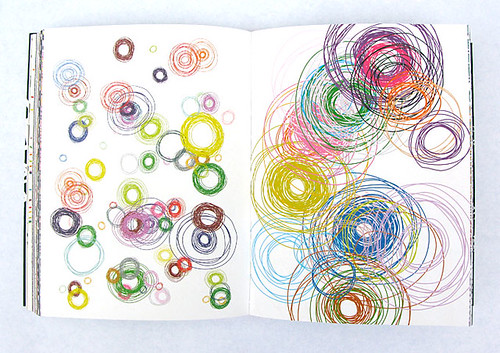 Following on from their 2008 book Geometric, the Kapitza sisters, Nicole and Petra, have produced another tome, full of colour, pattern and ideas, writes Liz Farrelly.

This time they self-published, to oversee all aspects of the editorial and production process. 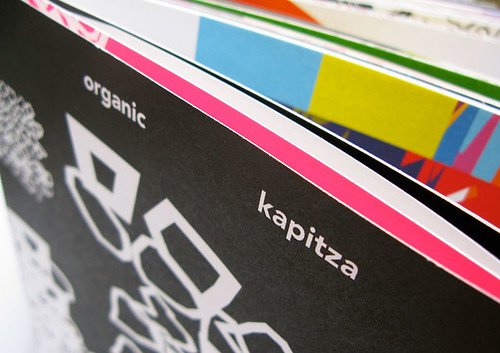 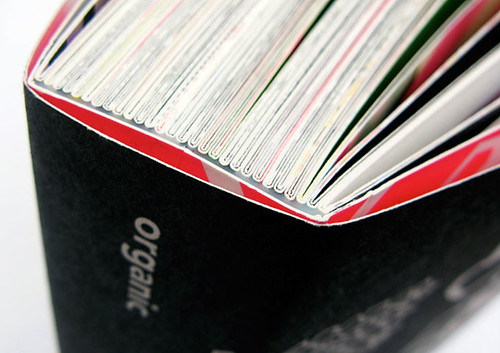 Again, the full bleed patterns result from an exploration of possibilities, experimenting with a new series of fonts. But this series is inspired by nature rather than geometric certainties. Back in summer 2011, Kapitza explained their creative process: ‘We started scribbling with handwriting, and overlaying photos of structures from nature. Then, we played around with the software, pushing it where it didn’t want to go. Initially, we changed the spacing between and around characters, then took it out.’ 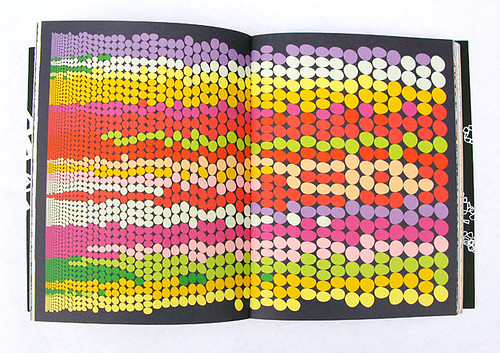 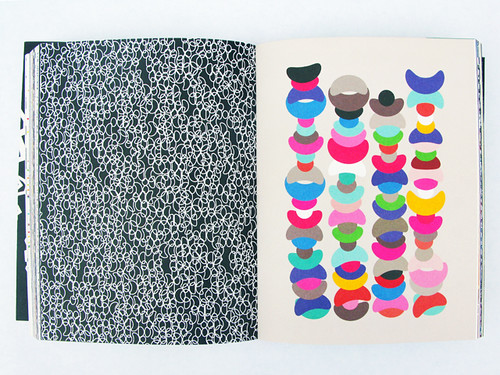 The results are random and arbitrary, with much overlapping and layering of elements. And, accentuating these new forms, their colour palettes have evolved, too. The combinations are eccentric and complex, but they have included black and white patterns, too, for the purists.

Viewed together in the pages of Organic, these patterns seem to defy any sense of order. Kapitza have achieved a level of digital rule-breaking that is simultaneously playfulness, chaotic and breathless. Remember, it’s still a font. 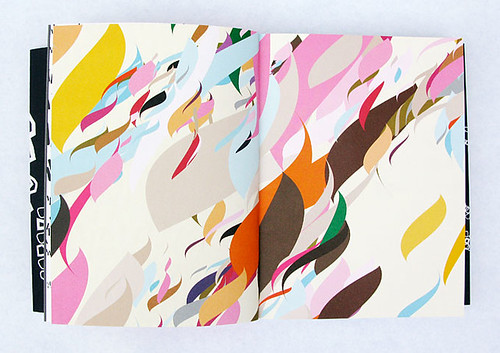 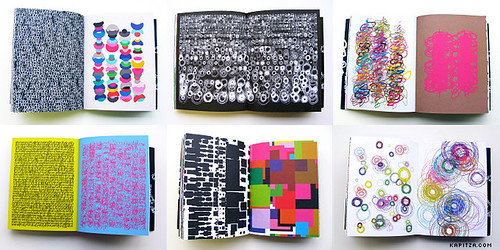 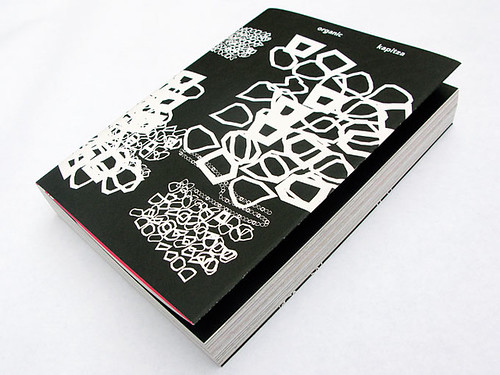 See also ‘The decriminalisation of ornament’ in Eye 58.