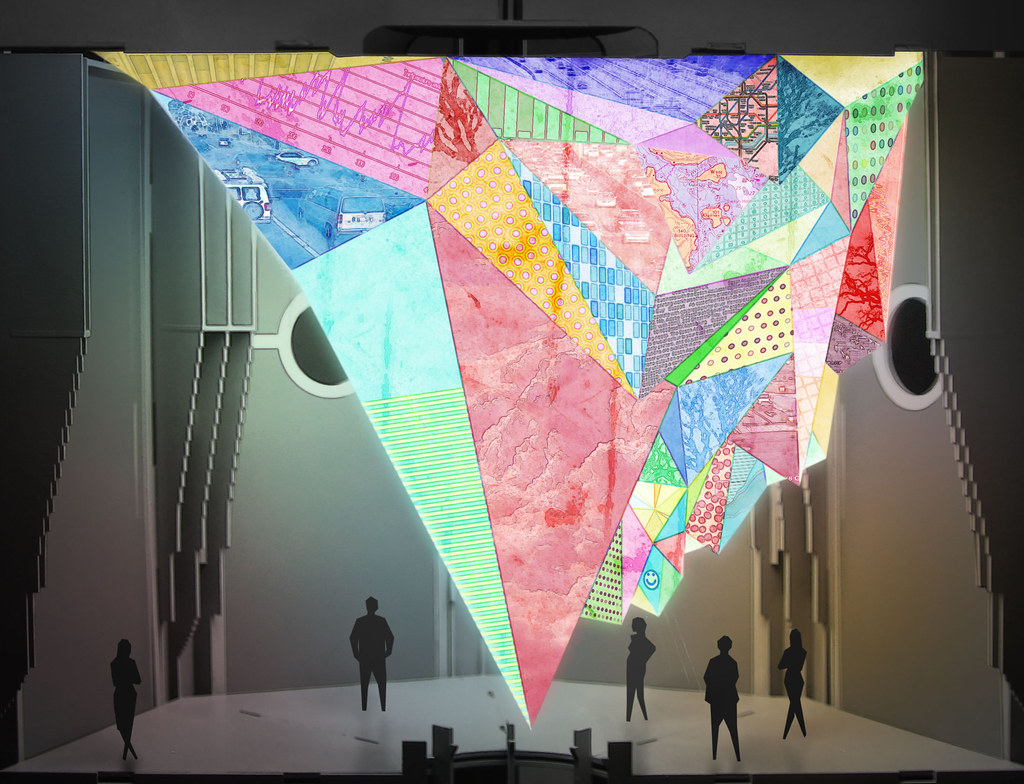 As the London Design Festival [LDF] enters its tenth year, the organisers are preparing to serve up a varied menu of talks, exhibitions and workshops, and our crack team of ‘Noted’ reporters have been getting out their loupes to find examples of graphic design among all the bags and chairs.

The tiniest examples of graphic art and illustration can be seen in the ‘Art in Miniature’ exhibition of Royal Mail stamps curated by Hat-trick design (see Eye 73 and 80). This is a celebration of sticky ‘mini-masterpieces’ at various venues across London – including the Horniman Museum & Gardens, the National Army Museum and the V&A. Works on display include designs by Michael English (below), Rose Design, Marion Deuchars and Hat-trick themselves.

Buses, designed by Michael English, 2001. On display at the London Transport Museum WC2. 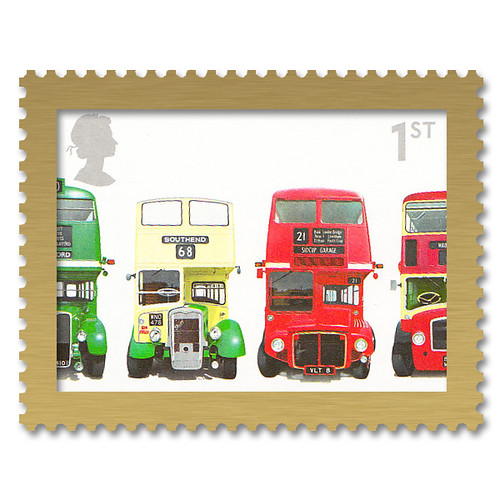 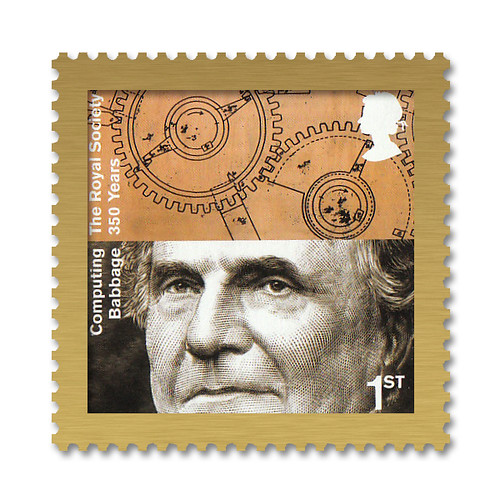 The Victoria and Albert Museum [V&A] has been working closely with designers to develop site-specific pieces of design. Of particular note is a new work by Keiichi Matsuda, Prism’, which will be unveiled in the V&A’s distinctive cupola – a space not often seen by members of the public.

Matsuda’s Prism is described by V&A director Martin Roth as being a ‘sculptural and digital installation’, and it is intended to reflect the consistently evolving state of London. Patterns of colour and light are generated by fast-moving data streams from all over the capital.

Also at the V&A during the festival period is be a display of works by illustrator George W. Adamson. Adamson’s prolific career spanned over 60 years during which time he worked as an official war artist, a contributor to Punch and an illustrator of more than 100 books. 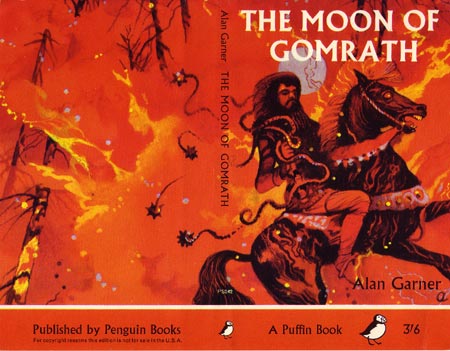 Outline Editions will also be launching their new collection of graphic design prints at this year’s Designjunction. New works in their collection feature work by established illustrators such as Noma Bar alongside the work of new and emerging talents such as Kristjana S. Williams (below), whose ‘Anachroquarianism’ show opens at Shapero Rare Books (32 Saint George Street W1S 2EA). 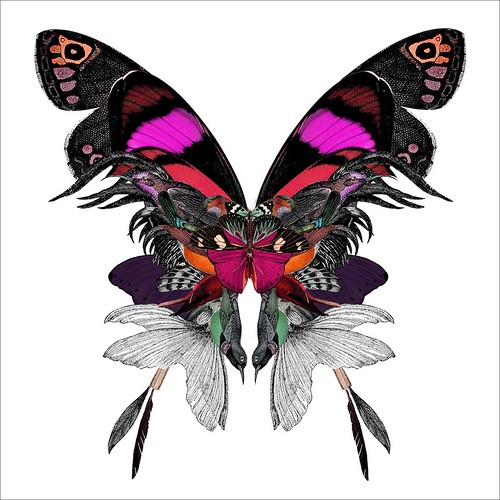 ‘Reincarnation’ at the London Print Studio (425 Harrow Road, London W10 4R), opening on Sat 15 September, features work by artists and designers bringing old styles and materials back from the grave, such as this plate (below) by David Ferry. 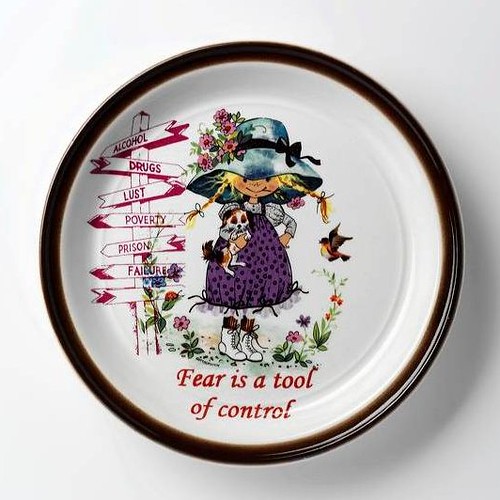 The Victoria & Albert Museum is also hosting two seminars about the role of design in society organised by Occupy Design UK.

This year, to mark LDF’s tenth anniversary, festival runs for ten days instead of the usual nine. More details at the festival site (below). 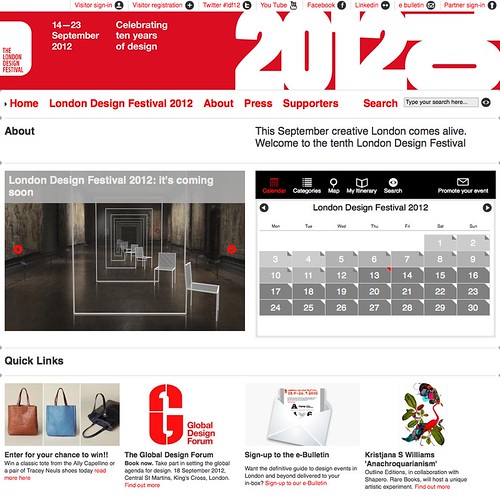