Bastard chairs and other Works that Work; geometric rugs at the Design Museum; Strike!, posters, a standards manual & the first live Type Tuesday at St Bride in London 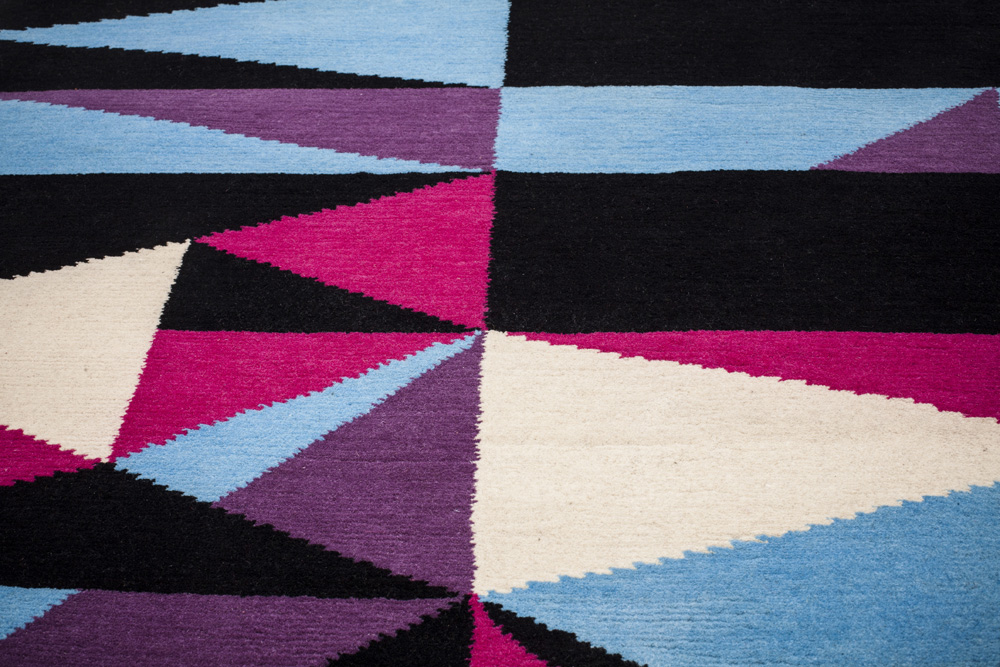 Last week we spoke to graphic artist Clayton Junior about his fair trade rug, launching as part of the NODE collection at the Design Museum on 5 March 2013.

Clayton handed us a limited edition printed postcard (below) made at the new London Centre for Book Arts, whose forthcoming Letterpress Night is on Tuesday 4 March 2013. 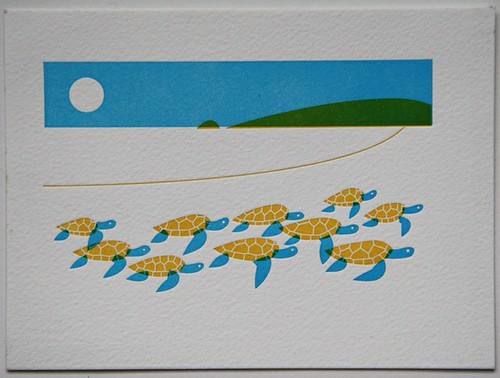 Other upcoming workshops include bookbinding, papermaking and an introduction to foil blocking. 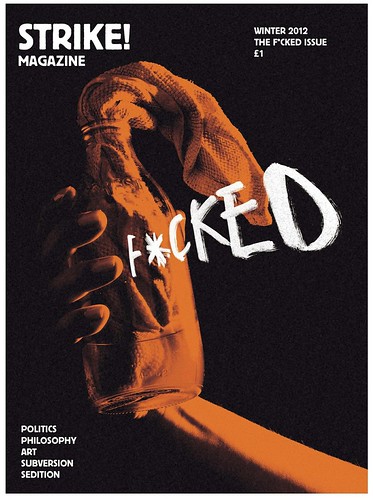 Visuelle, a Fedrigoni-sponsored publication, is a snapshot of the reference website launched in 2007 and features design by Apfel, SEA and James Joyce, among others – a kind of printed Tumblr. 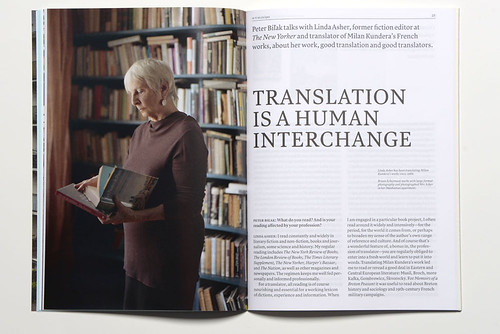 The more substantial Works that Work (officially launching on 8 March 2013 at London’s Bokship), is an international magazine about overlooked areas of design and ‘unexpected creativity’, edited by designer Peter Biľak (Typotheque, Dot Dot Dot), which includes engaging articles about tranlator Linda Asher (above), Schipol’s famous urinal fly illustration and a feature about ‘bastard chairs’ (both below). 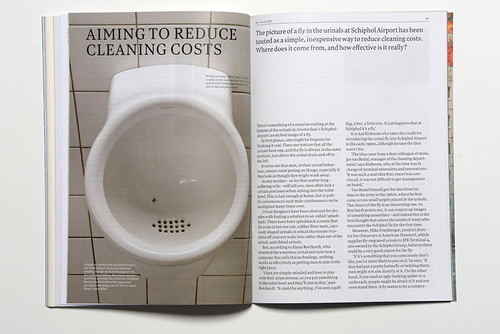 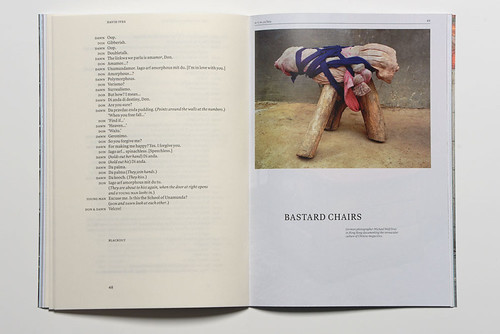 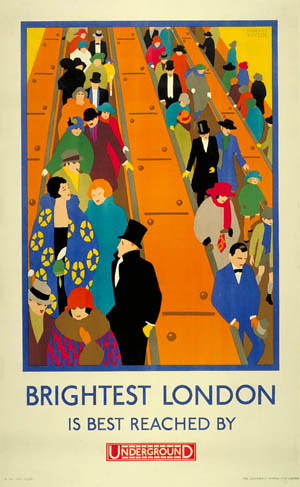 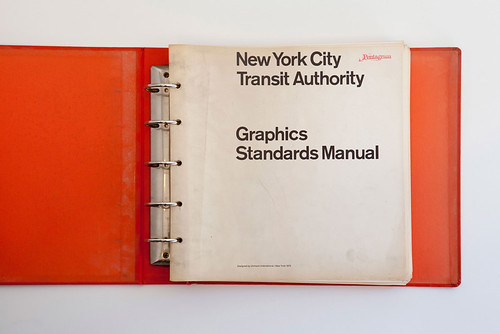 Look out for Max Gadney’s review of Vignelli Transit Maps (by Peter B. Lloyd with Mark Ovenden) in Eye 85, out soon. (See also Reputations in Eye 83.)

Londoners – please note that Mark Porter is giving a talk at the first of Eye’s quarterly Type Tuesday evenings at St Bride Library on 12 March, 7-9.30pm: ‘The magazine now arriving at platform 15’. Prices: £10 / £8 / £6.
Booking is now open on Eventbrite and tickets are going fast. 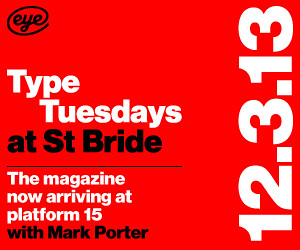