The stetl and the revolution

El Lissitzky and Jewish picture books in LA: from fantasy to factory 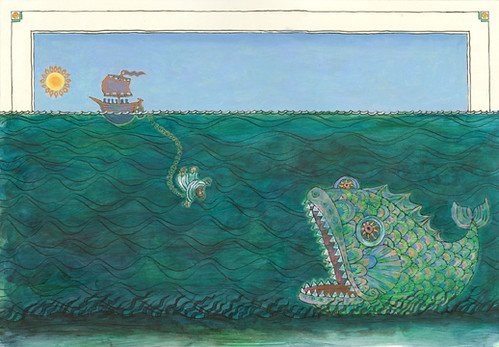 ‘Monsters and Miracles’, an exhibition of Jewish picture books, opened on 8 April at the Skirball in Los Angeles, writes Jane Cheng. 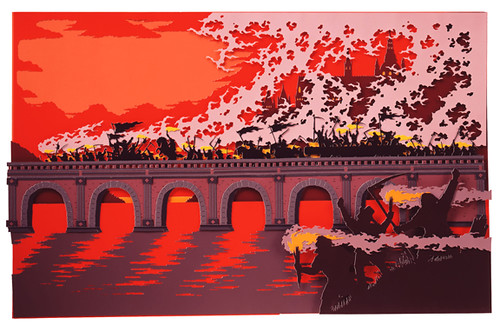 As the title hints, the focus is broadly on the stories and legacy of the shtetl and the myths that developed there, from retellings of biblical tales to Sendak’s Where the Wild Things Are.

A mention of El Lissitzky in the ‘shtetl’ section of the exhibition is a reminder of the complicated historical situation that led to the flowering of graphically avant-garde Yiddish picture books in the early years of the Russian Revolution. 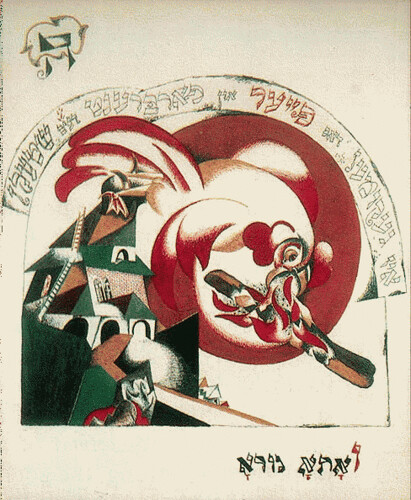 While the imagery of Lissitzky’s Yiddish works remains strongly grounded in his shtetl background, their abstracted style pays homage to an emphatically international and secular revolutionary ideal. In fact, Lissitzky's picture books are often read as politically motivated overtures to a Yiddish community that he hoped to draw out of its seclusion to support the revolution. 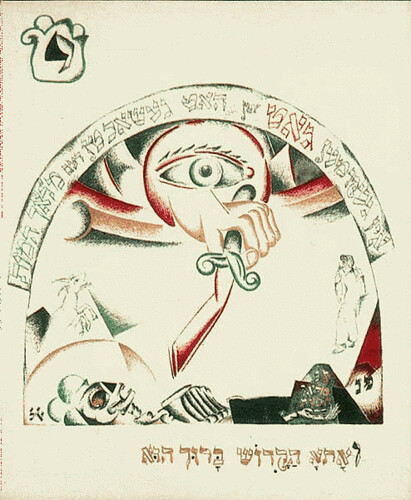 This impetus, combined with a lifting of the Czar’s ban on Yiddish printing, led to some of the most adventurous children’s books ever produced. Lissitzky's achievements, as well as those of Mark Chagall, Joseph Chaikov, and Issachar Ber Ryback, are testament to a short period during which the liberation of Jewish communities seemed a promising step in the progression toward a unified and democratic world. 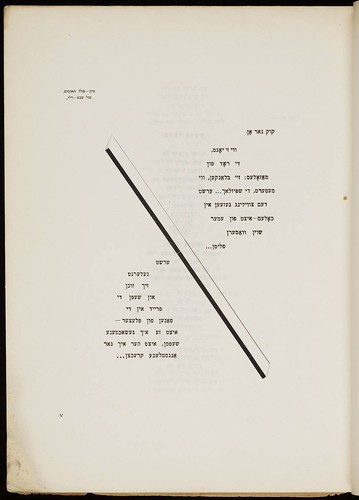 The books’ experimental styles derive from several sources: The most obvious is primitivism, which valorised the popular visual language of peasants (not just Jewish peasants) over that of the old elite; perhaps secondary is an awakening to the psychological subjectivity of vision. Most importantly, the books exhibit the beginnings of the painterly abstraction Lissitzky and his companions believed could adequately articulate the relationship between man the new world he would build. It is in this spirit that the best of Lissitzky’s picture books reaches outward instead of back to his past. 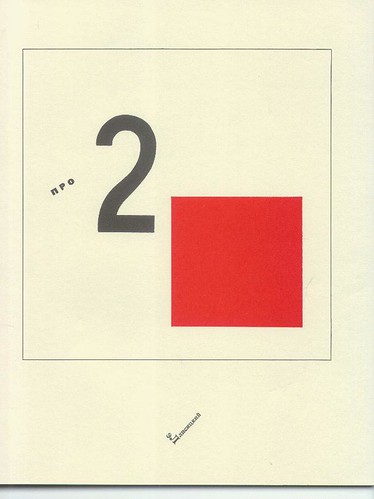 The Story of two squares, written in Russian and dedicated ‘to all children’, demonstrates the Suprematist integration of material and spatial that would define the modern graphic arts. 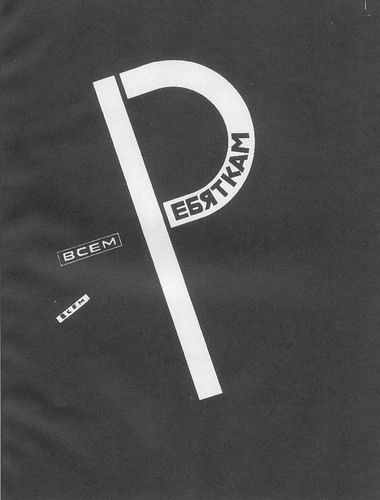 In contrast to the fantasy implied in Monsters and Miracles, the Story of two squares celebrates a moment in which the reality of a better world seemed to lie ready and waiting for a young generation versed in creative vision and constructive play. 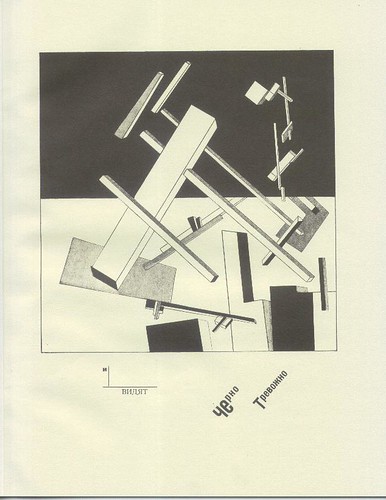